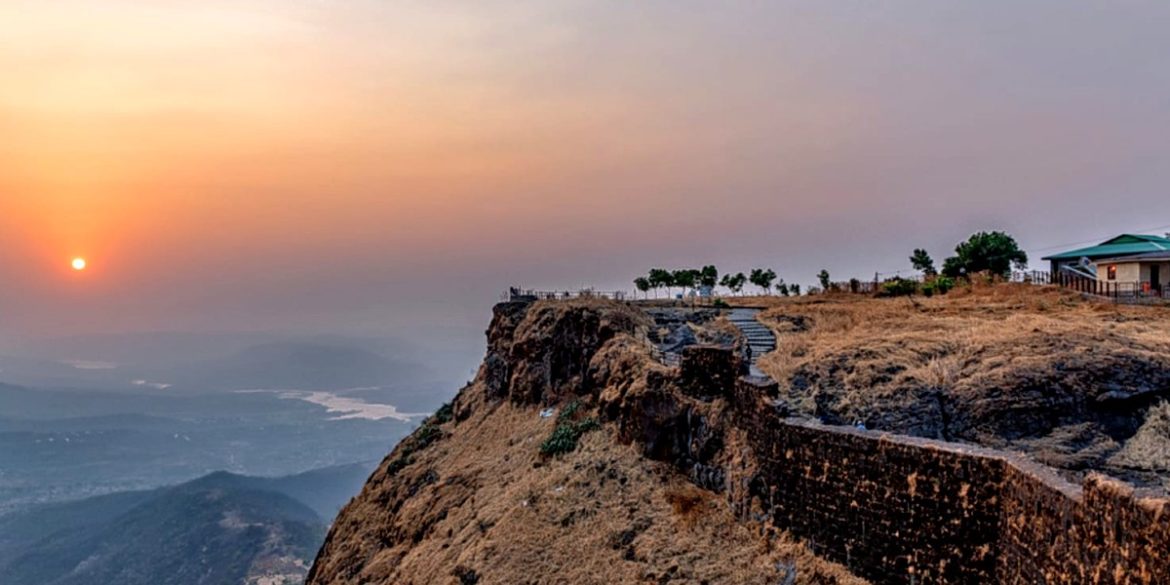 For those who love forts and the power they represent, Pune has some of the most famous forts in India. One of them, the Sinhagad Fort which was previously called Kondhana has stood the test of time and been a pride for the Maratha empire. It was built atop the Bhuleswar range of the Sahyadri Mountains and is about 1,312 metres above mean sea level. Now, if you are trekking to Sinhagad Fort you might just a see swanky resort and relaxing restaurant waiting for you.

Currently, the Maharashtra Tourism Development Corporation (MTDC) is refurbishing a resort that awaits trekkers to Sinhagad Fort next month. This resort will house with five private rooms and two dormitories with a capacity of eight persons each. The Indian Express reports that the corporation plans on starting a restaurant on site and will mainly cater to families and trekkers. Also, it is noteworthy to mention that this resort will house a museum and an open amphitheatre as well. The historic fort shall also get a concrete road for a better commute. 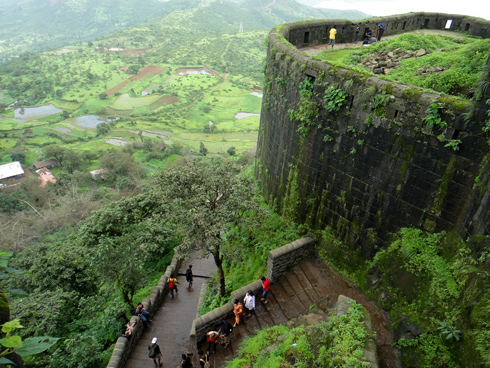 Deepak Harane, Regional Manager, MTDC Pune stated to The Indian Express, that this resort had been closed for nearly 2.5 years due to disrepair but is finally going to be open to the public. Speaking to the Indian Express, he mentioned, “We had given the resort to a private company but have now taken it back. Due to the lockdown, the fort was closed and hence we couldn’t work on site. Since December 23, work has resumed and we have increased the pace of work. We should open it to the public by next month.” If you miss visiting Pune, then here’s a fun video of a trip to FC road.