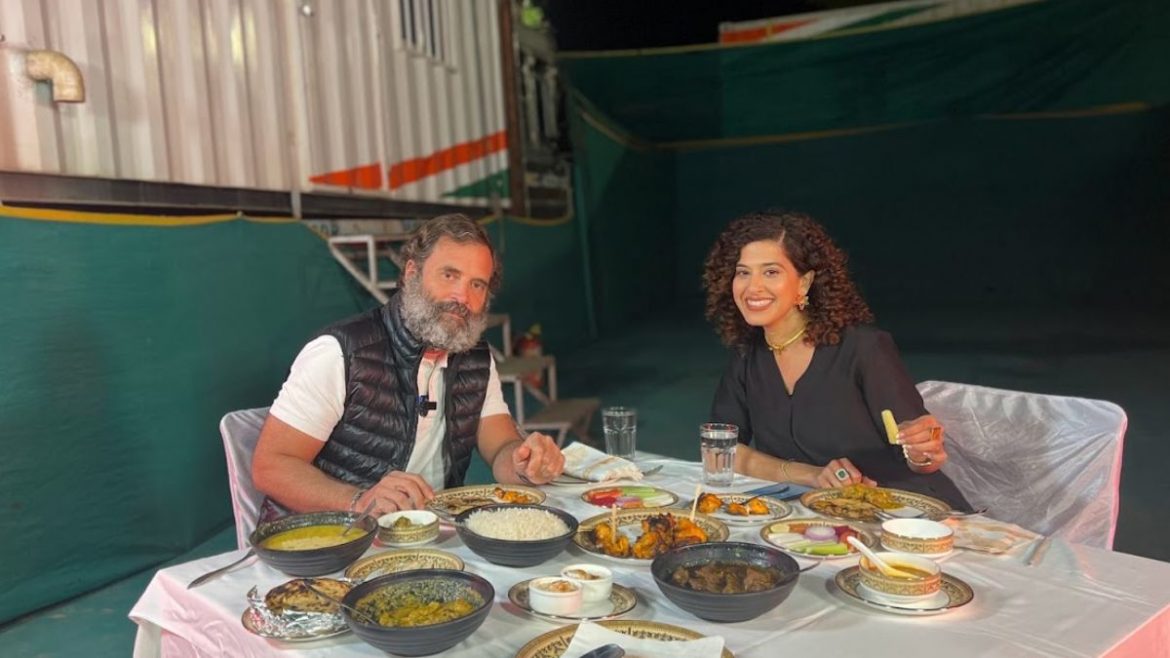 We all know and have seen Rahul Gandhi as a politician as we read about him and listen to his spellbinding and evocative speeches. The national president of the Indian National Congress, Rahul Gandhi, invited our Editor-in-Chief Kamiya Jani, for a Sunday dinner, and we did not miss this opportunity. So here we are with the new episode of Curly Tales: Sunday Brunch with Rahul Gandhi, where we get to know him more as a person and less as a politician.

India’s beloved and revered politician Rahul Gandhi came up with a very unique and much needed campaign, the Bharat Jodo Yatra. It is not everyday that you get the opportunity to have a revered politician like Rahul Gandhi invite you to dinner, so this time it’s a Sunday dinner for a change instead of brunch. The duo relished some warm dishes, which brought the perfect balance to the chilly Jaipur atmosphere. They also spoke about his Bharat Jodo Yatra, in which he walks through various districts of the country to help people unite and fight injustice.

Kamiya asked him many questions and Rahul very candidly answered them all. He recalled fondly his early school days and how he completed his education despite coming from a powerful, politically prominent family. Coming from a known family always had its own challenges, and Rahul shared his thoughts about them as well.

“A Complete Mix” Is How Rahul Calls Himself

Kamiya asked Rahul Gandhi about the food that is served at his place, being from a family of Kashmiri Pandits and his mother being Italian. To this, Rahul immediately called himself a complete mix. The reason behind this is that he is a Kashmiri Pandit who moved to Allahabad in Uttar Pradesh. His mother, Sonia, is Italian, and his paternal grandfather is a Parsi.

In this episode of Curly Tales Sunday Brunch, which apparently was a Sunday dinner, our Editor-in-Chief Kamiya Jani helped us know Rahul Gandhi as a person. We got to know about his food and travel preferences as the conversation proceeded. So if you are also curious about knowing him, all you have to do is tune in to the latest episode on YouTube. 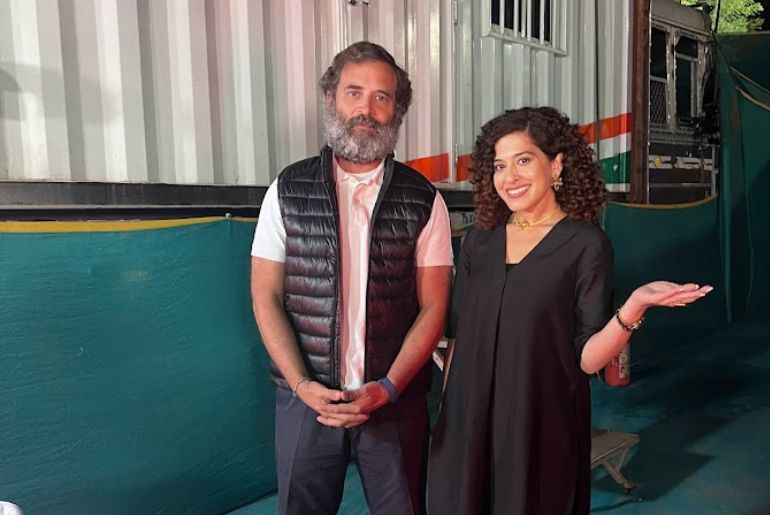 Go and watch the episode now!