Rahul Gandhi: Priyanka And I Used To Fight A Lot | Curly Tales 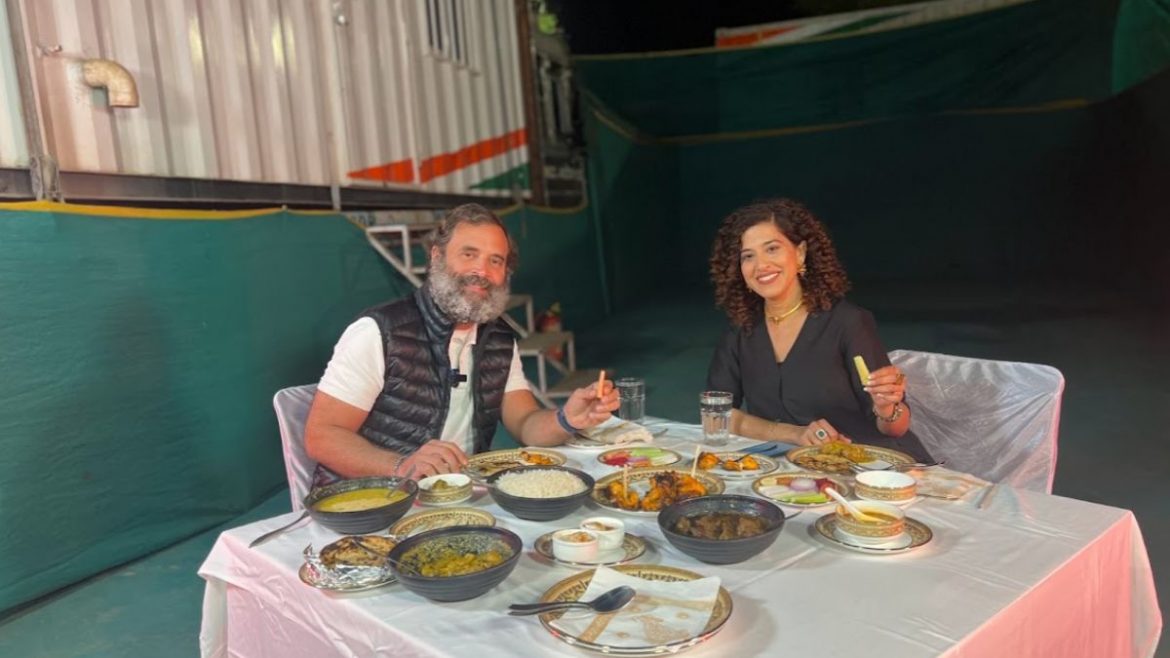 Rahul Gandhi is known for his mesmeric speech and political analysis. With the Bharat Jodo Yatra in full swing, we got to meet him in person at one of the campsites in Rajasthan. So, here we are with our Editor-in-Chief, Kamiya Jani, having a Sunday dinner. With food and laughter, let us hear Rahul Gandhi open up about his childhood memories, hobbies, and his time meeting people from all over the country.

Rahul Gandhi’s Relation With His Sister

While playing a fun game called Five Seconds Fire, Rahul Gandhi discloses his relationship with his mother and sister. When they argue, he reveals a secret strategy with his mother. “So whenever I have an argument with them, I’ll just send them a message – like my mother, saying… look, mom, you’re my mother. I love you very much. And you’re right.” He also describes his mother’s reaction to this, “My mother says what you’re saying you don’t actually mean it. ”

While talking about his sister, Rahul Gandhi adds, “We used to fight big time. We used to get into serious fights, see, because we grew up with a whole bunch of violence around us. So, I guess a lot of that was internally sort of causing stress and stuff. So we had to fight a lot.”

Also Read: Rahul Gandhi: If I Become The Prime Minister Of India, I Would Transform The Education System | Curly Tales

The Most Pampered In The Family 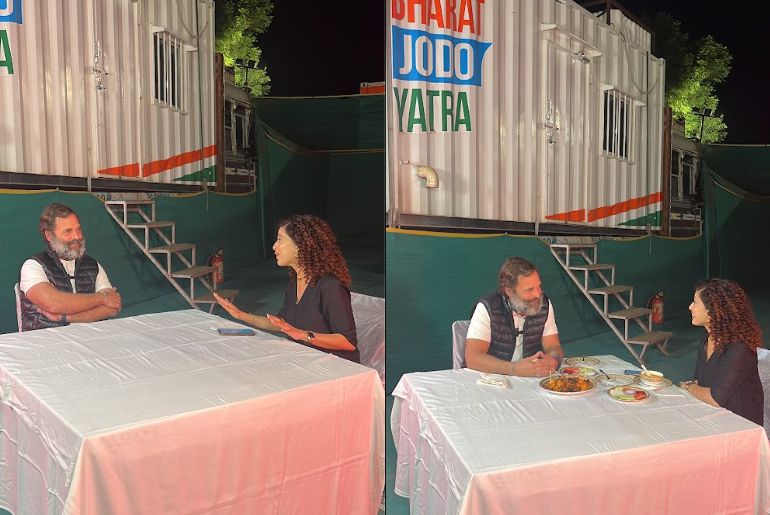 Tune in to the video above to know more about Bharat Jodo Yatra and the force behind this amazing initiative.