Rajpal Yadav: Comedy Is A…
Aditya Roy Kapur: At One…
Driving Through South Goa’s Hidden…
Top 5 Unique Dishes You…

Rajpal Yadav: Comedy Is A Small Category, We Are All Entertainers

Stories From The Other SideTrendingVIDEOS 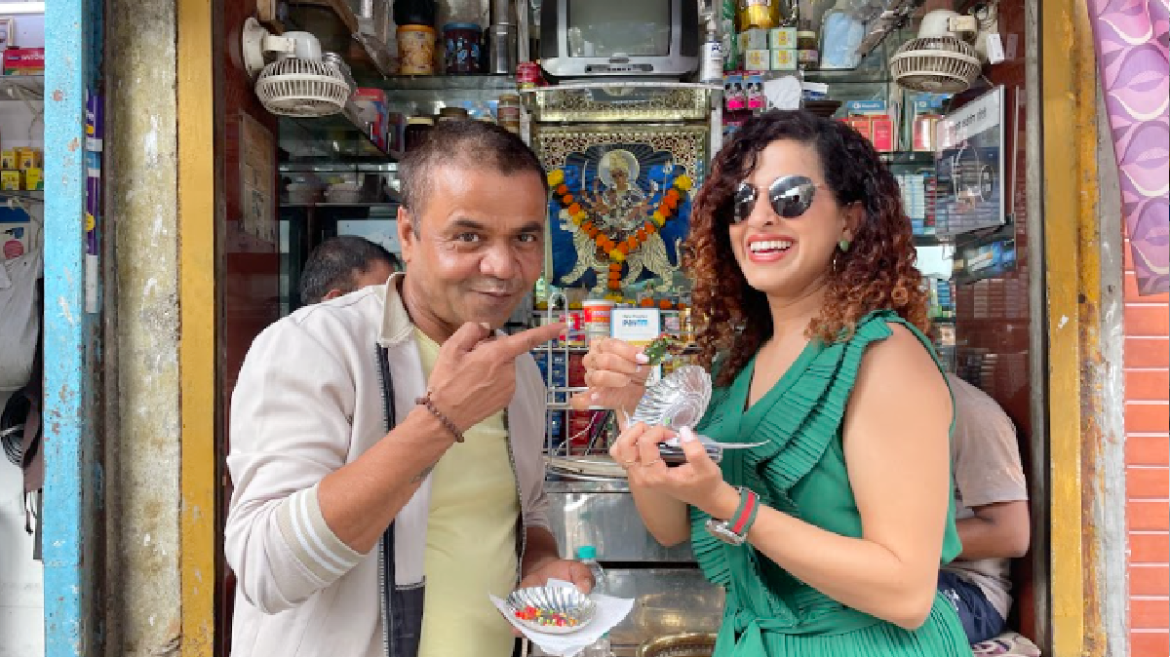 Humour can a great tool to make a place in the hearts of a large number of people. And Rajpal Yadav has never failed to tickle our funny bones with his humorous roles. But as an actor, he is much beyond just a comedian. In fact, it was his negative role in the film The Jungle that had bagged him a Filmfare Award. In a Tere Gully Mein Episode, the actor took team Curly Tales through the lanes of Goregaon and Aarey Colony. During the journey, he also got candid about his struggling days and how he considers himself as an actor. Read on to know more.

Also Read: Rajpal Yadav Met His Wife In Canada When She Offered Him A Lift

During the interview, Rajpal Yadav said, “I had come to Mumbai purposely to work as an actor in Hindi cinema. I am in Mumbai for the last 25 years and I have acted in around 200 movies.” While enjoying delish snacks at Mumbai’s Picasso Restaurant with our team, the actor was asked if he had come to Mumbai to become a lead hero. In reply, he said, “I play the lead role only. I can never think that I am doing a supporting role. According to the situation and the director’s interpretation, we are all students in front of the camera. That’s why when someone calls me a comedian, I do not feel delighted. Obviously, I cannot be sad as people are showing love. But I think that comedian is a very small category, we are all entertainers.” 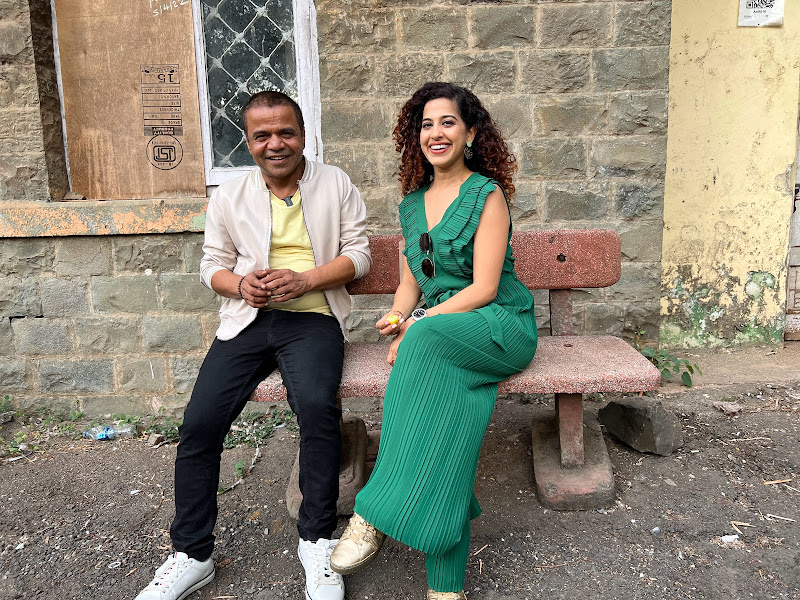 Rajpal Yadav also took team Curly Tales to a hidden New Zealand in Mumbai, surrounded by lush greenery. The actor also took us to a Ganpati Temple in Vanrai Colony, Goregaon which he visits during every Ganpati festival. Watch the full interview below: