Southern California is currently engulfed in what is called a Super Bloom of wildflowers! Read on why. 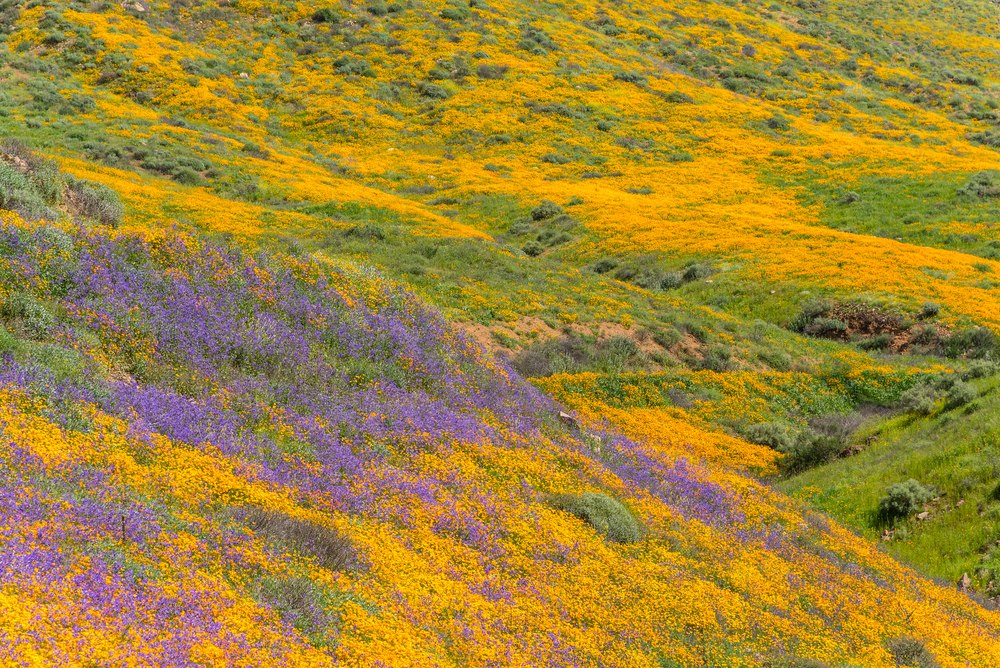 A Super Bloom is a rare phenomenon wherein wildflowers in Spring rapidly bloom in large numbers, covering the hills in a riot of colours. 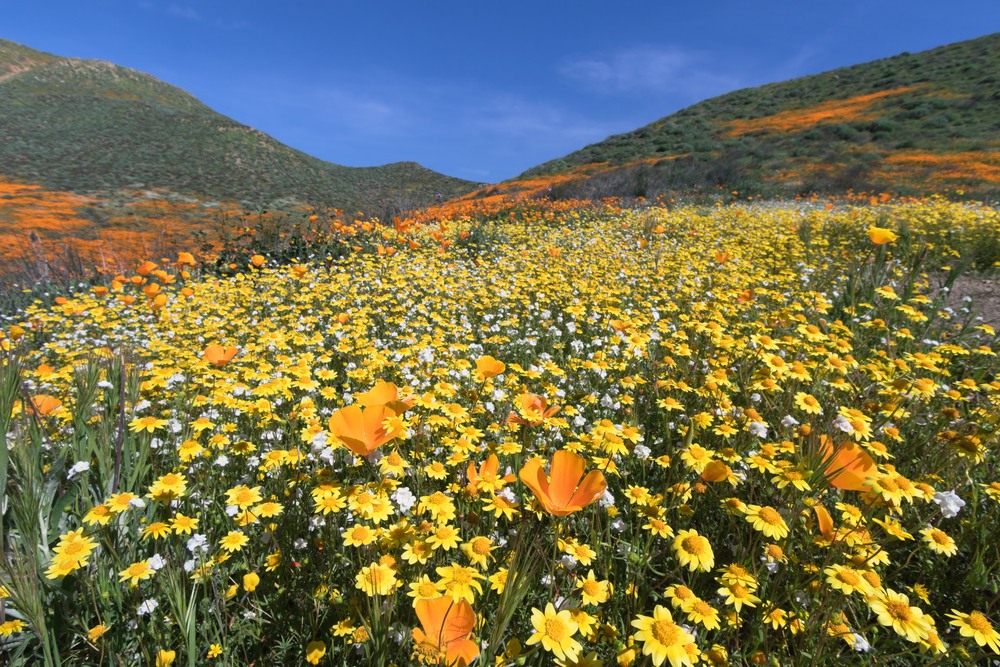 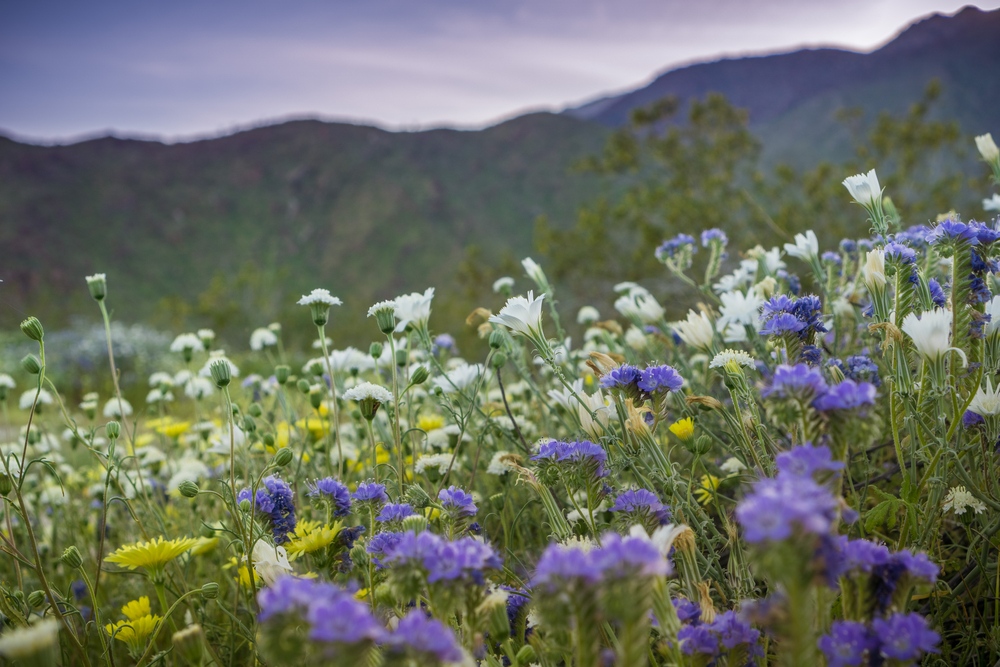 It is a phenomenon that takes place only once a decade in South California with the last Super Bloom occurring in 2017. But certain weather conditions have made this a reality yet again! 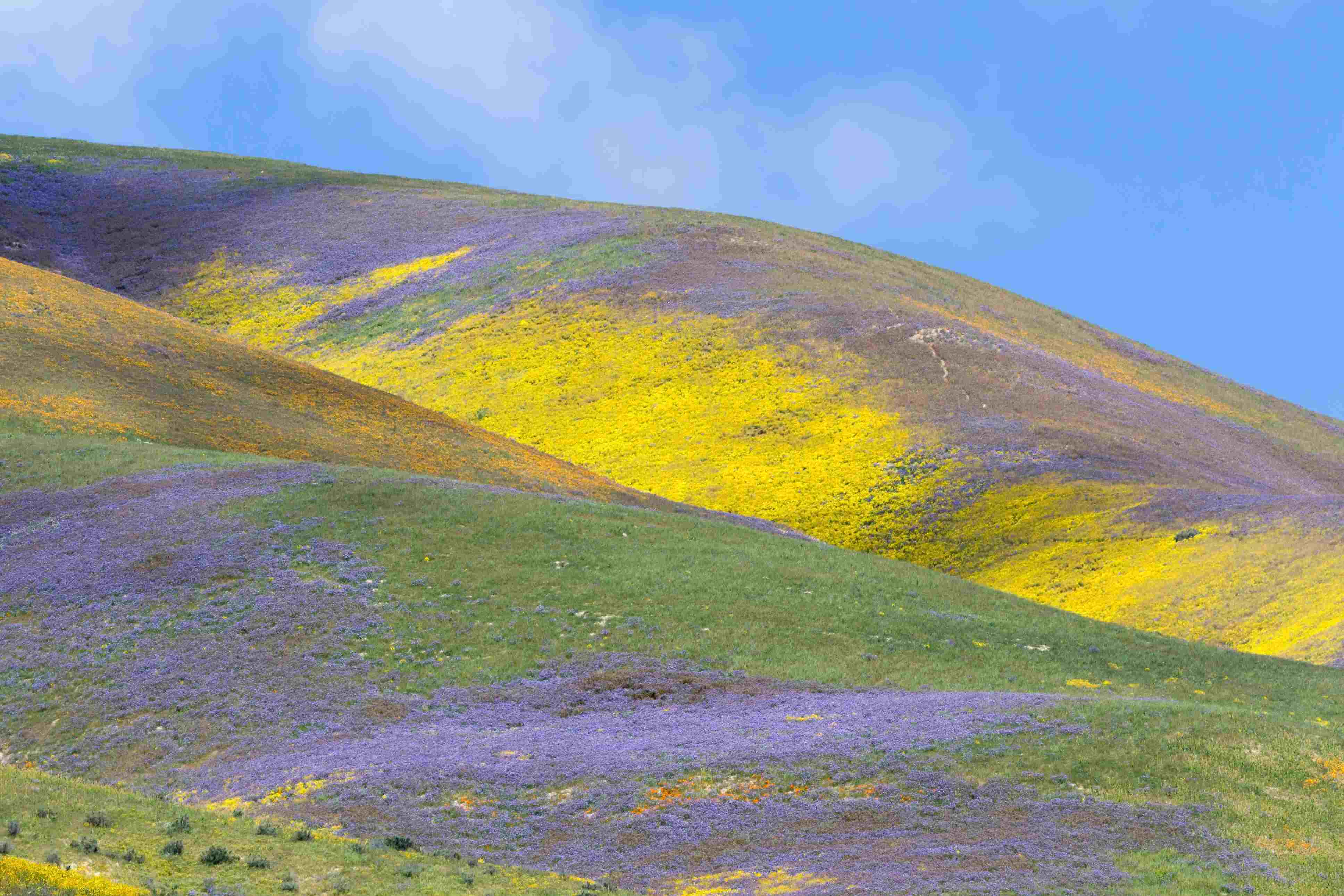 Behind this Super Bloom is an amalgamation of ideal weather conditions such as heavy rainfall and a decrease in strong winds that can prove damaging. It has resulted in two Super Blooms in two years! 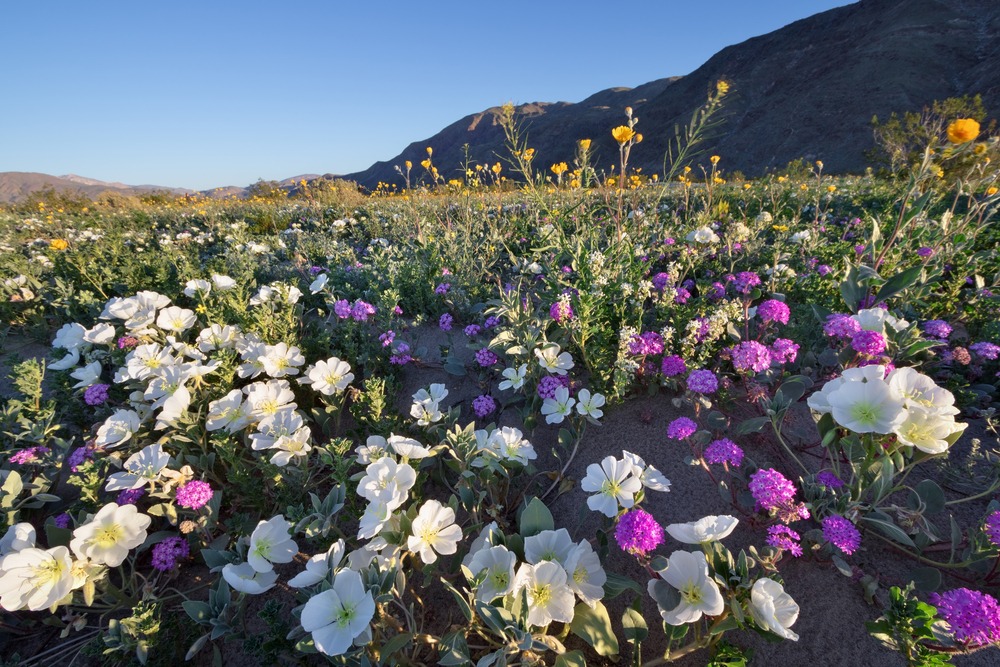 Chia and Mustard flowers are the addition to the bright Orange Poppies of California, a treat for the eyes! What’s more, it’s also visible from Space! 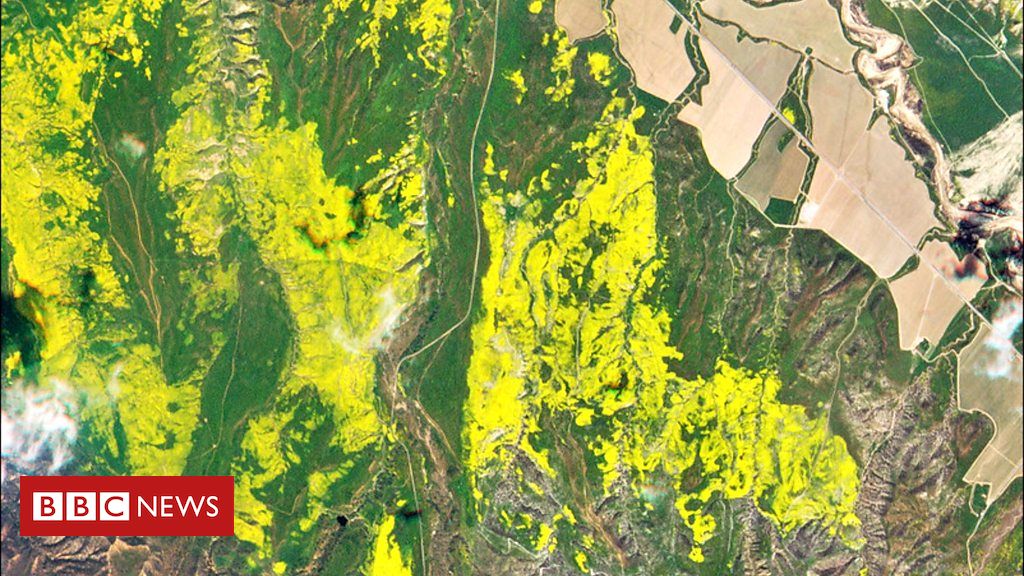 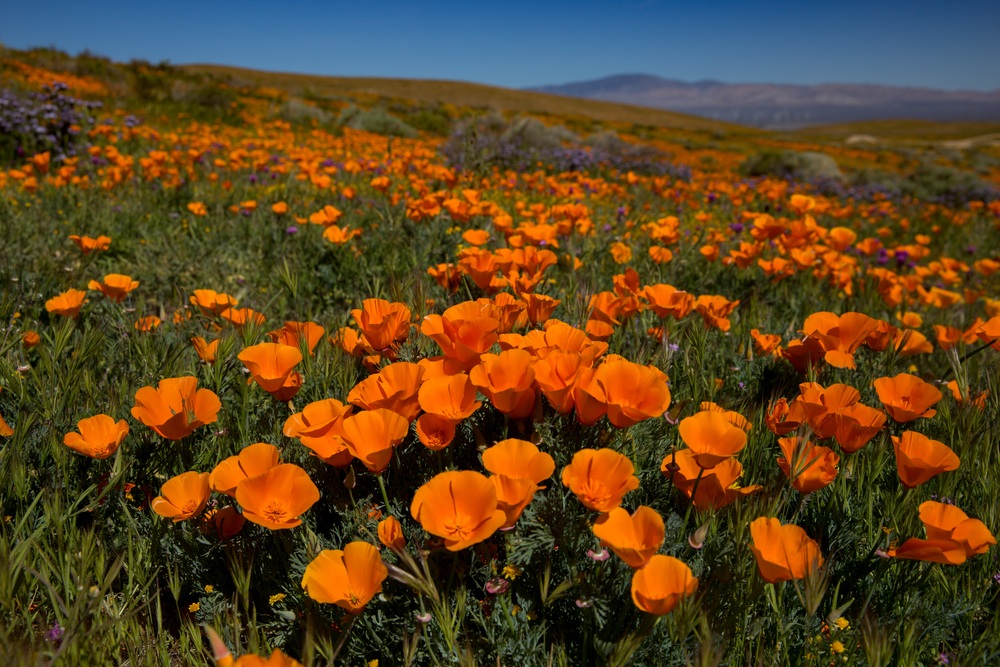 But due to a large influx of tourists and hikers to The Walker Canyon and Lake Elsinore over the past week, officials have shut down any access to these locations. 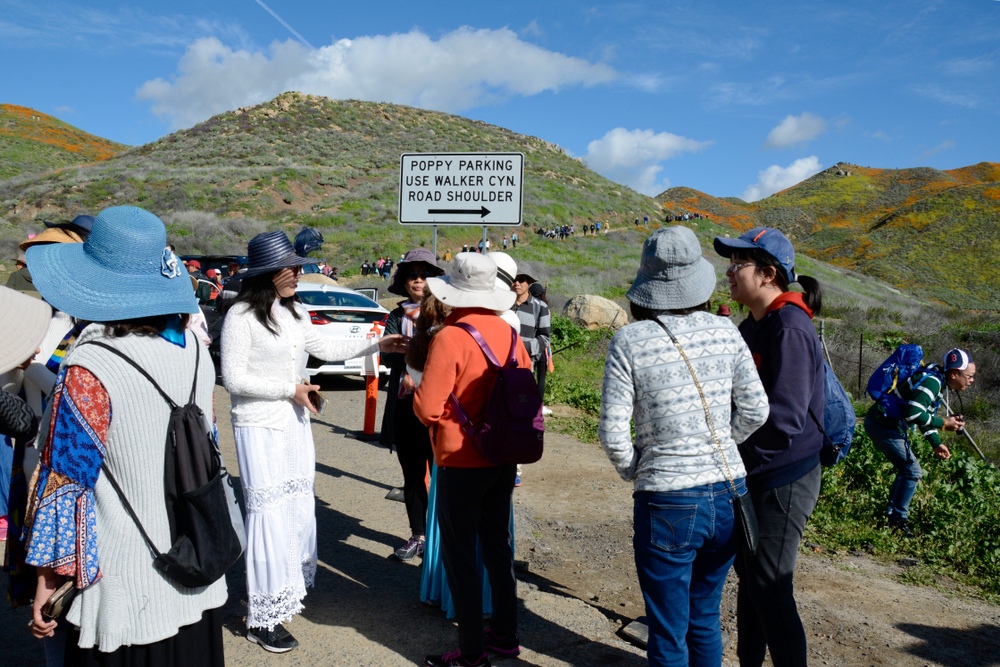 But you won’t miss out on the fun! Instagram has you covered with these dreamy wildflower landscapes!

After weeks of heavy rains, a super bloom of wild poppies is once again popping up in the Lake Elsinore area.#superbloom2019 #poppiefield #lakeelsinore #abc7eyewitness #californiapoppies#walkercanyon