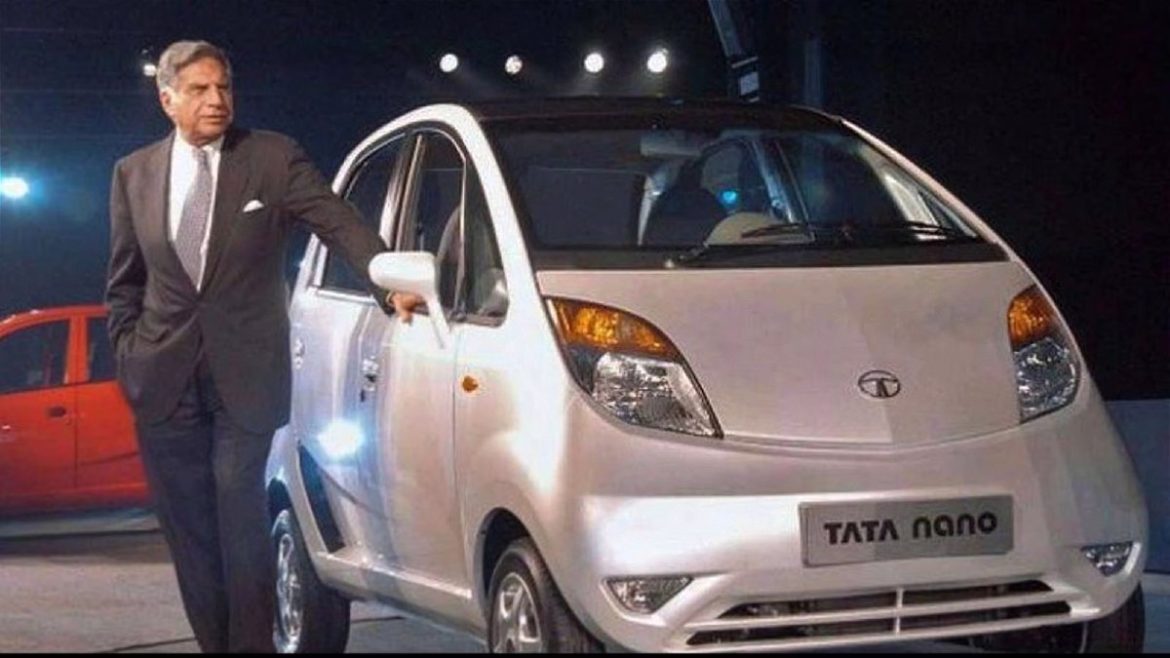 Industrialist Ratan Tata is known to all for his generousness and simplicity. Recently, he arrived at Taj Hotel in a Tata Nano without any bodyguards. He is one of the richest business tycoons in India and yet so down to earth. The video was shared on the Instagram page Viral Bhayani. The page wrote, “The legend himself snapped by our follower Baba Khan today outside the entrance of Taj Hotel. Baba says he was amazed by his simplicity as he had no bodyguards just hotel staff who escorted him in his small Tata Nano.”

Tata company had launched the car Tata Nano to make car ownership accessible to a larger number of people. At the time of its launch, the price of Tata Nano was just ₹1 lakhs. In a post, Ratan Tata had said that he was motivated to introduce Tata Nano after seeing Indian families plying on scooters, even on tricky roads, sometimes even sandwiching the kids between parents. Recently, he himself visited the Taj Hotel in a small Tata Nano car.

The internet praised Ratan Tata in the viral video. One user wrote, “We need to learn a lot from him.” Another commented, “I take a bow, no one can be like Mr Ratan Tata.” Another stated, “Great human soul with a true spirit of humanity.”