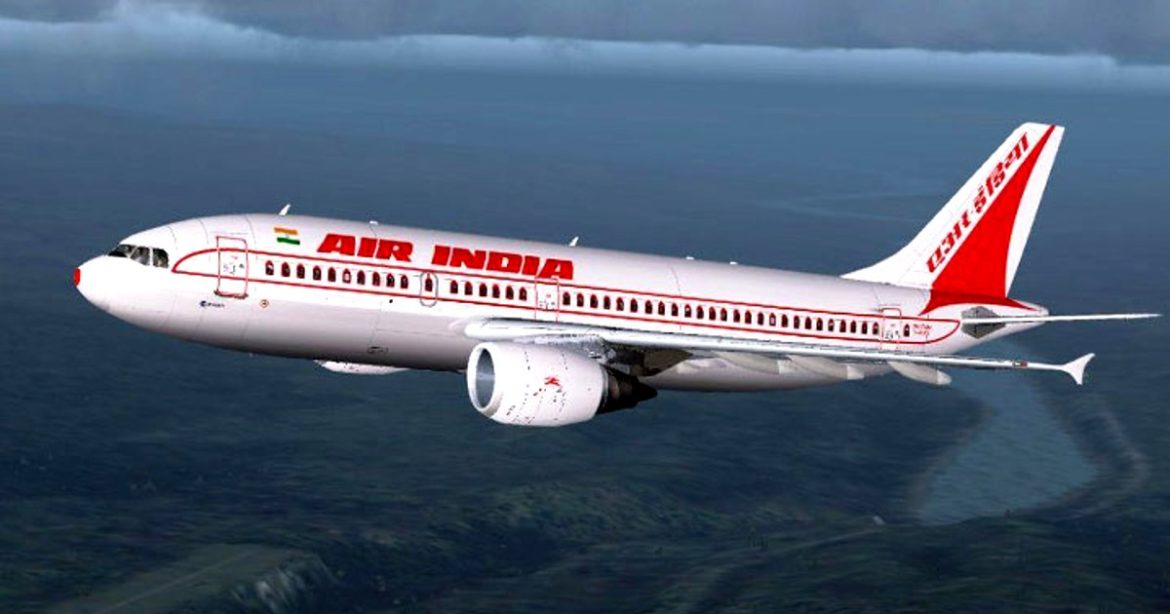 Tata Sons Pvt re-acquired Air India in a historic bid. The ailing airline was originally launched as Tata Air Services under the leadership of philanthropist Jehangir Ratanji Dadabhoy Tata in 1932. A few years after India’s independence in 1953, the government purchased a majority stake in the airline company. And thus Air India was nationalised, and no longer under the control of the Tata Group. Now with Tata Sons Pvt, all set to take over the ailing Air India Ltd, again after more than 50 years, social media hails this historic move as a “Ghar Wapsi” moment. This nostalgic homecoming of Air India back under the wing of the Tata Group is more than a common business acquisition. Tata Group will pay ₹18,000 crores for the Maharaja. Also, Air India is likely to reduce flight fares to attract a greater number of flyers.

Ratan Tata Welcomed Passengers On Board With A Voice Note

Tata welcomed its passengers on board Air India with a special message by the chairman of Tata Sons himself, Ratan Tata. The 84-year-old businessman welcomed the passengers with a 19-second voice note. He said, “The Tata Group welcomes Air India’s new customers and is excited to work together to make Air India the airline of choice in terms of passenger comfort and service.” The official Twitter handle of Air India shared the audio clip in a tweet.

Tata Group officially became the owner of Air India after the completion of the divestment process. According to PTI, employees have been told that there would be many changes including enhanced meal services on select flights and then the services will be extended in a phased manner.
The crew members have also been directed to dress up smartly.

#AirIndia | Enhanced meal services will be available on Friday on these flights.

Here are the changes that are being planned:https://t.co/faFXzkPdrj

According to a report by MoneyControl, a panel of ministers have reportedly accepted a proposal from bureaucrats who suggested Tata Group’s bid ahead of an offer from SpiceJet founder Ajay Singh. Two unnamed sources revealed to the news agency that an official announcement on this matter can be expected in the coming days. Tatas were among the frontrunners to purchase the ailing carrier. As per a TOI report, the government will give up its 100 per cent stake in Air India and Air India express. It will also divest a 50 per cent stake in the ground handling company AISATS.

Originally known as Tata Airlines, Air India was established by business tycoon, philanthropist and India’s first licensed pilot, JRD Tata. It took off on its first flight on October 15. As per a Bloomberg Quint Report, affluent passengers thronged to the airline’s flights and its Maharaja mascot become immemorial. Now that Air India is back in the hands of its founding company, Tata Group, netizens have hailed this move as “Ghar Wapsi”. Twitteratis celebrated the historic takeover of the ailing airline and hope Tata Group will take it back to its heydays.

My own friend Nehru stabbed me in my back. I can only deplore that so vital a step was taken without giving us a proper hearing. – JRD Tata on the cruel and sudden nationalisation of his beloved Airlines.

68 years later, Air India returns to the Tatas. What a day. What a man. pic.twitter.com/ceks7lK79R

India’s Highest Space Observatory To Come Up Near...

You Can Soon Go On A Dolphin Safari...

Book Discounted Flights From India To Vietnam Till...