How many times in a month do you do out to eat? The National restaurant Association of India recently conducted an extensive survey of people’s eating habits across the country, and the results are really surprising. For example did you know that in India a person eats out almost 7 times a month at an average. If you are as surprised as we were, then read along to know more. 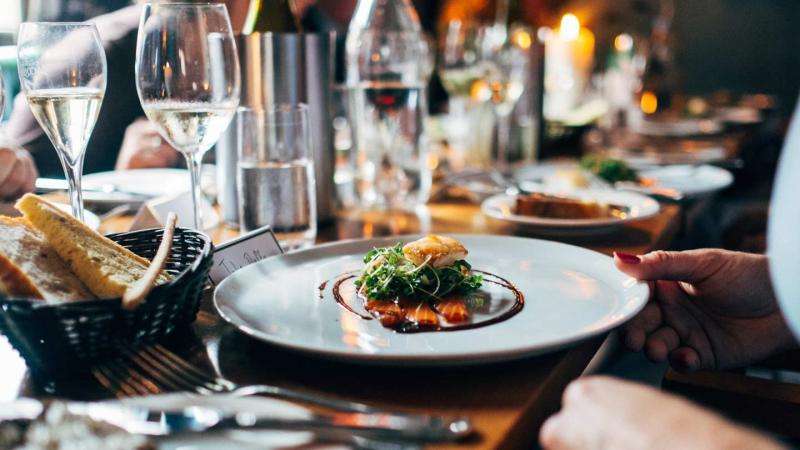 According to the survey conducted by NRAI, on an average Delhiites dine out 6 times in a month in which more than 50% of their outings include North Indian food. Dilliwale just cannot get enough of all that butter chicken and dal makhani. 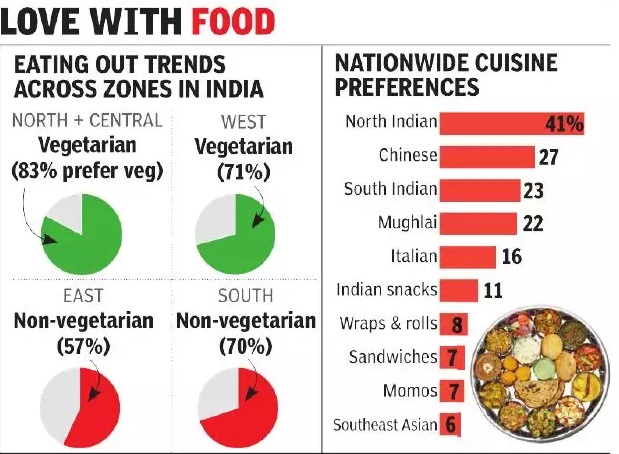 Yes, the findings didn’t stop at that. The survey further revealed that an average Indian household spends ₹2,500 per month on dining outside. Keeping this in mind, the city that spends the most is Bangalore with an average of ₹3,586. In comparison, Mumbai spends a mere ₹2,890 and Delhiites spend ₹1,381 only. Out of all the people choosing to eating outside, 83% of the people prefer to eat with a companion while 17% like to eat alone. Since going out for a meal doesn’t require a special occasion anymore, any day seems like a good enough day to head out. Well, out of the seven days of the week, 42% people chose going out to eat on a Sunday, 13% chose Wednesday, while 12% though going out on Saturday is a good idea.

So, do you agree with the numbers, or like to do things differently, do let us know?