Roomali Roti Samosa In Vadodara Is Leaving Us In Fascination 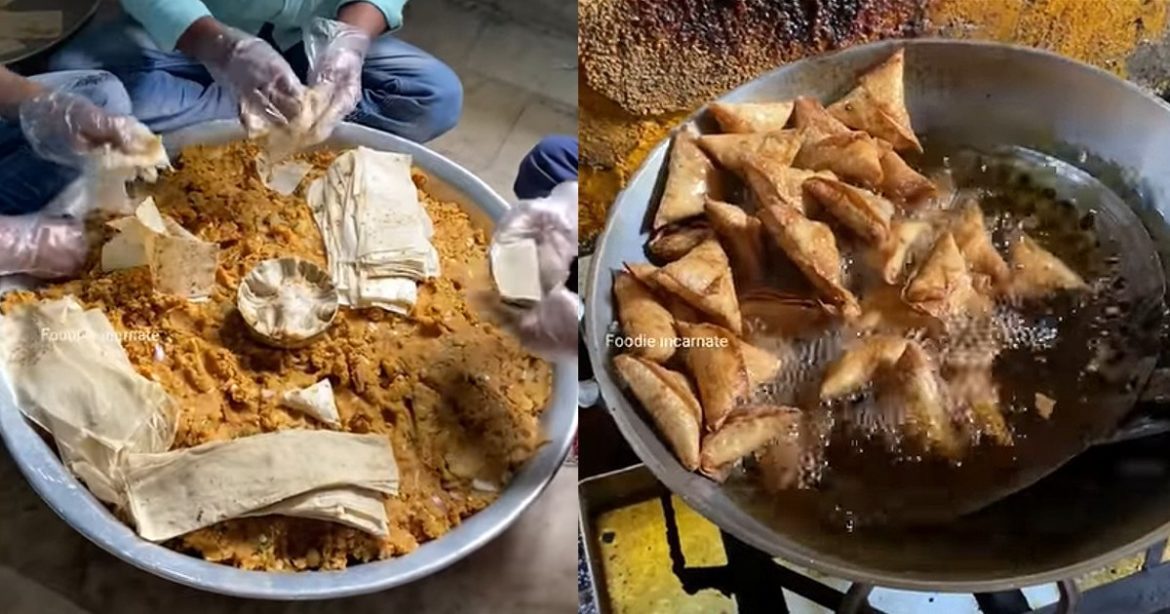 In Vadodara, a special kind of samosa is prepared by using roomali roti. Known as patti samosa, these samosas come with thinner outer layers, are smaller and much crispier than usual samosas. The makers of patti samosas put the potato stuffing inside rectangular pieces cut out of roomali rotis. What’s more, these samosas are served with fried green mirchi. Food vlogger Amar Sirohi uploaded a video of patti samosa on his channel Foodie Incarnate and it is going viral now! Sirohi confirmed that the samosa is very delicious.

In order to set the right example when it comes to health and ensure government employees consume healthy food, the Health Ministry canteen has banned fried food. Union Health Minister Mansukh Mandaviya announced on February 16 that fried foods will no longer be served in Health Ministry canteens as frying isn’t healthy. He revealed that Indian scriptures and scientists believe that food is medicine, so it’s important to adopt the right eating habits in life. Interestingly, the canteen’s menu now features an array of super healthy foods, that has grabbed eye-balls online. Read on to know more.

Fried Foods To Not Be Served At Health Ministry Canteens

While fried foods are banned in Health Ministry canteens, the humble samosa has been given a healthy twist. The canteen now serves baked samosas with banana fillings instead of the usual spiced potato. Ronika Seth, Culinary Operations Associate, Hindustan Unilever limited revealed to Zee News that this twist to samosas is both healthy and tasty. The other dishes featured on the menu include Ayurveda khichdi, millet roti, ragi sheera and more. Now that’s a super healthy menu that befits the Health Ministry.

Also Read: Best College Canteens In Mumbai And Some Must-Eat Dishes There 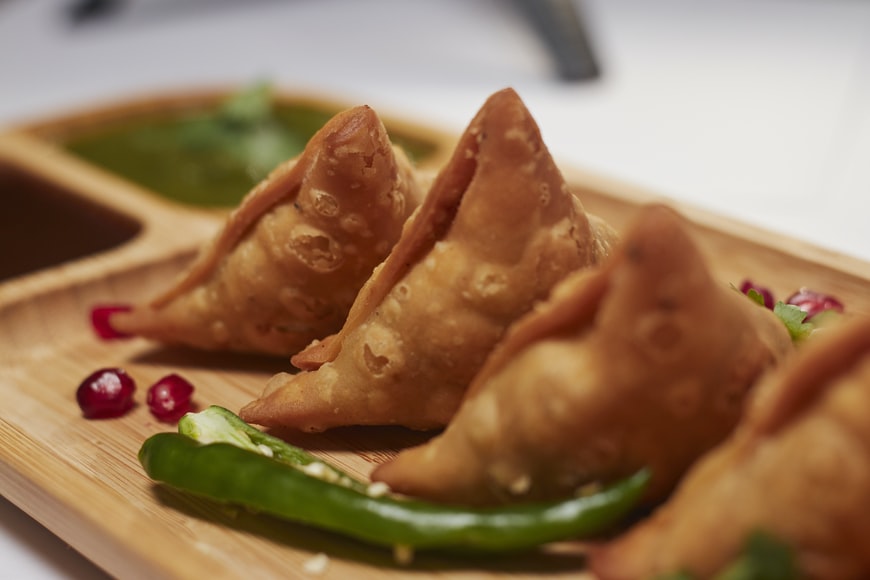 Now if you’re wondering if the new dishes are a hit amongst the employees, then here’s what Ronika Seth said to Zee News. She revealed that the responses to healthier alternatives have been good and people are happy with it. Even accepting it.  The Culinary Operations Associate added that the canteens are running short of dishes daily, which is a good sign. While this menu change started from the Health Ministry canteens, it will be adopted in canteens of other ministries as well. Meanwhile, here’s an inspiring story of a Pune woman who built a successful salad business.