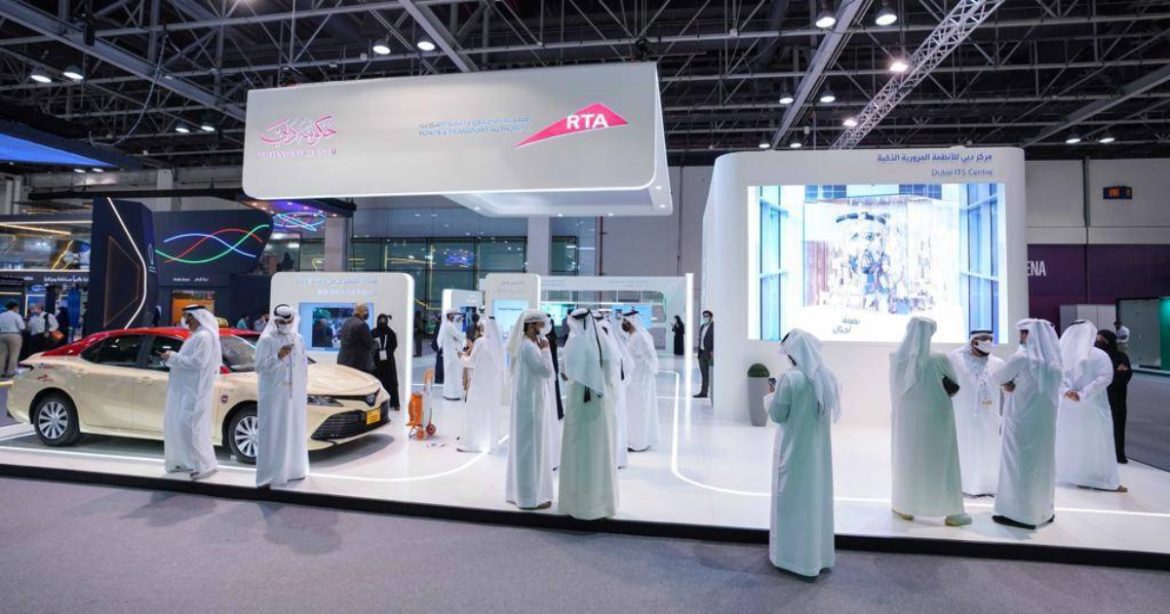 Gitex 2021, the world’s biggest and most collaborative tech event of 2021 is set to kick off on Sunday, October 17. Dubai’s Roads and Transport Authority (RTA) is set to unveil an exciting line up of new technologies that will use AI to better the experience.

The new technology will use artificial intelligence in cycling tracks to count the number of users and measure their compliance with the safety procedures.

In addition, the RTA will also launch a smart technology that will enable users to pay their parking fees through WhatsApp instead of a text message. Besides, visitors will also be familiarised with RTA’s initiatives in using artificial intelligence at vehicle technical testing centres. 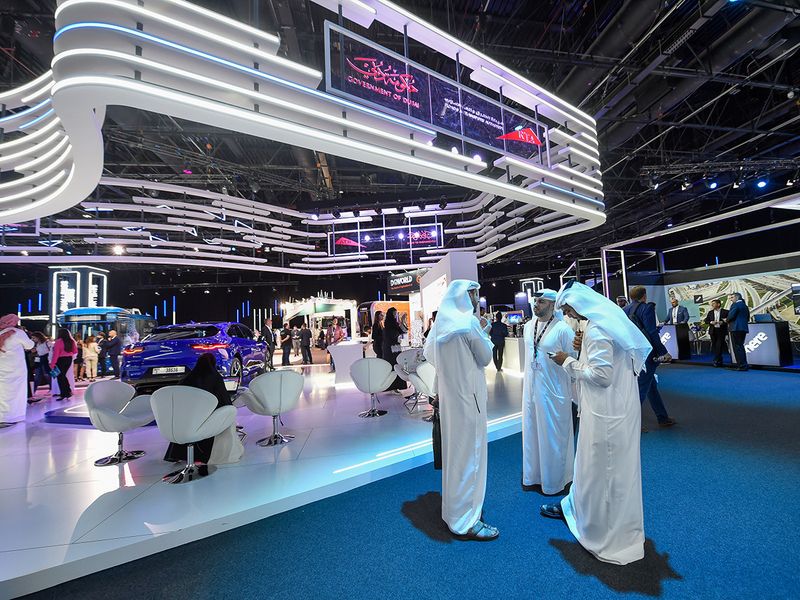 RTA will also showcase a lineup of projects qualified for the finals of the Dubai World Challenge for Self-Driving Transport 2021.“RTA has an integrated roadmap for the future of self-driving transport as well as a master plan for digital transformation to keep pace with the 4th Industrial Revolution”, Mattar Mohammed Al Tayer, director-general, chairman of the board of executive directors, RTA, said on Saturday.

The projects are a result of the directives of His Highness Sheikh Mohammed bin Rashid Al Maktoum, Vice-President, Prime Minister of the UAE and Ruler of Dubai, to transform Dubai into the smartest city in the world.

RTA will also run a live demo of an initiative to use artificial intelligence in monitoring cycling tracks to make Dubai a bicycle-friendly city. The initiative uses the computer vision technology to improve on safety procedures and ensure the compliance of cyclists with the applicable rules such as the wearing of helmets and observing speed limits.

During GITEX, visitors of RTA’s stand will be introduced to the smart technology to use for paying parking fees. The smart parking app is fitted with innovative features for the payment of fees such as a 3D map, and the automatic renewal of parking tickets as well as the payment of parking fees through WhatsApp as an alternative to the text message service.

Additionally, RTA will show a host of other services that enable customers to automatically pay parking fees at the smart yards and multi-level parking buildings. RTA will also exhibit a smart scanning device that can issue digital fine tickets. Visitors will also be familiarised with RTA’s initiatives in using artificial intelligence at vehicle technical testing centres to detect any malpractices. 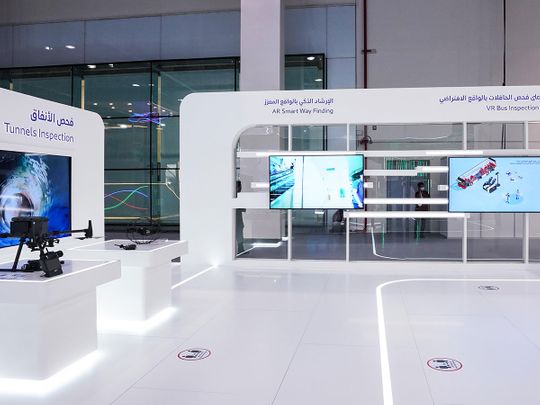 In Addition to using big data platform to analyse customer feedback and complaints received via social media portals or customers database, while using machine learning models and artificial intelligence to upgrade the level of services provided to the public.

RTA will also exhibit digital nol through the nol Pay app, that is interfaced with Huawei smart devices and enables users to pay for public transport fares, and nol card purchase outlets across Dubai besides topping up smart cards and purchasing transport permits.