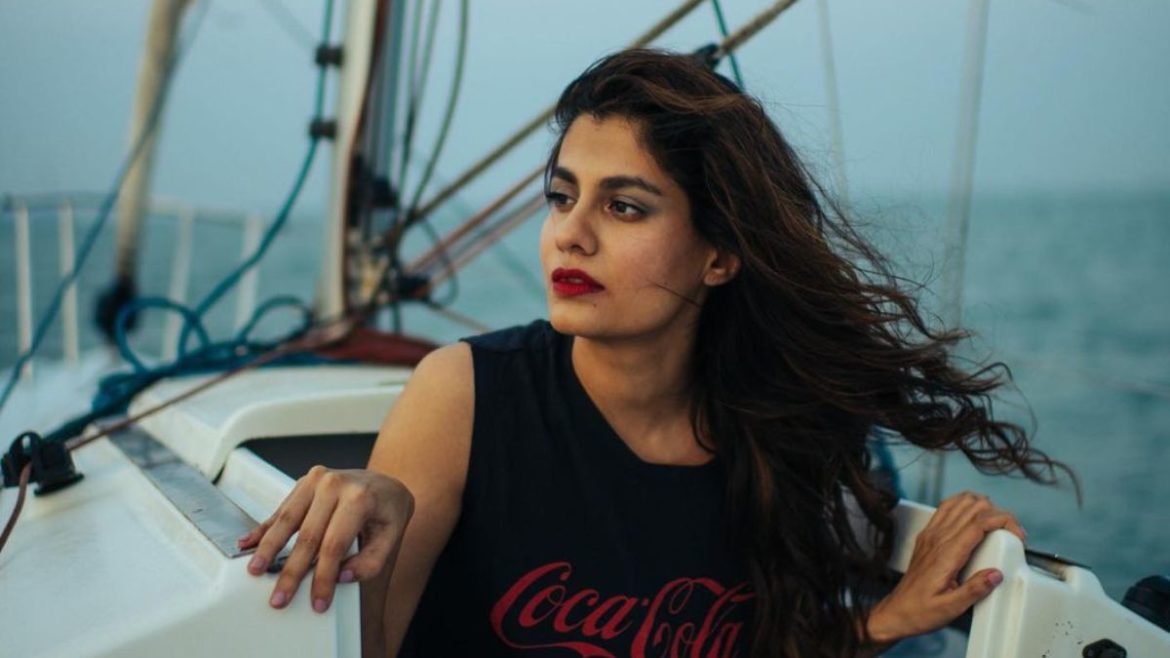 Cabs in Mumbai, charging a bomb for transport is a ritual now. You are likely to be late to your destination, take long hours and pay an amount equivalent to travelling to another city. In one such instance, Shreya Dhanwanthary, Scam 1992 famed actor expressed her views regarding the hefty cab prices charged for travelling within the city. She took to Instagram and posted a shot from Mumbai local trains and later, shared how unreasonable the cab fares were!

Mumbai Local Trains To The Rescue

Shreya Dhanwanthary chose the Mumbai local trains over travelling in a cab to explore the city. She shared a series of photographs of what she saw, her favourite places, and what captivated her in Mumbai. One of her stories was captioned, ‘Local beats the unreasonable cab fares and travel times’ with a shot of the train’s ceiling. Aside from that, she also wrote, ‘The fare was ₹1500!!! What in the world…? What do they think, just ‘cos we are on the app and in Bombay, we are all rich & cool enough to spend 1500 and 2 hours on the road?! Locals FTW!’

She clearly spoke her mind regarding the high prices the cab companies charge for travel within the city and called them ‘unreasonable.’ 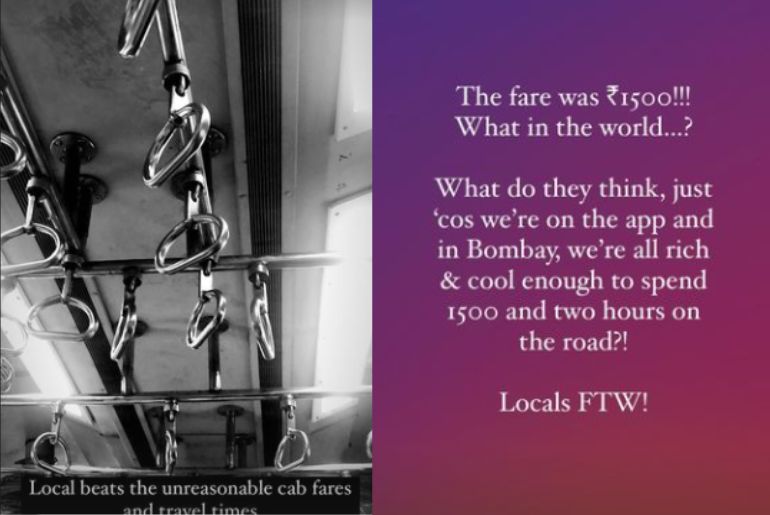 Shreya Dhanwanthary Shared Glimpses Of Her 24-Hours Trip In Mumbai

After Shreya’s rant, she went to give a glimpse of all she did. Starting from her travel in the local trains, snippets of Old Bombay, 24 Calicut Street, Cochin Street, the photograph of a building mural with the caption, ‘art & necessity’, Cathedral of St. Thomas, Kitab Khana – Shreya’s favourite joint and ends with another snippet from the Mumbai local train. 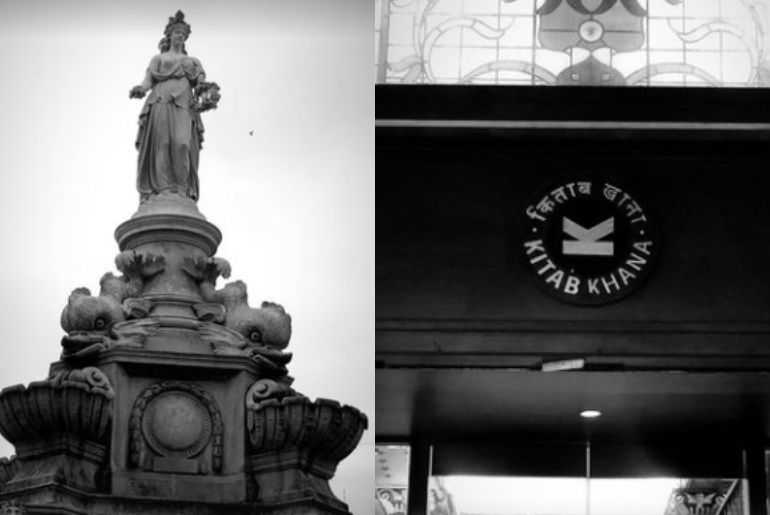 Take The Local Train & Save Some Extra Bucks

For first-timers, taking the Mumbai local train might be a little intimidating. But, once you know the trick, we are sure you’d not want to splurge so much on cabs and rather take the local train. Start by doing some research on how the train routes and timings work, and plan your timing. Also, check which train would suit your route as there are various lines connecting various destinations in the city. To avoid the long queues, use the automatic ticket vending machines, like in metros. Get the smart card already, it will save up a lot of your time.