Skip Heathrow, And Fly To…
India’s First Earth-Sheltered Home Near…
Over 1600 Air India Employees…
Here’s How To Make Your…

Skip Heathrow, And Fly To These Cheaper Airports In London From India 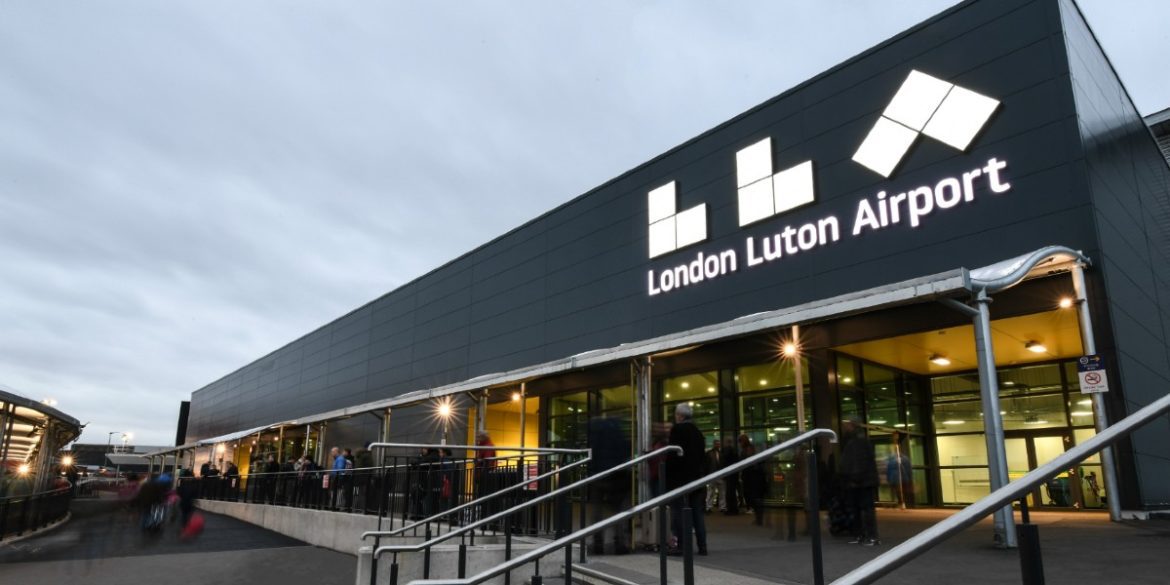 Anytime you want to fly to London or plan connecting flights from London, you mostly end up at Heathrow Airport. London’s main airport, Heathrow is one of the most popular yet one of the most expensive airports in the UK. With over 75 million passengers flying to and from Heathrow every year, it’s an abode for shopping and dining experiences. Well, we say, skip Heathrow and instead fly to these cheaper airports in London.

London Stansted Airport is a mecca for cheap connections across Europe. Think flying to and from a small domestic airport in India, devoid of swanky retail stores or souvenir shops. It’s just quick and cheap travel with no distractions. That’s the Stansted airport for you, the best for budget flights. Nestled 56.3 km northeast of London, you can reach the airport Stansted Express from London Liverpool Street train station.

Also Read: Not Mumbai Or Bangalore, London Has The Worst Traffic Congestion In The World

The best way to reach mainland Europe is to fly from London Luton Airport. Promising cheap flight fares and hassle-free access to mainland Europe this airport is a godsend. A 20-minute train journey from St. Pancras train station and you’d reach the airport on a time. It’s best when you’re flying to Amsterdam, Malaga and Bacau. Plus there are really cute robot cleaners at the airport.

As compared to other cheap airports, London City Airport is perched in the heart of the city. With just one runway this airport is quite small yet efficient. It’s best for business travellers flying between Europe and New York City. Offering quick and cheap access to the city, many major airlines like KLM, Alitali, Swiss International Airlines, British Airways and Lufthansa.

Also Read: Sadhguru To Launch Save Soil & Campaign In Dubai After London To India Bike Tour

There’s a special feeling about Southend. Once voted as the best airport in London, Southend Airport is all about the enthralling flying experience. While it’s perched in Essex, 56km from the heart of London, the airport offers cheaper experiences and a pleasant airport trip. Enjoy a hassle-free pass to the flight here.

Well, the are some of the cheapest airports in London where you can get budget flights to destinations across Europe. Bon Voyage!