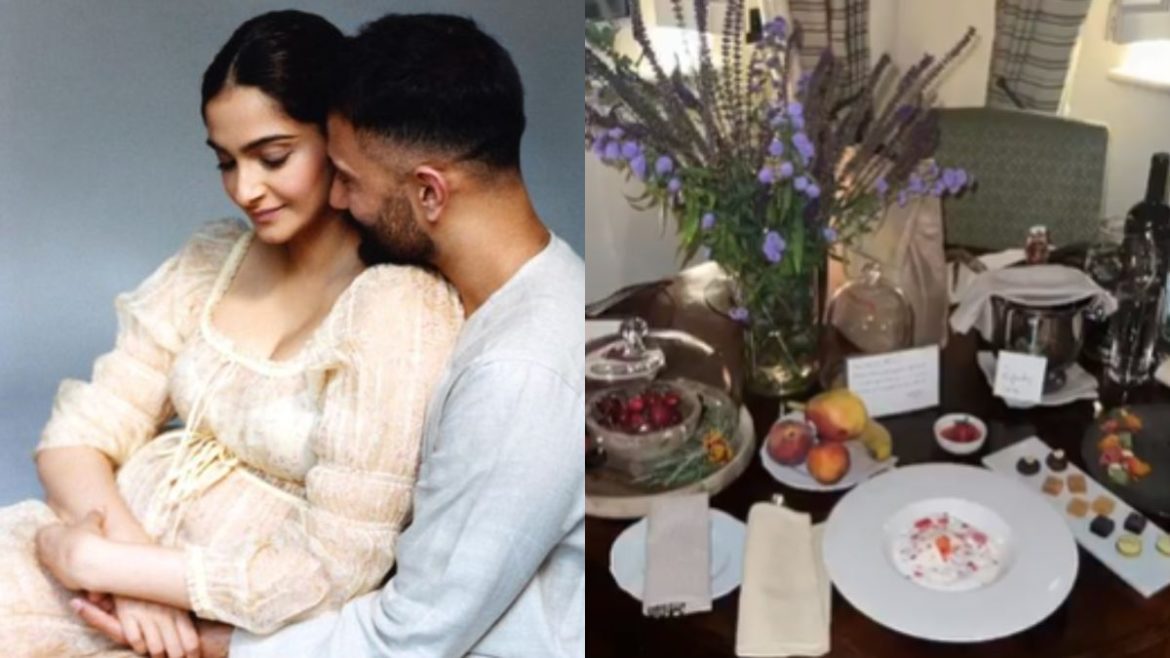 Actor Sonam Kapoor and her husband Anand Ahuja surprised us with their pregnancy news through social media. They shared super adorable pregnancy photographs that made us go aww! Now, Sonam Kapoor has caught our attention as she is travelling – on her babymoon. Cute right? The couple is in Florence, Italy and has flooded her Instagram stories with delectable dishes, picturesque views and videos of her husband, Anand. Sonam is really giving away real babymoon goals.

In a few clips, Sonam shared clips of their drinks while sitting at a restaurant. She tagged Anand Ahuja on them too. She also posted solo pictures of herself and Anand. Do not miss the pregnancy glow that Sonam is showing. She also posted a video of herself and captioned it ‘Pool Ready’. Here, she recorded herself while standing in front of a mirror. 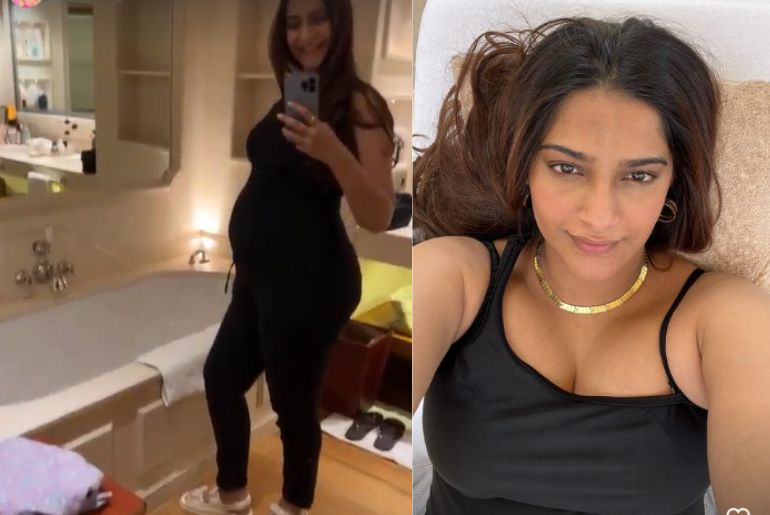 Meanwhile, take a look at the delectable meal photographs that Sonam Kapoor has shared on her Instagram stories. Clearly, she is binging on great food and relaxing at the best travel destinations. 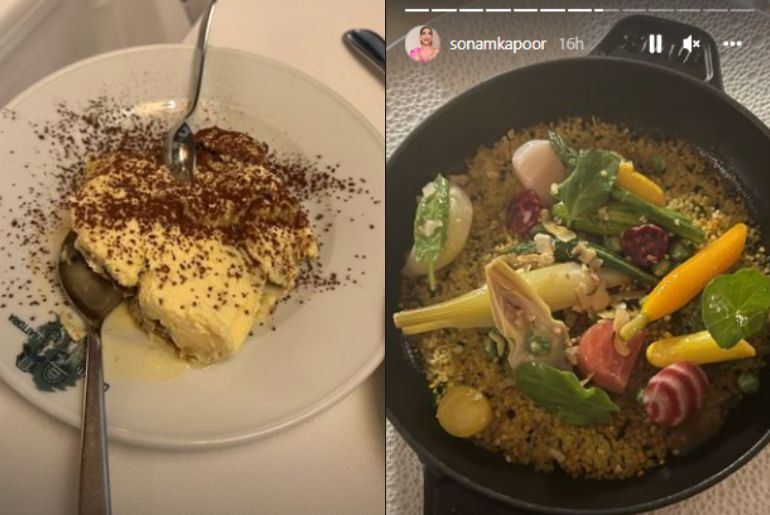 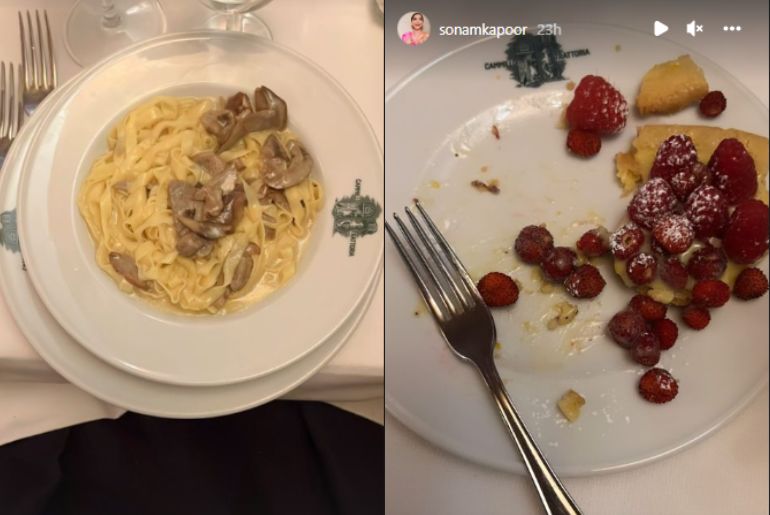 Six Years Of Sonam And Anand

The couple also celebrated their anniversary a couple of weeks back when Sonam took to Instagram and shared anniversary wishes for Anand. She wrote a meaningful caption and uploaded old to recent photographs of themselves.

The caption reads,’Happy happy Anniversary @anandahuja I’ve always been an incurable romantic and believed in all the love stories ever written. You’ve surpassed all expectations of what I dreamt and wished for. I thank the universe everyday that gave me the best man in the world! Love you the most most my baby. 6 years down and an eternity to go. #everydayphenomenal’