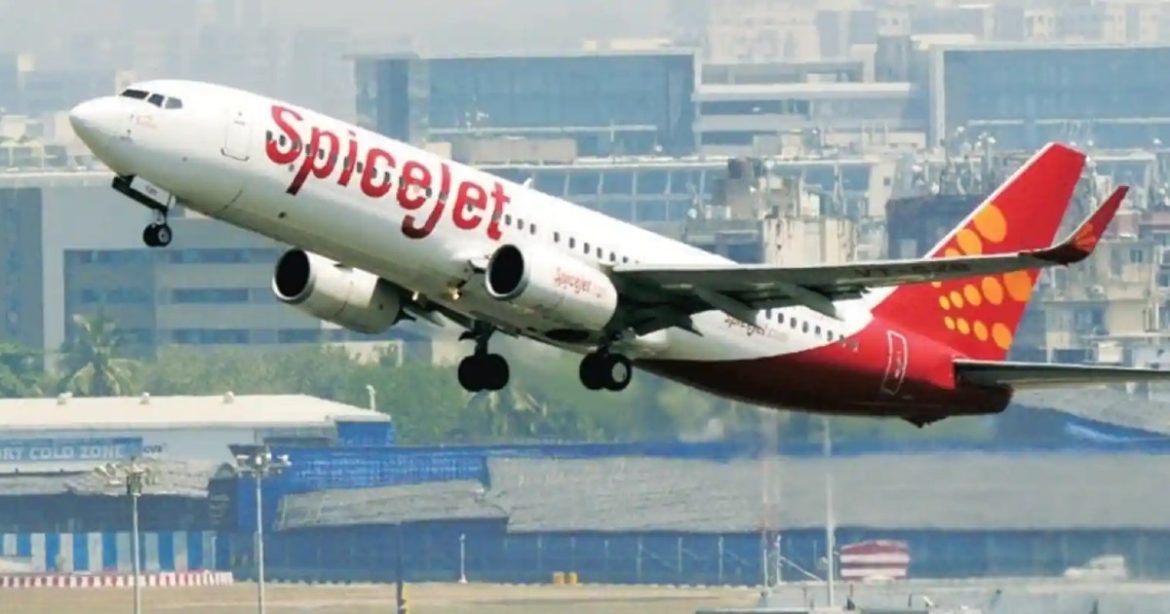 The Directorate General of Civil Aviation (DGCA) is taking struct actions on flights for violating rules and causing inconvenience to passengers. Recently DGCA imposed a fine of ₹5 lakh on IndiGo for denying boarding to a specially-abled child and his parents at Ranchi airport. And now, DGCA has slapped a fine of ₹10 lakh on SpiceJet for inappropriate training of pilots. Read on to know more.

SpiceJet has been fined ₹10 lakh by DGCA for training its Boeing 737 Max pilots on a faulty simulator. According to a report by Zee News, the move could have had a bad impact on flight safety. Earlier, DGCA banned 90 SpiceJet pilots from operating the Max aircraft after finding out that the pilots trained in a faulty simulator. The faulty simulator had an inoperative stick shaker on the co-pilot’s side.

This Move Could Impact Flight Safety

The stick shaker’s job is to warn pilots if it detects that the plane is stalled mid-air. The airline regulator also issued a show-cause notice to the airline in April. But the response by SpiceJet wasn’t satisfactory. Not training pilots in well-operative simulators can put passengers’ lives in danger. This negligence by SpiceJet has cost them dearly. So much so, that they must now pay a fine of ₹10 lakh to DGCA.