Budget airline SpiceJet has been designated as the “Indian scheduled carrier” for operating flights between India and the United States of America. With this designation, SpiceJet has become the only scheduled Indian private career under the air bubble arrangement for India-US flights. Also, it is going to be the first Indian budget carrier to operate services to the US. During the coronavirus lockdown, SpiceJet had also offered flights to carry migrant workers to their homes from Delhi and Mumbai.

In a stock exchange filing, the airline has mentioned, “This is to inform you that in terms of the Air Services Agreement between the Government of India and the Government of the United States of America, SpiceJet has been designated as the Indian scheduled carrier to operate on agreed services between India and the USA. This is for the dissemination to all stakeholders” The senior vice president and company secretary of SpiceJet, Chandan Sand, has signed the letter. 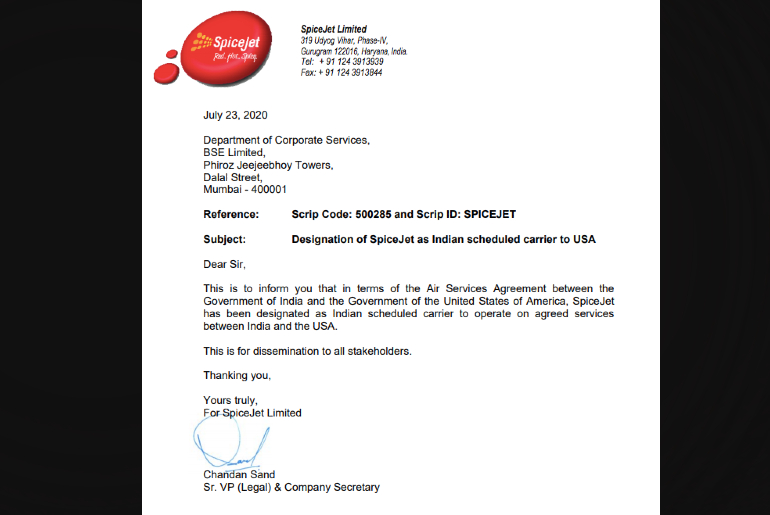 Picture Credits: Live From The Lounge

The Airline Has Operated Over 4300 Cargo Flights To Carry More Than 24,000 Tons Of Freight

As per reports, Ajay Singh, Chairman and Managing Director, SpiceJet said, “This designation would help us plan for our international expansion in a much better and calibrated manner. I have always maintained that there is an opportunity in every adversity and the present crisis situation has seen SpiceJet rise to the occasion and play a pivotal role.” He added that SpiceJet has operated over 4300 cargo flights to carry more than 24,000 tons of freight. The airline has also brought back stranded Indian nationals home by operating over 400 charter flights. 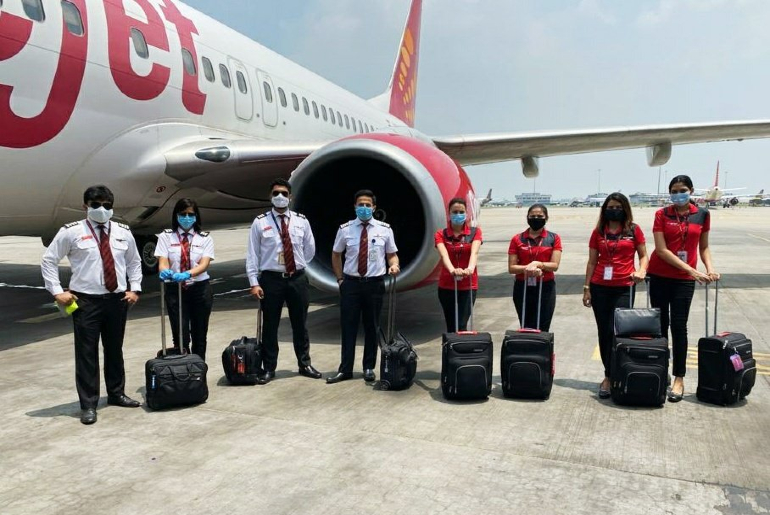 All domestic and international flights had remained suspended in India since March 25, in the wake of the coronavirus pandemic. Domestic flights had resumed on May 25. International flights are gradually resuming. The first flight from India under the air bubble scheme flew from Delhi’s Indira Gandhi International Airport to Washington at 1:15 AM on July 22. On that note, here’s a peek into the future of air travel with India Vice President of Etihad Airways, Neerja Bhatia: