It’s 2021, and MIT scientists have taught spinach to send emails while we are still left on ‘read’. Yes, we are not kidding. Technology is advancing every single day and, the fact that a vegetable can now send emails should not come as a shock. They fitted spinach leaves with nanotubes thousands of times narrower than a human hair. But how do they send emails you ask? When the roots absorb certain chemicals in the soil, the nanotubes emit a signal detected by an infrared camera attached to a computer. This, in turn, triggers an email alert.

These Plants Behave As Vegetable Detectives

Spinach has been engineered to send emails when it finds specific compounds.

This tech could be used to detect landmines, pollution, and even upcoming droughts.

The Plants Can Detect Pollution Levels

What warnings could plants send? Plants are extremely sensitive to the changes in their environment. Harnessing this ability could turn plants into an early warning system. They could detect pollution as well as other environmental stressors such as drought or insect damage. Now isn’t this a great invention? 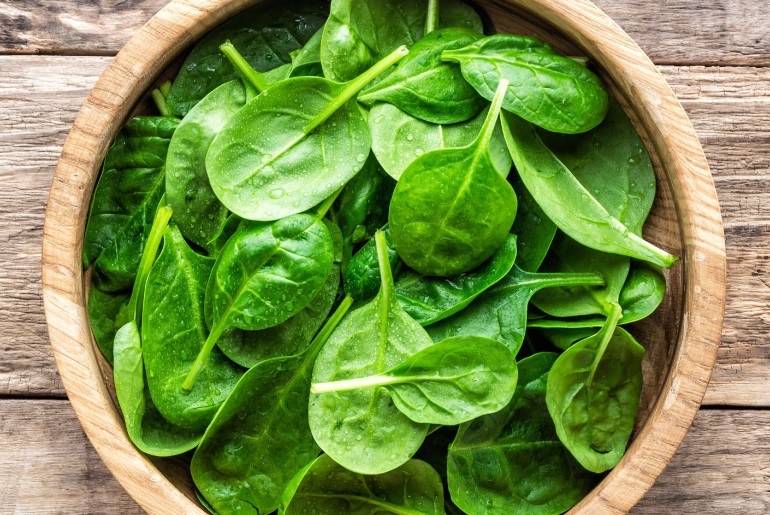 If you know anything about social media, you know that spinach sending mails aren’t exactly something that can go unaddressed. Twitter is definitely in shock. But we are just wondering what’s next? Will spinach join Tinder? Or, like, will tomatoes start tweeting now?… Oh, wait.

You Can Now Make Fried Egg Without The...