Spiti Is Freezing At -18 Degrees! Should You Be Planning A Trip To The Valley?

The Kaza subdivision in Himachal’s Lahual-Spiti district became the coldest region in the state as it recorded a temperature of -18 degrees Celsius! Ever since the onset of winters, the entire district has wrapped in a blanket of thick snow.

Currently, the temperature at Spiti is at -11 degrees Celsius and at night the temperatures drop further. Because of extensive snowfall, the road between Manali and Keylong is quite dangerous. There have been threats of avalanche and it has been reported that the road is covered with ice, which makes the travel extremely risky. The residents in the area have requested the government for chopper service in order to commute. 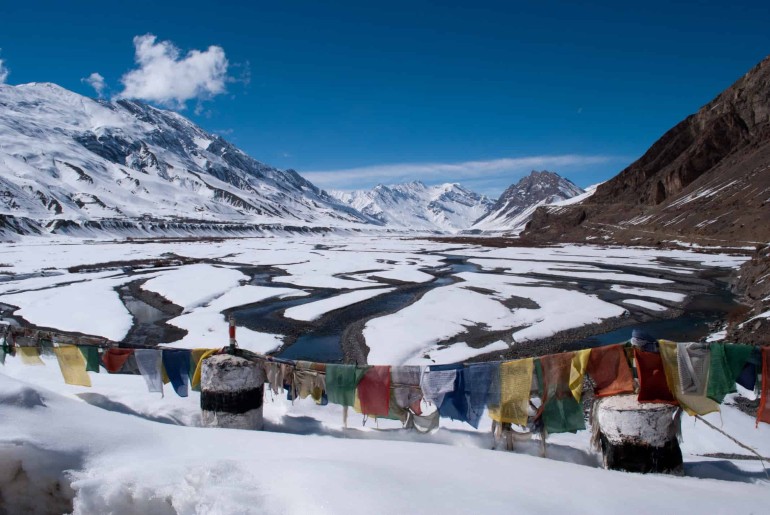 Travelling To Spiti In December

The popular Rohtang Pass is closed for traffic from November 15 onwards every year. If you intend to travel to Spiti during the winter months, you have to be extremely brave, because it will be quite a task. Not to mention, quite risky as well. The sub-zero temperatures, thick layers of snow covering the road, electricity issues and most importantly avalanche threats, are all key factors to consider before you plan a trip to the gorgeous white valley. 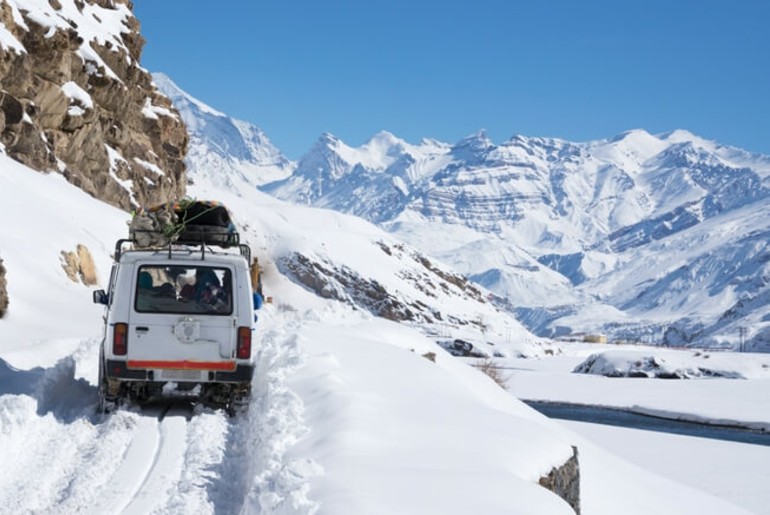 The only way you can reach is by road. While officially the pass is shut for tourists, the state government opens it every now and then for the locals to commute. So, if you are lucky, you will be able to find that window to travel from Spiti from Manali via Rohtang Pass. If not, then you might want to make a holiday out of it, while being stuck in Manali.

What All Can You Do?

Honestly, there is not much to do in Spiti in December. Most of the places are shut, and everything is covered in snow. However, if you are still feeling excessively adventurous, you can explore the terrains, frozen rivers, lakes and go for a trek too. If you are lucky, you might be able to catch a glimpse of a snow leopard too! 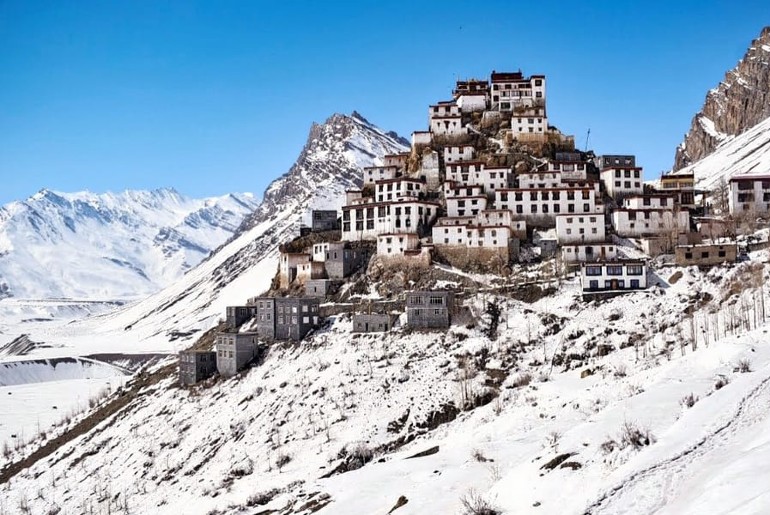 Caution is advised though. You might not find fellow tourists to explore the region with. Not many people want to explore the possibility of being stuck in sub-zero temperatures with very little provision of food, water and medical help. Therefore, we suggest you consult a local before heading towards the white valley with a breathtaking view.