Sweden To London Via Overnight Sleeper Trains By 2022 Because Of Flight Shaming! 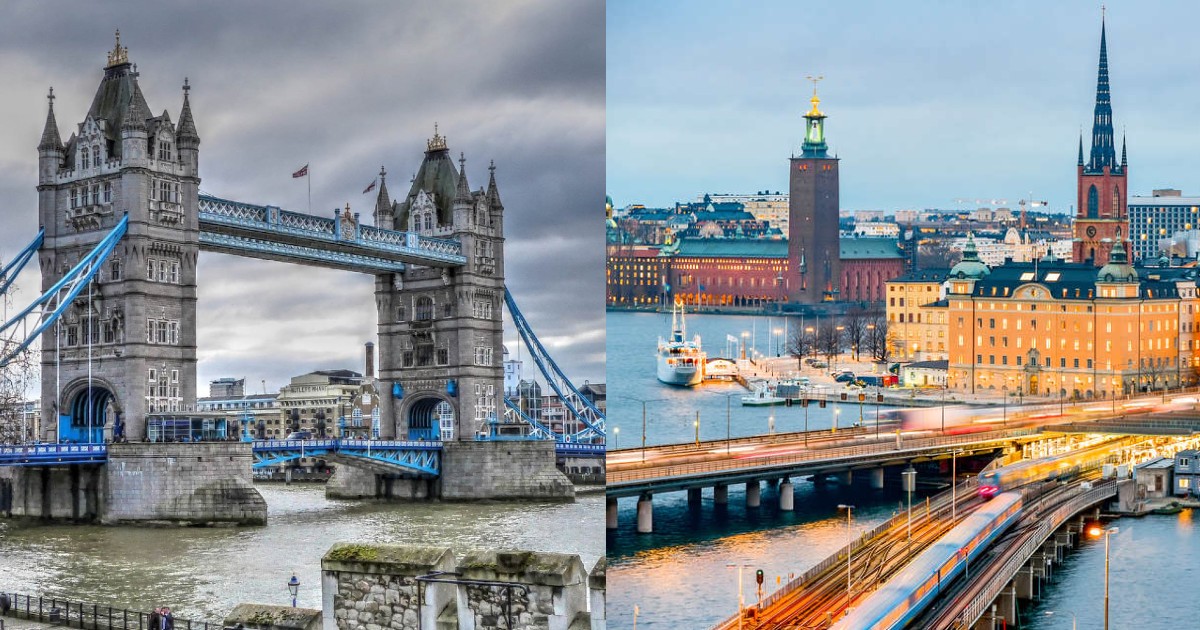 Who says you can’t change the world and move governments through youth power? Flight-shaming became a popular trend a few years ago. Swedish environmental activist for climate change Greta Thunberg is a global figure who refuses flights to reduce her carbon footprint. More importantly, she made a statement and now it seems we’ve taken notice. Sweden decided to revive Europe’s Night Trains last year in an effort to reduce our carbon footprint. Transportation is responsible for a massive carbon footprint and going back to 20th century night trains might just be an enjoyable way to give ourselves a few more years on this planet. Swedish authorities have unveiled plans to make environmentally-friendly night trains cover the distance between Sweden and London starting by 2022-2023.

New sleeper trains from Sweden will drop passengers to London by morning. This low-cost green initiative will push Sweden towards its goal of becoming the world’s first fossil-free welfare country. Sweden’s rail infrastructure manager Trafikverket reportedly informed British news company The Independent that “overnight sleeper trains should run from Malmö in the country’s south to the German city of Cologne – with onward connections to other European countries.” Frankfurt, Brussels, Berlin and Basel are all on the map as potential direct destinations for sleepers in the longer term. If you do visit Sweden, Will You Have The Guts To Visit The ‘Disgusting Food Museum’ In Malmo? 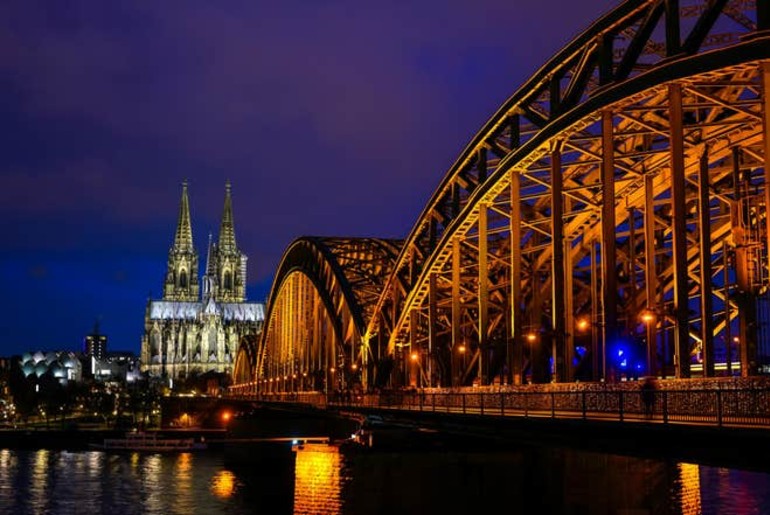 A train from London to Sweden takes two full days as of now with an overnight stop half way at Hamburg (usually). According to the proposed timetable, “the train would leave Malmö at 7.40pm, pick up passengers in Copenhagen at 8.40pm, and then arrive in Cologne for 6am after a night’s sleep.” Passengers might even take a German high-speed train under the Cologne plan to connect with Eurostar as per reports.

Also read: Space Travel: Japanese Billionaire Is Looking For A ‘Life Partner’ To Make A Trip Around The Moon! 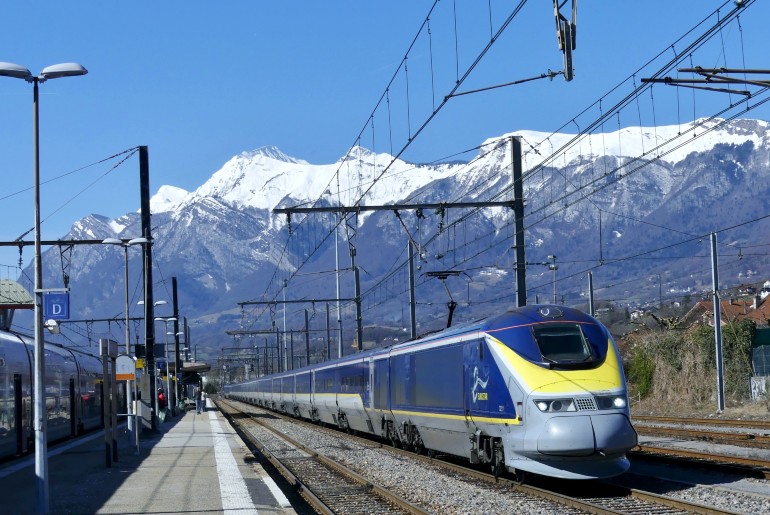 Sleeper trains were losing ground because of competition from low fare airlines. The flight-shaming movement has changed the way the world travels. Sweden is leading change for a better future or rather, just a future, for human beings on this immortal planet. We’re excited to see how environmentally-friendly trains that started as a result of a viral movement play out in the real world!

Also read: From Travelling With Pets To Volunteering, These Are Going To Be Top Travel Trends Of 2020!