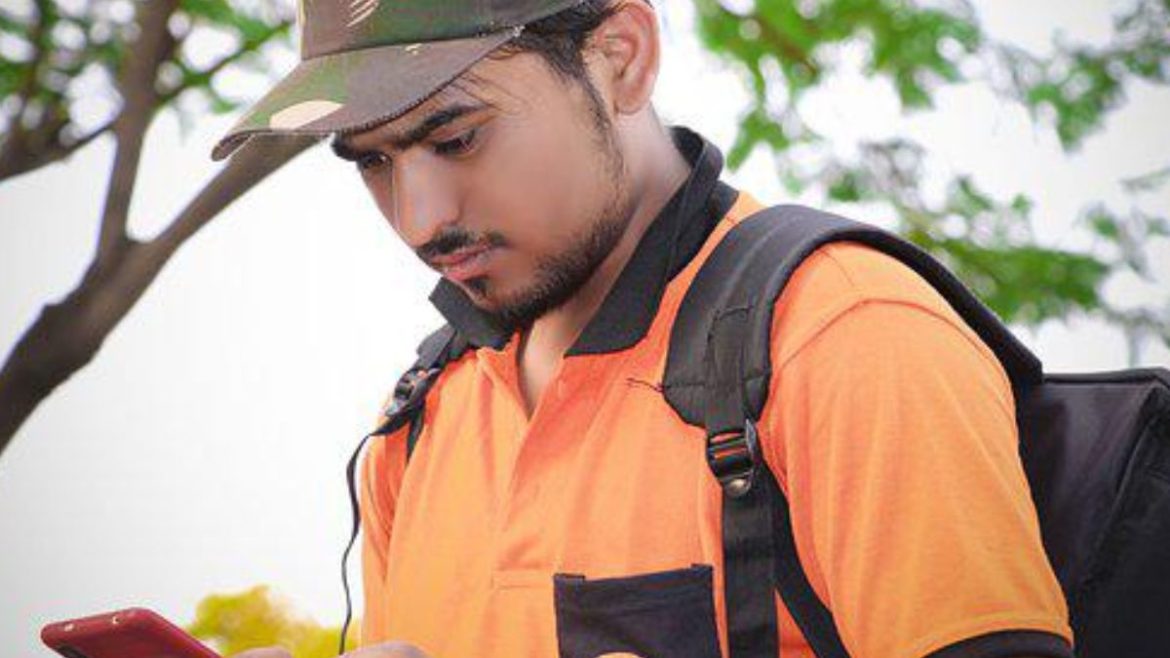 Empathy goes a long way! And it inspires us to become better human beings. Recently, a heartwarming story caught our attention where a Swiggy delivery agent helped an elderly couple to contact their son living in another city. Twitter user Saikiran Kannan, recounted the incident that is now going viral on the internet.

A delivery man embodied humanity by helping an elderly couple “get in touch with their dear son” in Secunderabad. According to the tweet thread, an elderly couple, who are also distant relatives of Saikiran, asked Saikiran’s mother for help when they were unable to contact their son for several days.

Last night, a distant relative of my mother (an old couple) notified her of not being able to reach their son (Let us call him Mr. X) who lives alone in Secunderabad. Mr. X was not answering his phone for the past few days. The old couple shared his house address.

Mr. X (Let’s call him Mr. X said Saikaran) was not answering their phone for several days. The elderly couple had shared his home address with Saikiran’s mother. So she decides to send some cookies and juice to Mr. X via Swiggy Instamart. The idea was to check on the child and ensure he was alright. A police report was clearly their next option.

The delivery officer drove to the area to discover the address was incorrect. Despite searching, he couldn’t locate the house, so Kannan’s mother asked the delivery man to keep the ordered items and thanked him for his efforts.

His mother asked the elderly couple to share the contacts of some of his close friends for more information about where he was. And luckily, she got the exact location of the child on Google maps.

Hence, my mother asked him to keep the delivery items for himself and thanked him for his efforts. A few minutes later, my mother asked the old couple to share the contacts of some close friends of Mr. X to get more info on his place of stay. And Bingo!

Kannan’s mother, who had registered the delivery person’s contact details, called him back to check if he could get to the new location. The agent was kind enough to do the same. And, guess what after 30 minutes the delivery man called Kannan’s mother and said, “I am standing outside Mr. X’s apartment.”

When Mr X opened the door, the Swiggy agent gave the phone to Mr. X. It turns out that he had an accident a few days ago, after which he was on heavy medication. Kannan explained that the son didn’t want his parents to worry so he avoided their calls.

Impressed by the kind gesture of the Srinath Srikanth (Swiggy delivery boy) Kannan’s mother transferred some amount to his GPay account in order to thank him and show her gratitude towards him.

Mr. X had met with an accident a few days ago and was under heavy medication. He did not want his parents to get worried and hence was avoiding taking their calls. Now he was getting better! Soon after, he called his folks and narrated his story.

At least the parents came to know how their son was. And, kudos to Swiggy man who acted as a bridge of communication.