Taj Mahal Is Losing Its…
Etihad Rail: Soon Enjoy In-Train…
Vaishno Devi Is All Set…
Esha Gupta Is Having A…

Taj Mahal Is Losing Its Sheen Everyday And Here’s Why! 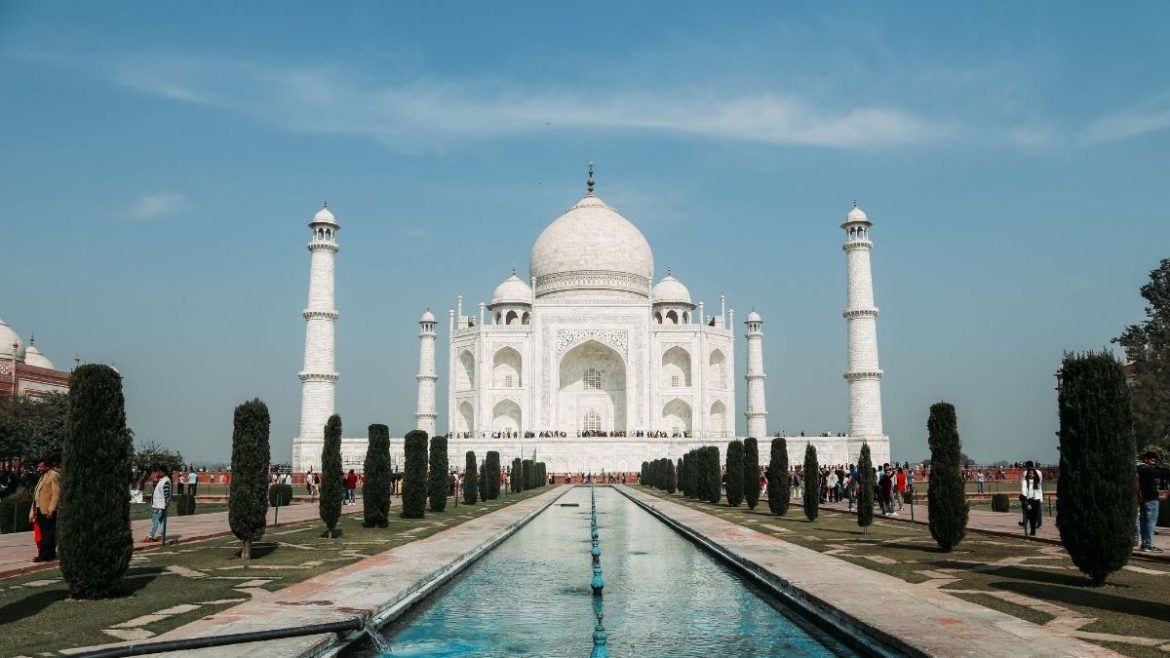 When we think about the beauty of India, one landmark that always comes to our mind is the Taj Mahal. One of the Seven Wonders of the World, the beauty of the Taj Mahal is inexpressible by words. Unfortunately, the extreme pollution is leading to the historical site losing its lustre. Agra is one of the most polluted cities. It is not only doing harm to something as great as the Taj Mahal but also to the people living there and visiting there.

Taj Mahal Is Losing Its Sheen Every Day!

The excessive air pollution and contamination of the Yamuna river in Agra are responsible for the discoloration of the white marbles of this world-famous monument. The toxic gas of the industrial emissions and the foul smell from the Yamuna river is harming this historical site. The Sulphur dioxide and industrial pollutants released from the industries in Agra are impacting a lot for the discoloration and the marbles losing their shine. Also, the hydrogen sulphide released from the contaminated black waters is very corrosive in nature. In fact, it is more harmful than the Sulphur dioxide released by industries.

Also read: Here’s How To Get The Taj Mahal All To Yourself

A study in recent times shows that the polluted Yamuna river is to be blamed for such conditions. Among all the harmful air pollutants such as nitrogen dioxide, carbon monoxide, hydrogen sulphide, sulphur dioxide, and ammonia, the study found hydrogen sulphide to be the most damaging and impactful. The untreated wastewater of Agra deposits in the Yamuna river and leads to forming hydrogen sulphide. In conclusion, the extreme pollution is resulting in the decay of the white marbles of the Taj Mahal.