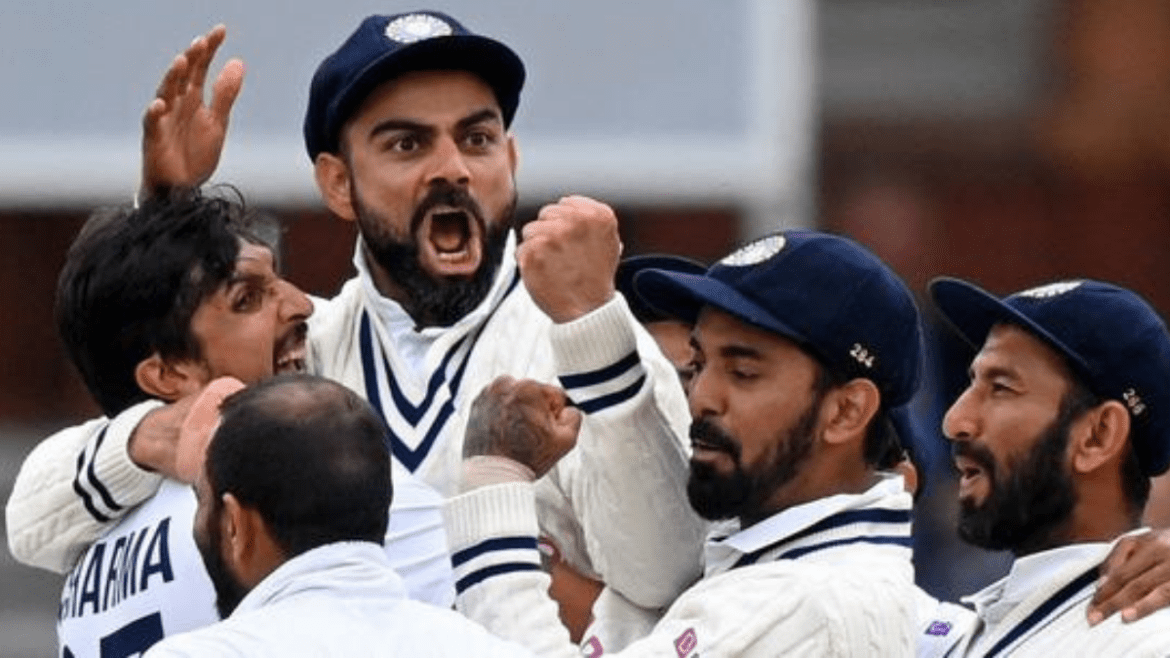 The Indian Cricket team is now playing a test match against England in Edgbaston, a suburban area in Birmingham, England. The test match was supposed to take place earlier in September 2021 at Old Trafford. But the authorities had to reschedule it due to COVID-19-related issues. Now it is taking place in Birmingham. The Indian team is batting first. The England team decided to bowl first after winning the toss. Also, the chef of the cart Brilliant Punjabi revealed the dish that Team India relishes most in the dressing room in England. Any guesses?

In a video posted by Sony Sports Network, popular television presenter Sanjana Ganesan indulges in a conversation with the chef and asks about the favourite dish of Indian cricketers during the lunch break. The chef said that the dish that Indian cricketers love to consume most is chana masala. Sanjana also ordered chana masala from the Brillant Punjabi stall and relished it along with the chef.

Also Read: This Delhi Restaurant Loved By Amitabh Bachchan And Virat Kohli Is A Reminiscent Of The Bygone Era

Time and again, the desi boys of the Indian cricket team have shown their immense love for Indian food. From Virat Kohli relishing Indian cuisine at Orient Express Restaurant to Rohit Sharma adoring snacks at Swati Snacks, the boys have always put Indian food on priority. And they count on these dishes even when they are abroad. Virat Kohli And Rohit Sharma Also Went Shopping In London And Met Cricket Fans.