Thailand’s National Park Sends Back Trash To Travellers Who Littered Littering is not suitable for the environment, and Thailand is doing a great job of reminding people about it. Some campers in Thailand’s Khao Yai National Park have been sent the garbage that they left behind in the park. Government officials are sending the junk to stress the importance of not littering in the natural environment. Garbage items like plastic bottles and empty chips bags were sent back to the campers, with a note: “You have forgotten some of your belongings at Khao Yai National Park.”

Also read: Travellers Can Now Enjoy Staying In Thailand For 9 Months, If They Quarantine For The First 14 Days 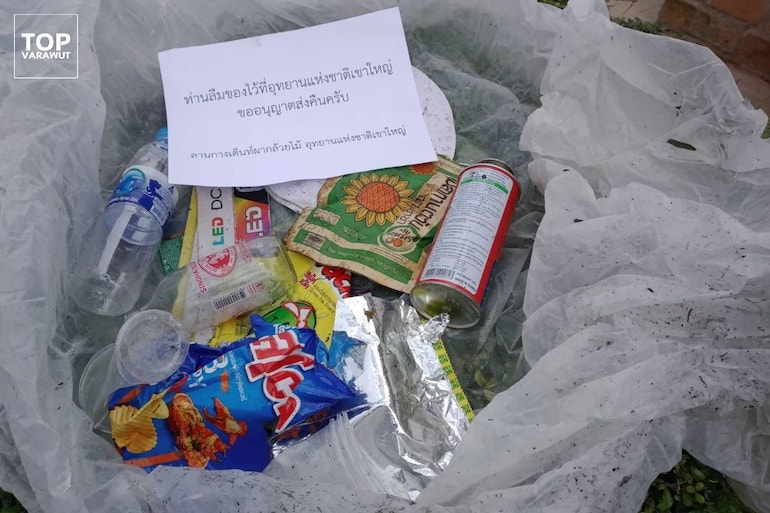 This move was initiated by Thailand’s Minister of Natural Resources and Environment, Varawut Silpa-Archa. In his Facebook post, the minister is reminding people to take their trash with them, because of the impact it can have on animals looking for food. He also added that if people didn’t pick up their junk, he would put it in a box and return it to their homes as a keepsake. He also shared a picture of the garbage packed into the box and said,

“It’s ready to be returned to the owner of the garbage already. And the park office has admitted to the police officer. Again, the dumping garbage in the park is a crime.” 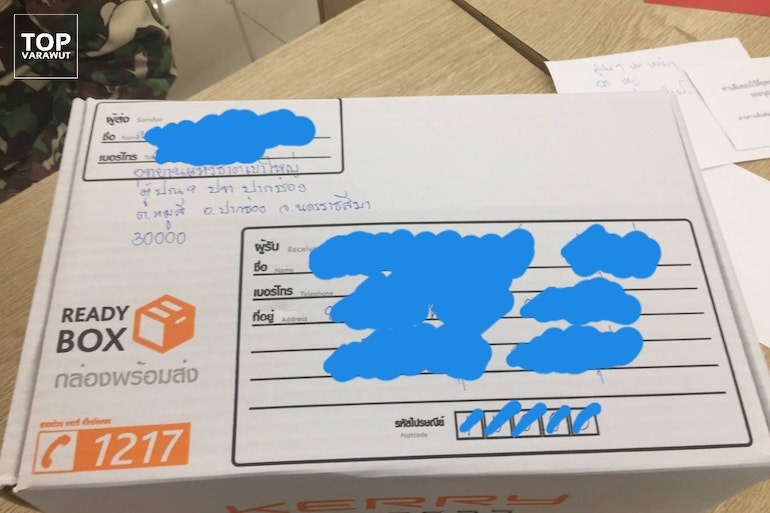 The Park Officials Sent The Waste Back To Its Owners

Furthermore, he also listed the regulations for the citizens. It included violators who harm natural resources and the environment can receive up to five years in prison. Not only prison but also a fine up to a 500,000 Thai Baht (about $16,000 U.S. dollars) or both.

The park officials traced the waste back to its owners by using camping equipment rental forms. They also used a prescription bottle that was left behind.

Also read: Wooden Chairs Tied On 78 Elephants Removed Forever After 44 Years Due To Lack Of Tourists In Thailand

On this, Thailand’s director of tourism authority, Charinya Kiatlapnachai, said,

“We applaud Khao Yai National Park and the Minister of Natural Resources and Environment for their commitment to maintaining the beauty and well-being of our country’s natural resources. Thailand’s national parks and wildlife have had time to recover from damaging results of tourism such as littering over the past six months and this gesture has the best of intentions to ensure we all do our part to help our country remain clean, safe, and beautiful.”