In 2016, a movie Mukti Bhawan by Shubhashish Bhutani had received a lot of rave reviews. The movie narrated the story of a 76-year-old who, convinced that his end is near, coerces his son, to take him to Varanasi. He wished to spend the last days in the city of salvation. The son is forced to drop everything and live with his father in a hostel. Now, what if we told you that there is a Mukti Bhavan in real life? A hotel named Mukti Bhavan in Varanasi sees thousands of visitors every year who come here to die with the hope of attaining salvation or Moksha. Now here’s the interesting story of this place. 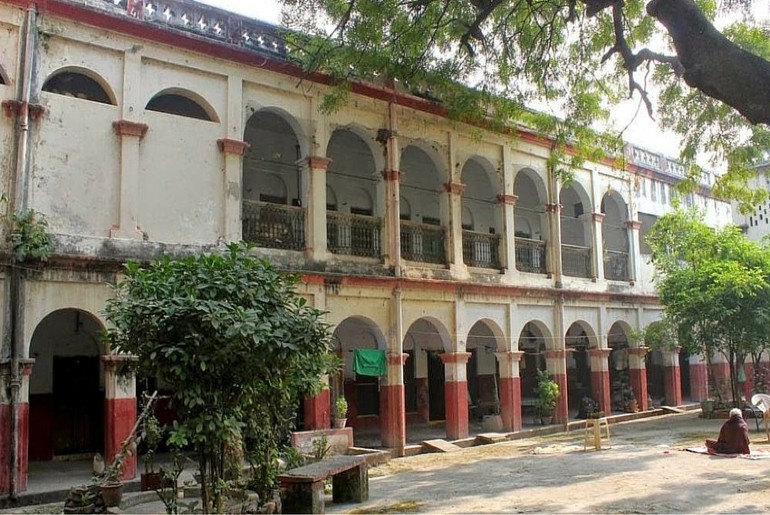 What is Moksha? Moksha is a concept of ultimate freedom and liberation after death. Hindus believe that Moksha can be attained when they give up all the materialistic pleasures and become one with self or the Atman. Although Moksha can be attained while living, Hindus believe that attaining Moksha on your death-bed frees one from the cycle of life-and-death and frees the soul forever. Varanasi To Get Smart Makeover; Theme Based Wall Paintings To Attract Tourists 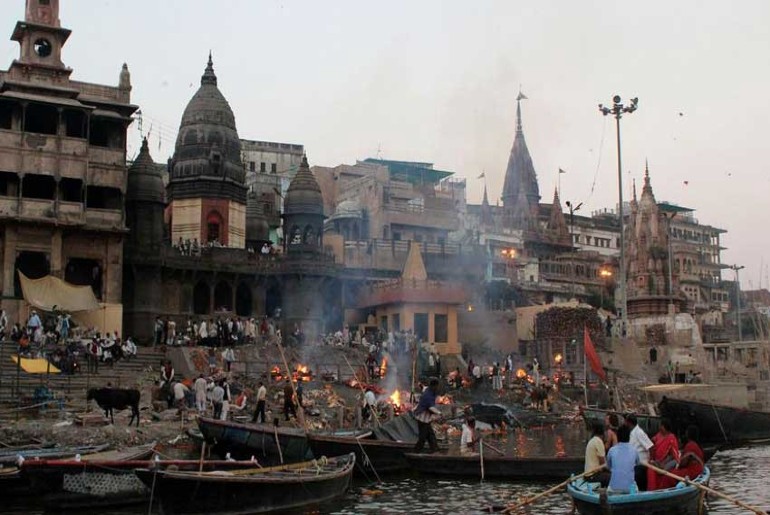 People go to different extremes to attain Moksha. While some devotees believe in taking a dip in the holy river of Ganges to wash off their sins, others give up every materialistic pleasure. Aptly named Mukti Bhavan, a hotel in Varanasi promises the old of Moksha. The quaint little home helps the ravaged and the lost attain their final liberation. The in-house priests perform rituals and rites that allow the dying to depart from the earth in peace. Hindus believe that those who die in Varanasi attain Moksha or salvation. Man Walks 1600 KM From Mumbai To Varanasi; Family Denies Entry Fearing COVID-19. 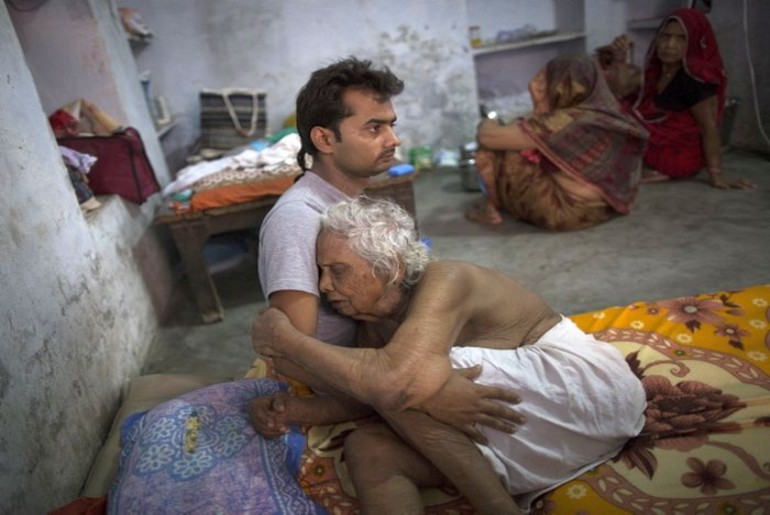 Only People In Death Bed Can Stay In Mukti Bhavan

You might find it surprising, but Mukti Bhavan witnesses thousands of visitors every year. Though the believes are highly debatable, every year, people flock to this unique death home. There are more visitors in the winters than the summers as more people die in the winter months. But before you draw any conclusion, let us tell you that the hotel is not a place for people to commit suicide. Nor does any mercy killing happen there. Only people in their death bed are allowed to stay in Mukti Bhavan. Varanasi&#8217;s The Orange Cafe Is Run By Acid Attack Survivors. 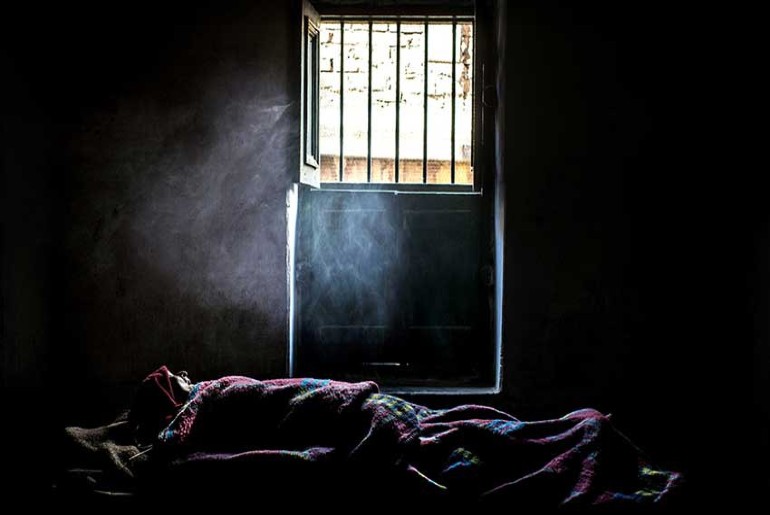 The Ailing Can Check-In For Two Weeks Only

Lodging at Mukti Bhavan comes with a unique set of conditions. It has only 12 rooms with a small temple and priest and every facility for the guests. The ailing can check-in and stay there for two weeks. However, if they are still alive after two weeks, they will have to leave Mukti Bhavan and their room to someone else. The hotel manager in-charge has been for praying for the salvation of the dying souls for the past 44 years. Eerily enough, he also claimed to have predicted these deaths in all the years—the manager’s family in the same compound. Sounds strange, doesn’t it? 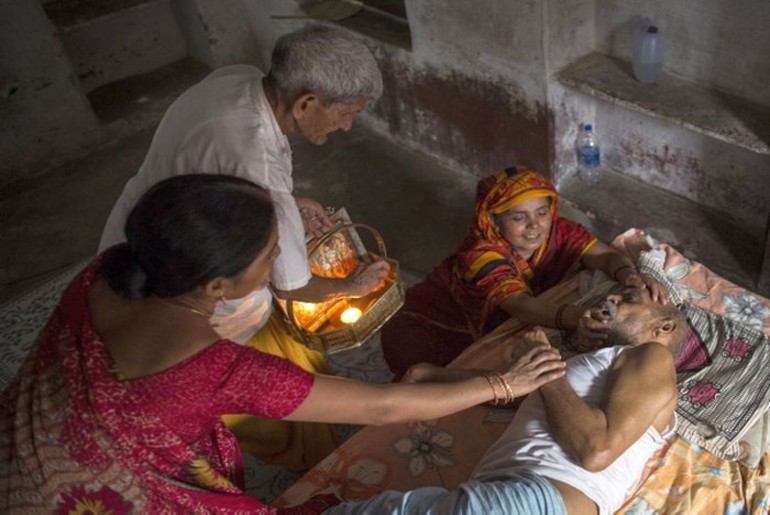 While most those with no family come here to attain salvation, the concept of Mukti Bhavan is very similar to the olden days Kashi. When people said they are leaving for Kashi, it was assumed they would spend the remaining of their lives there in hopes of Moksha or salvation. 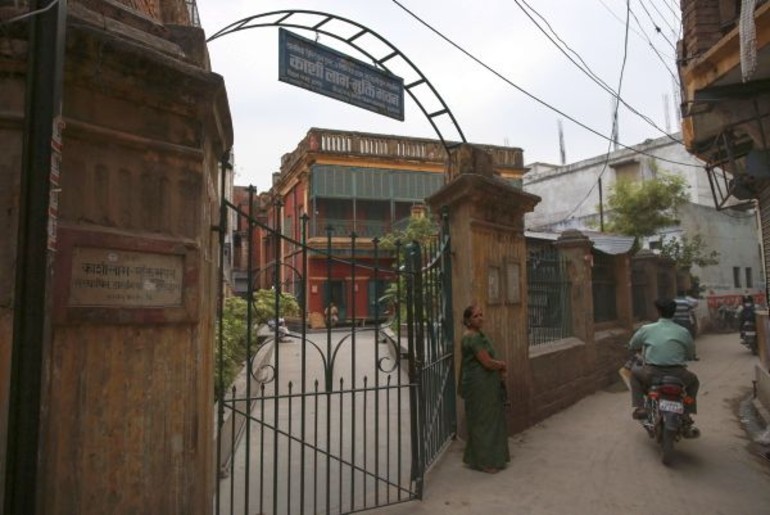 To sum up, Mukti Bhavan provides accommodation to those who wish to breathe their last in Varanasi. A visit to Mukti Bhavan could be a revelation of sorts, putting your own lives in perspective.