According to a National Tiger Conservation Authority (NTCA) data, Madhya Pradesh has lost a total of 26 tigers in 2020 due to poaching and other reasons. The NTCA website has reported that out of the 26 tigers, 21 were felines inside the tiger reserves, including 10 in the Bandhavgarh Tiger Reserve. The data also confirmed that no deaths had taken place in the first three months of 2020. Madhya Pradesh, which is also known as the ‘Tiger State of India’ had lost 28 tigers in 2019. TOI has reported that the state has lost around 290 tigers in the last 19 years. The Forest Minister of MP, Vijay Shah has however stated that the average birth rate of tigers in the state had been greater than the death rate in the last six years. India has lost nearly 750 tigers over the past 8 years. 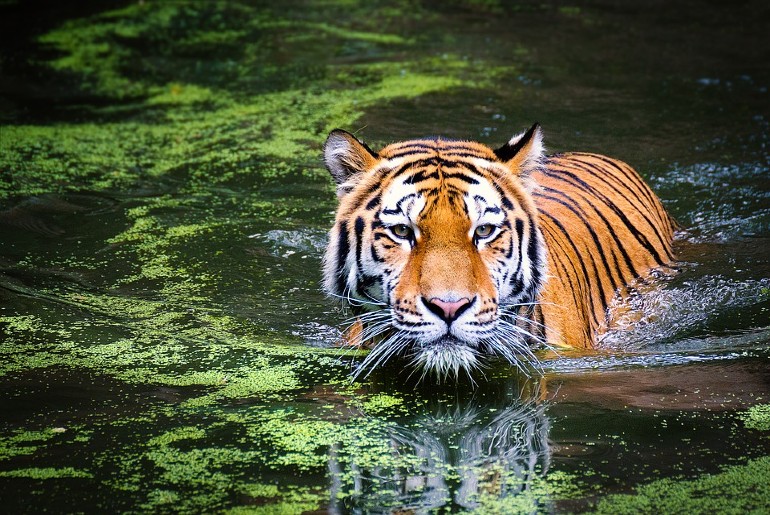 The National Tiger Conservation Authority (NTCA) has reported that Madhya Pradesh has lost 26 big cats in 2020 due to poaching, territorial fighting and other reasons. Out of the 26 tigers, 21 died in the tiger reserves. 10 deaths took place at Bandhavgarh Tiger Reserve mostly due to territorial fighting for dominance and space. Karnataka, which has the second-highest number of tigers in the country, has lost eight tigers this year, along with two seizers of tiger body parts. 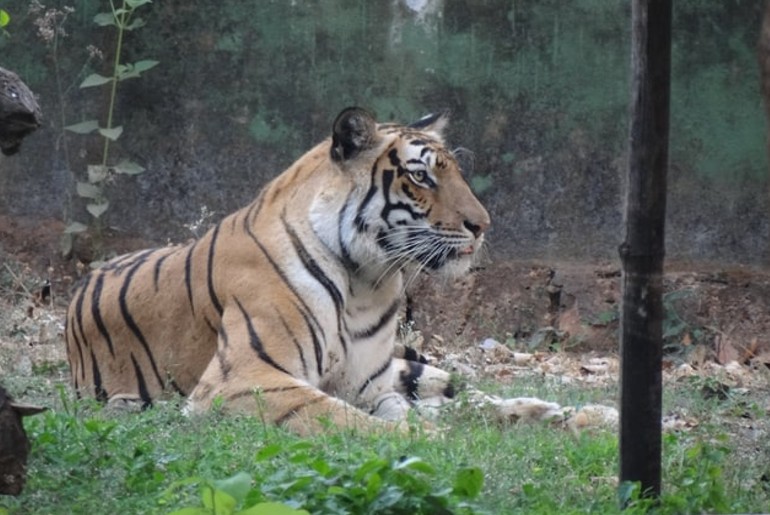 At present, Madhya Pradesh has around 550 tigers in the wildlife reserves of Bandhavgarh, Panna, Kanha, Satpura,  Sanjay Gandhi reserve, Pench and also in the deep forests. According to an India Times report, Shah has stated, “Right now, MP has 124 tiger cubs. The cubs were not counted during the last census (in 2018). In the next count, we are going to have more than 600 tigers.” Also, Panna Tiger Reserve in Madhya Pradesh had become a UNESCO Biosphere. 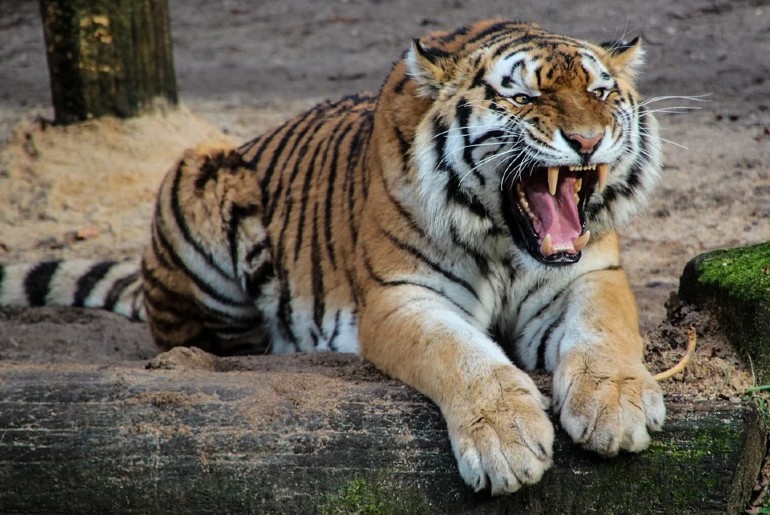 Madhya Pradesh Has The Highest Number Of Tigers In India, Followed By Karnataka

Madhya Pradesh, which is now the ‘tiger state’ of India had lost the tag to Karnataka in the year 2010. During that time, MP had 257 tigers, while Karnataka had 300. In 2014, MP came down to the third position in terms of its tiger count, with Uttarakhand and Karnataka taking up the first and second positions. However, in 2018, MP regained the topmost position again with 526 tigers, which was more than Karnataka’s count by 2. Meanwhile, here’s a virtual tour to the jungle of Kanha in Madhya Pradesh: