These Indian Cities Have Been Renamed Multiple Times 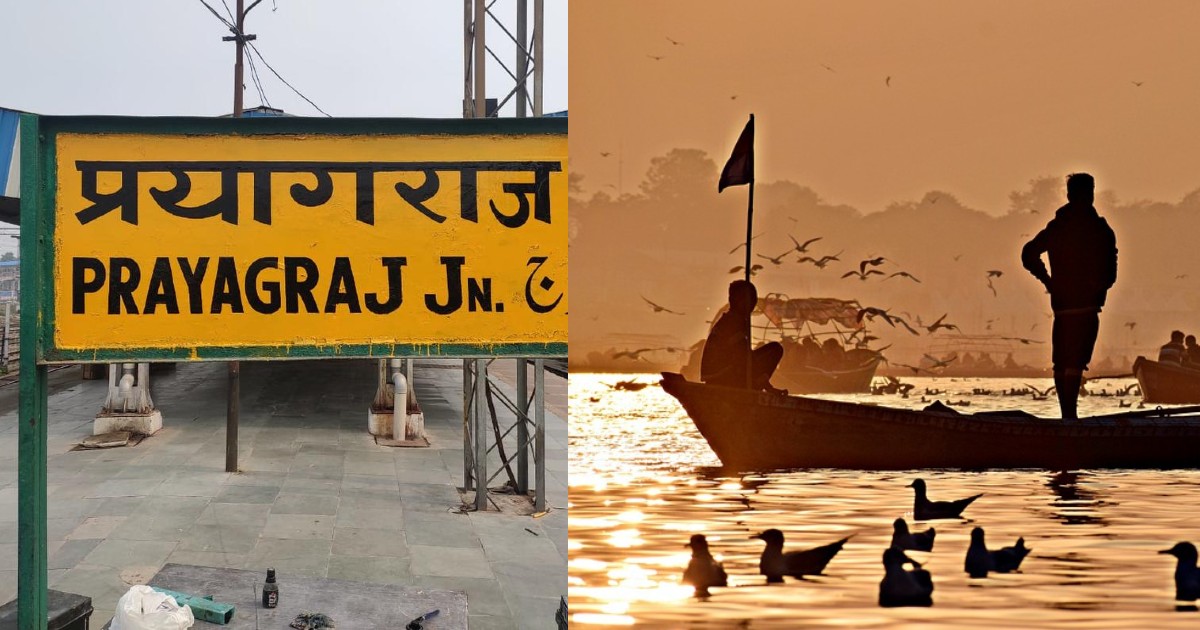 What’s in a name, said Shakespeare!

Well, we’d like to believe that a name has much more to it than just a conglomeration of letters. People, places or events derive their names due to their association with history, culture, religious beliefs or any other significant event that influenced them. And in India, which has been a melting pot of cultures since centuries, every state, city or town in the country has a story behind the evolution of its name. Hence, renaming a city or town, or even a state becomes a matter of huge debate.

Since independence, over a 100 cities and towns in the country have been renamed or respelled. While several changes have been done to remove the Anglicized tag and make them more Indian, others have been done to standardize spellings or to showcase regional dialect. However, several name changes have also been carried out for for controversial reasons, leading to heavy criticism from scholars and historians, who claim that these renaming attempts tamper history.

The recent incident of Tamil Nadu Govt Changing the English Names Of 1,018 Places has got everyone talking. So we decided to dig deeper and look at the number of times cities were renamed. So here’s our list of Indian cities that have been renamed multiple times!

1. Illahabas To Allahabad To Prayagraj

Yes, the famous old city of Allahabad is now Prayagraj. However, this is not the first that the name of the city has been changed. The city was named =, meaning the abode of God, by Mughal Emperor Akbar in the 16th century. Subsequently, Abkar’s grandson Shah Jahan named it Allahabad. And in 2018, it was renamed to Prayagraj, when the Chief Minister went on a renaming spree and changed the name of several places in Uttar Pradesh. Reportedly, before Akbar rechristened the city, it was known as Prayag, the earliest mentions of which have been found in the Rigveda. It is one of four sites of the Kumbh Mela. 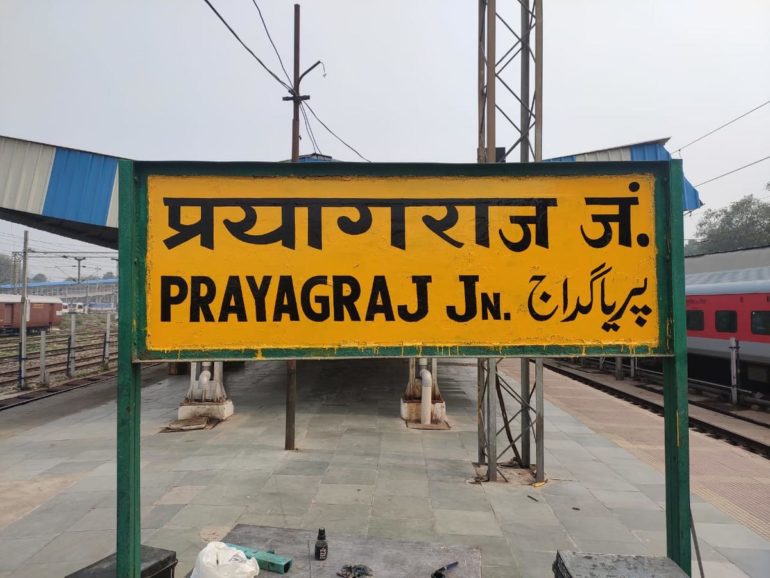 The original name of this city was in fact Thiruvananthapuram only. However, it was officially known as Trivandrum in English till 1991, post which the government decided to change the city’s name back to the original name i.e. Thiruvananthapuram in all languages. Thiruvananathapuram literally means the city of Lord Ananta and is one of the oldest cities, with traditions dating back to 1000 BC. But just like many other cities, it is still widely referred to as Trivandrum.

Also Read: This Maharashtra Village Named A Locality After Irrfan Khan As A Tribute

3. Waltair To Vizagpatnam To Visakhapatnam

The largest city of Andhra Pradesh, both in terms of area and population, Visakhapatnam has gone through a host of name changes. During British rule, it was called Waltair. After independence, it was rechristened Vizagpatnam, and it 1987 it finally became Vishakhapatnam. This city again has rich history, which can be traced back to the 6th century BC. Also, did you know the Borra Caves Near Vishakhapatnam Are One Of The Largest caves in the Indian subcontinent? 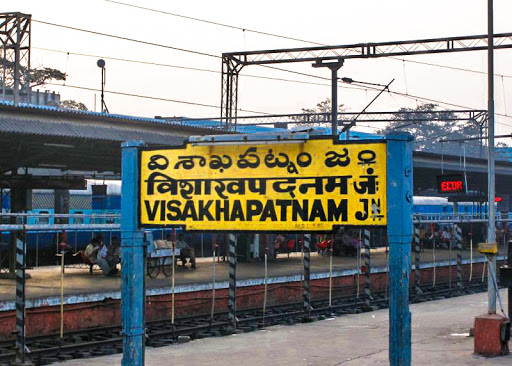 4. Tuticorin To Thoothukudi To Thooththukkudi

Although the English name of the city still stands as Tuticorin, the city was renamed after its headquarter town Thoothukudi in 1997. Tuticorin was the name given to the city by the Portuguese who came to the city in the 16th century. But today, the city is referred to as Thoothukudi in Tamil. However with the recent change, it has been respelled to its Tamil pronunciation and will be known as ‘Thooththukkudi’. Interestingly, the city is also known as ‘Pearl City’ on account of the prevailing Pearl fish in the past in the area.

C’mon everyone knows this, Bombay was renamed to Mumbai in 1996. And derived its name from Mumba or Maha-Amba, which is the name of the patron goddess. However, not many know that Mumbai was also known by other names. Its oldest names are Kakamuchee and Galajunkja. While other names recorded in the 16th and the 17th centuries include Mombayn, Bombain, Bombaym, Monbaym, Mombaim, Mombaym, Bambaye, Bombaiim, Bombeye, Boon Bay and Bon Bahia. In the 17th century, the English gained possession of the city and anglicised the Portuguese name to Bombay.

6. Panjim To Nova Goa To Panaji

Panaji was called Panjim by the Portuguese. When Old Goa collapsed in the 19th century, Panjim was elevated to the status of a city and renamed as Nova Goa, which is New Goa in Portuguese. It also became the capital of Portuguese India. However, after the Liberation of Goa in 1961, it was renamed again to Panaji.

So, yes Shakespeare, there’s definitely much more to a name than one thought! Don’t you think so?