These Ten Water Bridges In India Are More Than 10,000 Feet In Length! 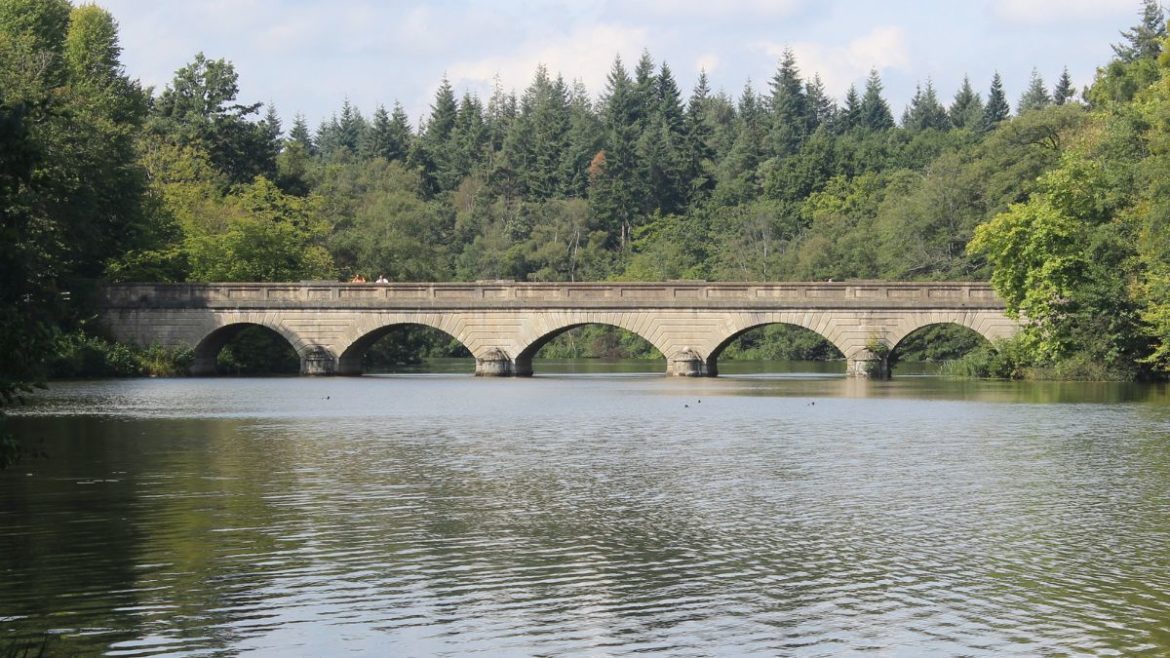 India has a massive network of bridges at present. Some are old and date back to the 1900s. These bridges have helped in connecting the routes above sea level. From a development point of view, they have reduced the time taken to travel and have given a safe and convenient alternative for the citizens of India. The length of these bridges will surely shock you. Here are the longest water bridges in India you should know.

The Longest Water Bridges In India 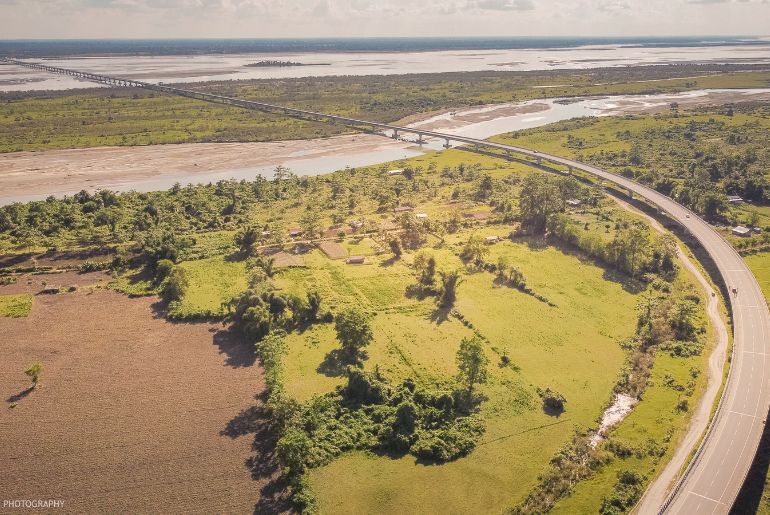 Also Read: Kangana Ranaut Is In Assam Doing Recce For Her Directorial Solo Emergency, Slips And Falls In River 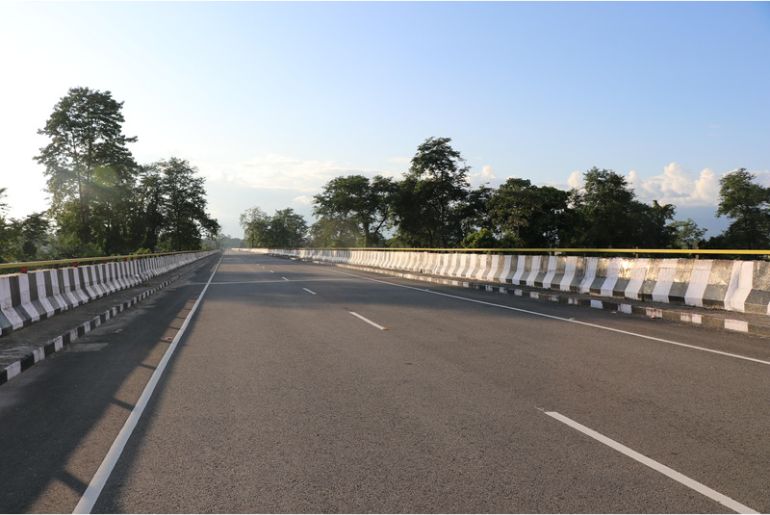 Dibang River Bridge is almost 20,300 feet long and spans over the Sikang River. This bridge is of strategic importance to the Indian Military. It connects Malek and Bomjir villages and crosses the Dibhang River. The location of this bridge is Arunachal Pradesh. 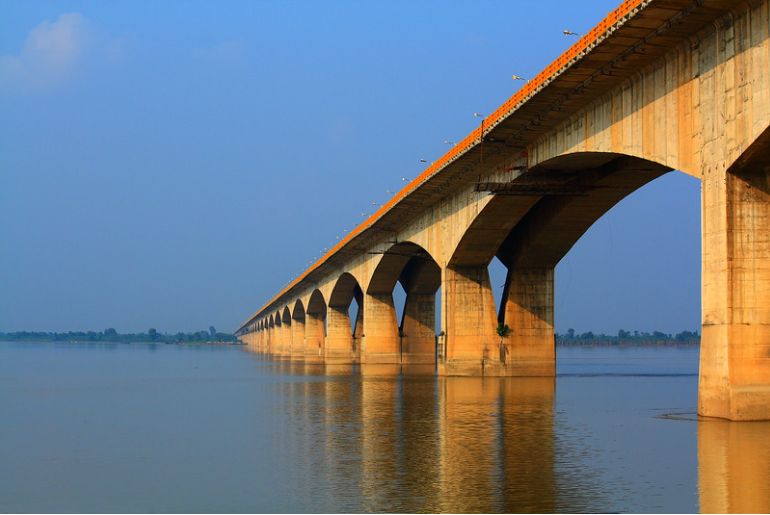 Located in Bihar, Mahatma Gandhi Setu is 18,860 feet long. It connects Hijapur to Patna and crosses over the Ganga River. Also named Gandhi Setu, this bridge was the longest till 2017. However, it is facing a massive traffic blockage presently due to the increasing number of vehicles. 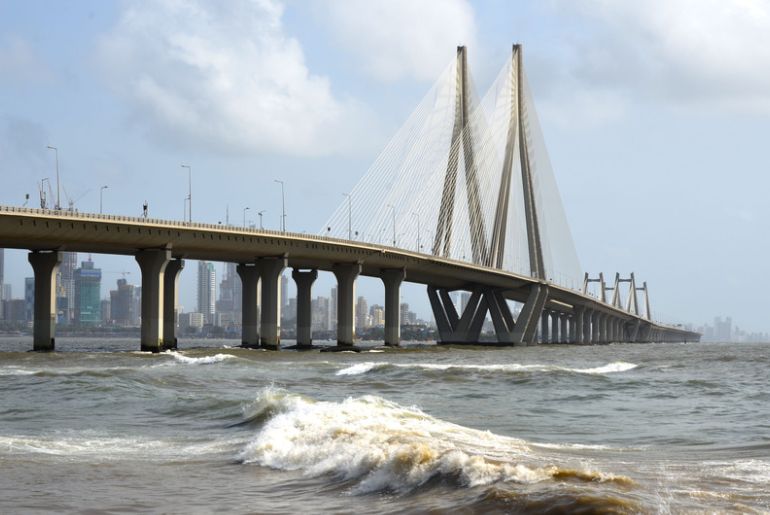 Bandra-Worli Sea Link has more than one tower, and it is supported through cables. Hence, it is a cable-stayed bridge. This 8-lane wide bridge connects South Bombay with Worli to the Western suburb of Bandra. The length of this bridge is 18,400 feet long. The official name of this bridge is Rajiv Gandhi Sea Link.

Bogibeel Bridge in Assam crosses over the Brahmaputra River and is a combination of rail and road bridges. The 16,210 feet long bridge lies between the Dibrugarh and Dhemaji districts of Assam. The unique feature of this bridge is it can resist an earthquake up to 7 magnitudes on the Richter scale.

The 15,400 feet long bridge, Vikramshila Setu is located in Bhagalpur. Named after the Mahavihara of Vikramshila, this two-lane bridge serves as a connecting bridge between NH31 and NH33, both on the opposite sides of the river Ganga. This bridge has considerably reduced travel time by road, especially from Bhagalpur to places on the other side of the River Ganga. 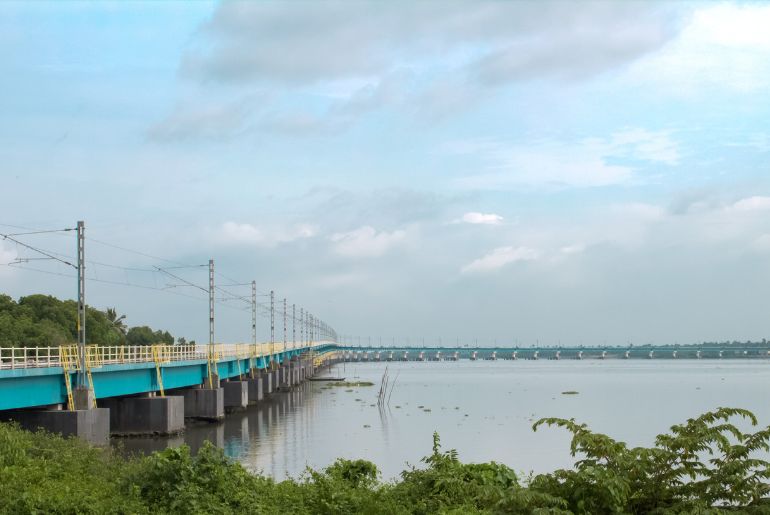 With a length of 15,160 feet, Vembanad Rail Bridge is the second-longest railway bridge in India. The rail connects Vallarpadam and Edappally – both of which are in Kochi. The Rail Vikas Nigam is in charge of the maintenance of this bridge.

Also Read: Gokhale Bridge Shuts Down: Here Are The Alternative Routes You Can Take

Digha–Sonpur Bridge, also known as J.P Setu, is a connecting bridge from Sonpur to Patna. The bridge is also a combination of road and rail. At a length of 14,948 feet, it is a warren truss or steel truss bridge. 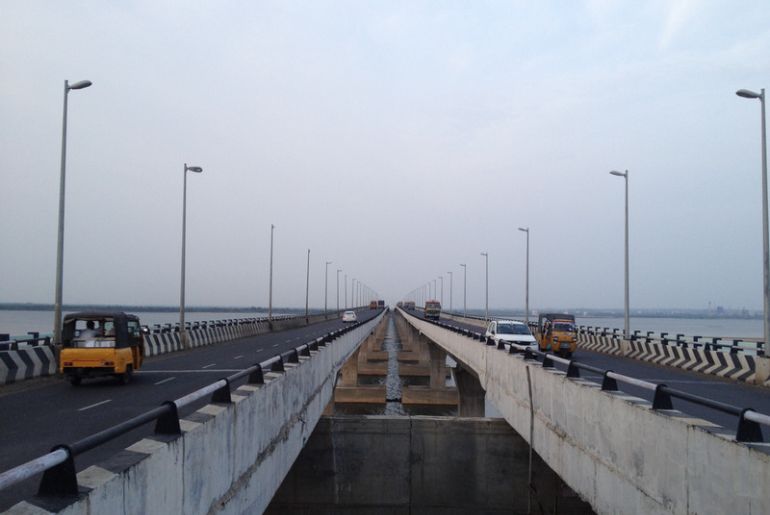 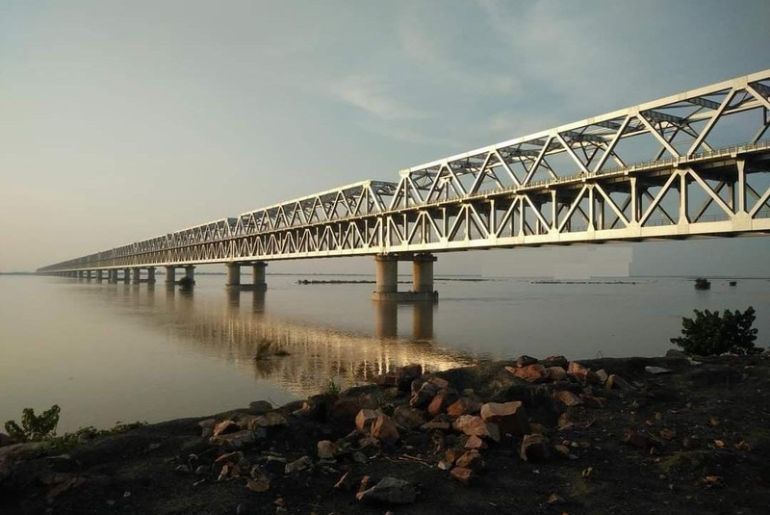 In the Munger city of Bihar, Munger Ganga Bridge is a combination of rail and road. It is also called Shri Krishna Setu after the first Chief Minister of Bihar, Shri Krishna Singh. The bridge is built over the River Ganga and connects Munger district to North Bihar.

These bridges have helped people in various ways by reducing time and increasing convenience.