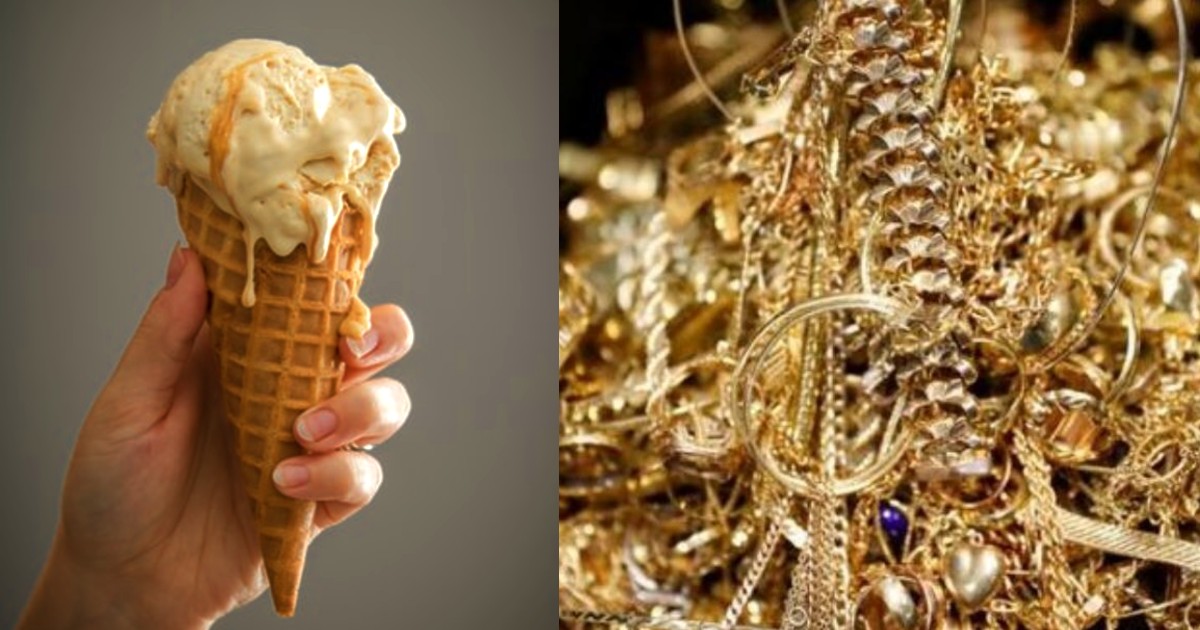 Thieves often employ several unusual measures to hide their crimes from the police. But this thief from Karnataka went a notch higher. To hide his theft from the cops, he straightaway swallowed 35 grams of gold ornaments he had stolen from jewellery shops. The man, identified as Shibu, who was arrested in connection with a jewellery shop theft, was found to have jewels in his intestine during an X-ray scan, after facing severe abdominal pain. He finally confessed that he had swallowed the ornaments with ice cream to hide them from the police. We had earlier heard about gold diggers, now we’ve stumbled upon a gold eater too! 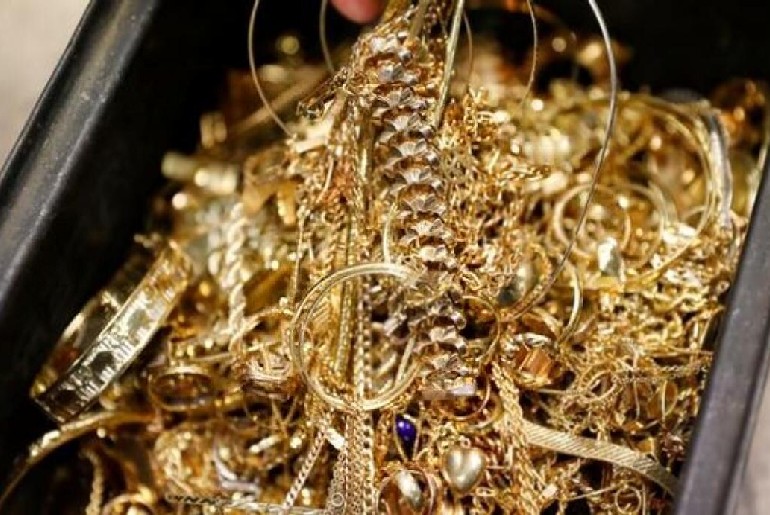 In a strange incident at Sullia in Dakshina Kannada district, a man swallowed pieces of jewellery, mostly rings and ear-studs. The jewels recovered through the surgical procedure weighed almost 35 grams. The cops had arrested Shibu and his Thangacha alias Matthew for their involvement in a jewellery shop theft that happened on the night of March 31, 2021. After dinner, Shibu complained of acute stomach pain and said that he has a hernia issue. He was taken to the hospital and in an X-ray, three packets of jewellery were found in this intestine. Left with no other option, he confessed his crime. Robbers Steal An Entire ATM On Failing To Break It Open In Tamil Nadu 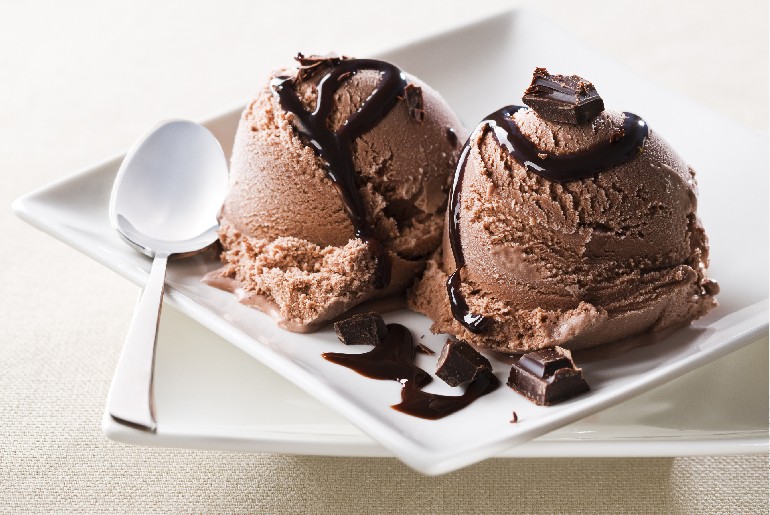 Also Read: UP Family Eats Ganja Sabzi Thinking That It Is Methi

It Was The Modus Operandi Of The Thief

According to a New Indian Express Report, MR Harish, PSI, Sullian police station, said, “It was the modus operandi of this habitual offender. He used to keep a part of a stolen booty in his stomach to make it safe and to avoid recovery if caught. Normally, police check pockets and house when caught. We won’t check stomach.” Reportedly, Shibu used to repeat the swallowing process whenever he was on the verge of getting caught, though with fresh packaging. This is perhaps one of the most bizarre occurrences of the year we have come across.