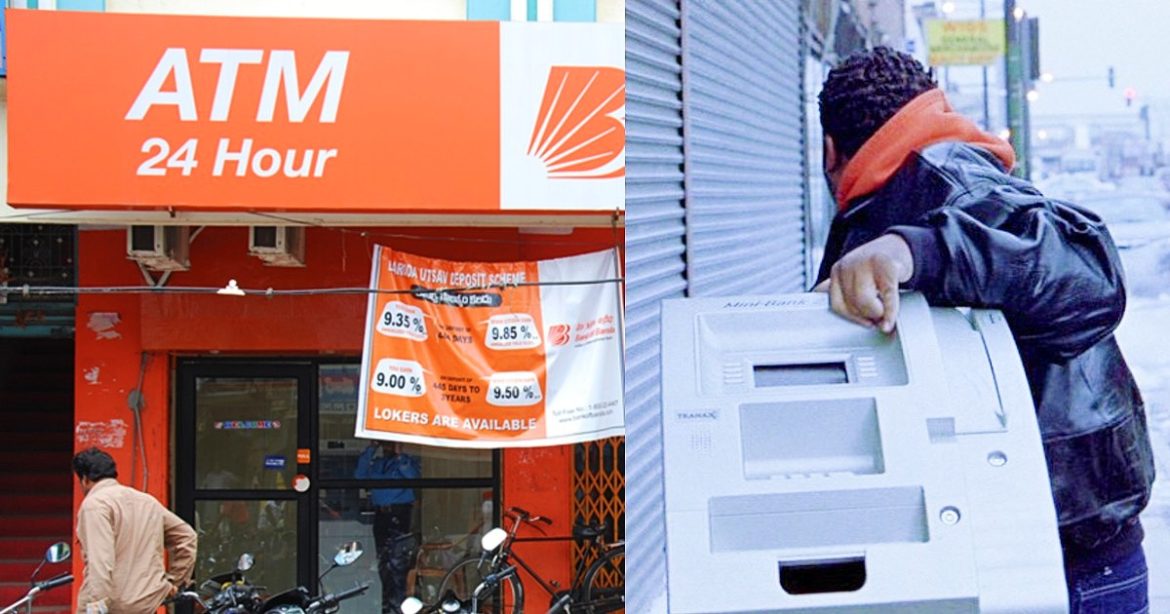 A gang of four men in Tamil Nadu lifted an entire Bank of Baroda ATM and fled after they failed to break it open for stealing the money. The incident happened around 4:30 AM at Sarkar Periyapalayam, Tirupur-Uthukkuli road on February 28, 2021. When people headed over to the ATM booth to withdraw money, they were shocked to find the door broken and the entire machine missing. The robbery was confirmed from the CCTV footage. 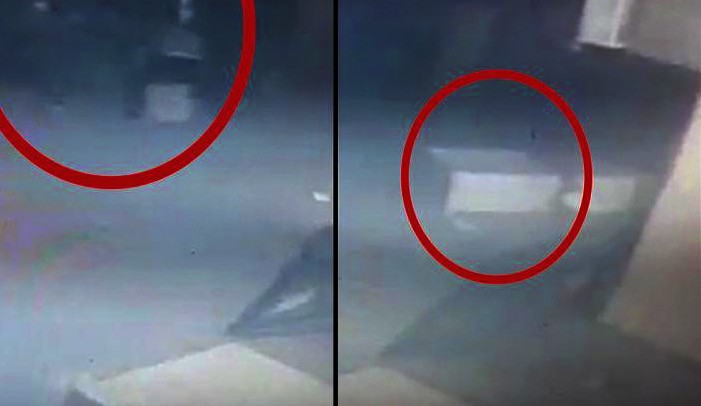 Withdrawers Were Shocked To Find The Machine Missing

In the CCTV footage, four men wearing masks were seen carrying the ATM machine to the gate and loading it on to a vehicle. Reportedly, the ATM booth did not have security guards at night for the last two years. But it was under CCTV surveillance. When people visited the kiosk, they were surprised to find that the machine had disappeared. The car used to rob the machine has been traced, however, the investigation is on to find out the criminals.

The ATM Had Around ₹1.5 Lakhs At The Time Of Theft

The police, along with the forensic experts is carrying out the investigation. The cops have found the car used to steal the ATM at Vijayamangalam in Erode district. Three special teams have been formed to trace the burglars. Bank officials have said that ₹15 lakhs had been deposited in the ATM on February 19. At the time of the theft, nearly ₹1.5 lakhs were still left. Sanitary Napkin Vending Machines Set Up In 39 Metro Stations In Chennai 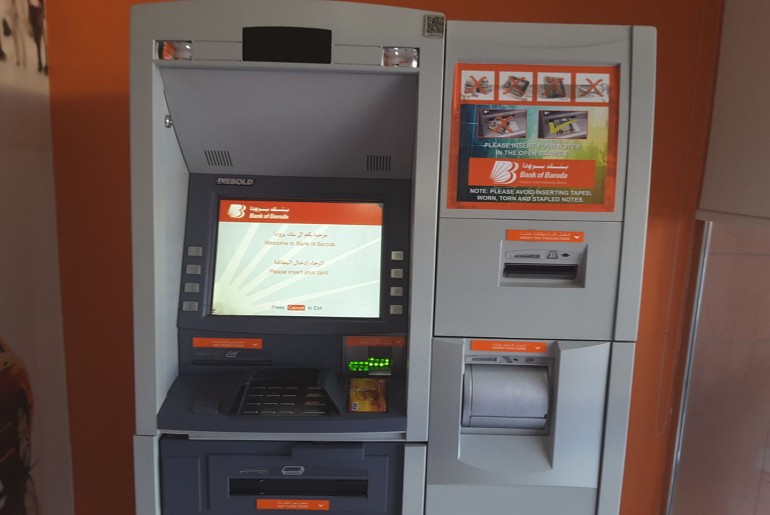 Meanwhile, two hilarious ATM incidents had taken place in 2020. A monkey was spotted fiddling with an ATM machine in Delhi. Some people termed the incident as ‘Monkey Heist’, relating it to the popular Netflix show Money Heist. Also, a scary episode took place inside a Ghaziabad ATM in which a huge snake glid inside the machine. People joked about the incident telling that the reptile was trying to check its ‘hiss-ab’ with the bank.