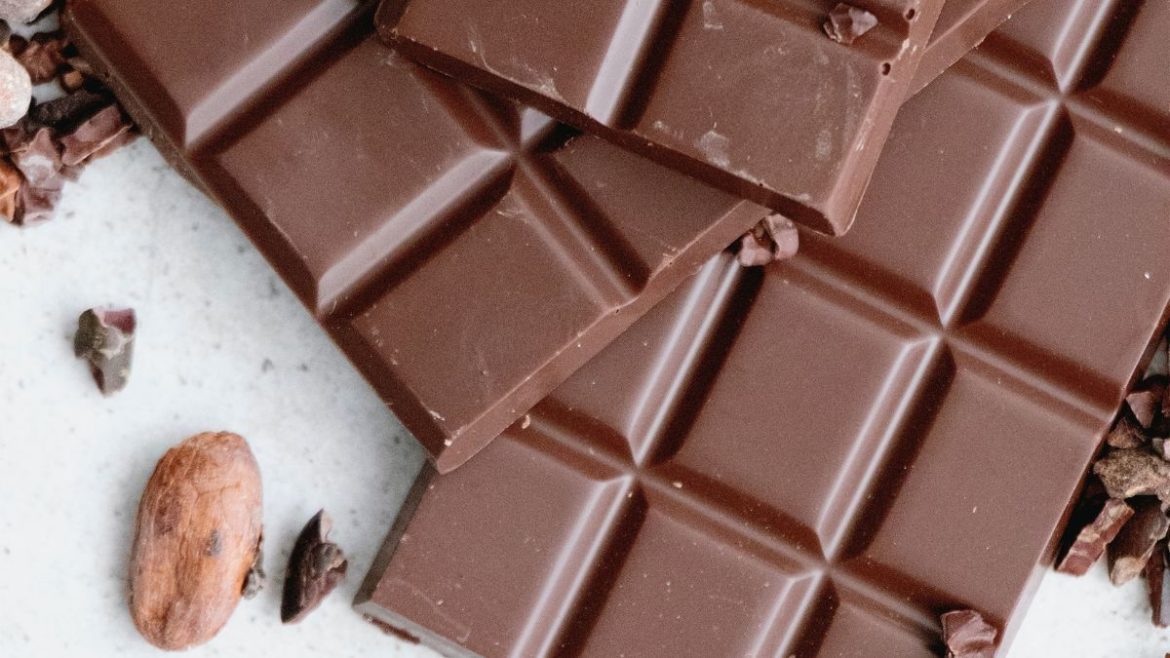 Apart from taking away the chocolate, the chocolate distributor informed that the thieves also took away other appliances from the place and basically, emptied the house. While the CCTV cameras were also taken by them. As per reports, the Lucknow Police has launched the investigation and yet to disclose the findings, if any.

What Exactly Happened That Night?

Clearly, there was a lot of planning among the thieves. And, yes, they did run away with the CCTV cameras as well. After receiving the phone call from his neighbour about the broken lock, the chocolate distributor returned home to find the entire godown emptied. Unfortunately, other appliances from the house were gone too. The neighbour informed the police that he heard a truck on Monday late night and thought that it must have been the distributor moving the chocolate. He did not anticipate it to be a theft. He also told that the thieves probably used a truck to move the stolen chocolate bars.

As per media reports, the Lucknow Police are scrutinising footages from other CCTV installations to find clues about the theft and the ones behind it.

Also Read – 6 Temples In India That Offer Liquor, Chocolates & Other Unusual Offerings To Its Deities