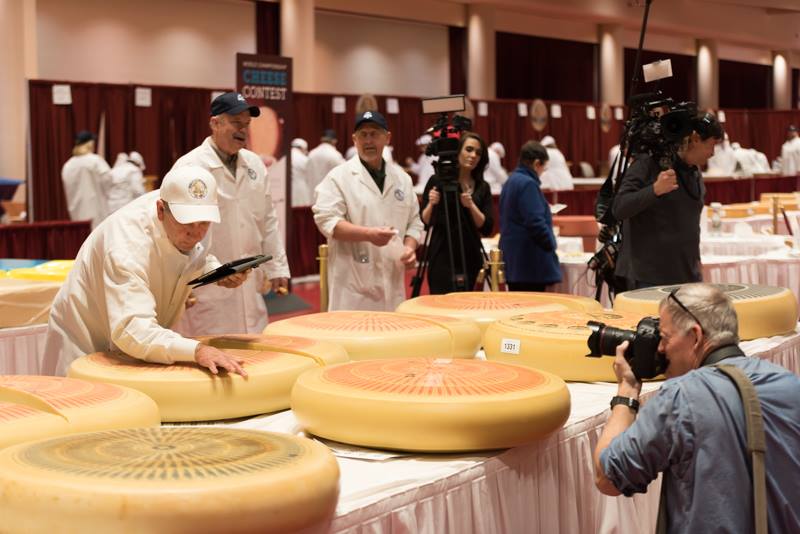 There is hardly anyone who doesn’t love cheese. From Jerry, the witty mouse from Tom and Jerry to every foodie; the cheesier the food, the better. That is why, it is so important to determine the best cheese in the world and to find that, every two years in Wisconsin, USA, the World Championship Cheese Contest takes place. This year over 3,668 entries participated from 26 nations. This is a three-day event is also the largest technical cheese, butter and yoghurt competition in the world. Around 55 judges had a gruelling session to select the Crème de la crème of all cheese.

Not building any more suspense, this year the winner goes to the Gruyere cheese from Switzerland. This top prize was awarded to Michael Spycher from Bern, Switzerland for his Gruyere. This cheese is said to be made out of cow’s milk and is being produced for the past 900 years near the town of Gruyere, from where it derives its name. The runner-up is also Swiss cheese made from cow’s milk by Hardegger Kase AG and the third prize was given to a gouda cheese from the Netherlands. 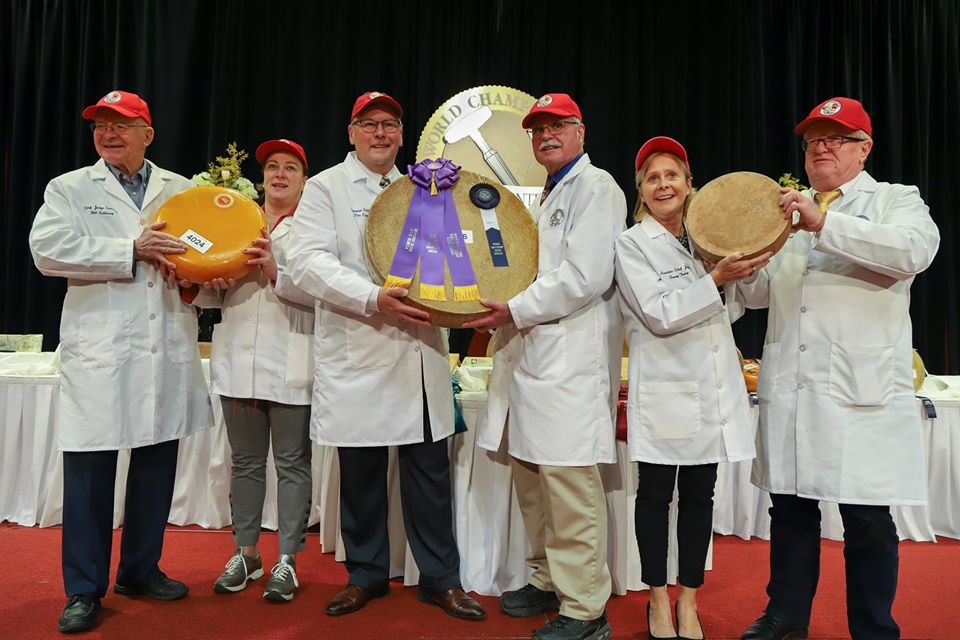 The World Championship Cheese Contest is the largest technical cheese, butter and yoghurt competition in the world. More than 55 judges inspected the entries, from tasting and assessed texture before making the announcement in this three-day competition.  The jury comprised of dairy science professors, researchers, cheese graders and cheese buyers from 19 nations. Did you know The World’s Most Stolen Food Is Cheese? In this event, Rogue River Blue cheese from America was honoured with the title. Rogue Creamery a US cheesemaker produces this winning cheese. It is made annually with cow’s milk from Southern Oregon’s Rogue Valley. In this competition, 260 judges from 35 different countries travelled to Bergamo to taste, smell and grade different types of cheese. All these cheese is surely making us hungry. We just hope that one day we get the good news that our own desi cheese is taking the world by storm! Until then, congratulations to the winners!