This Country Rings In New Year First In The World & This Last! 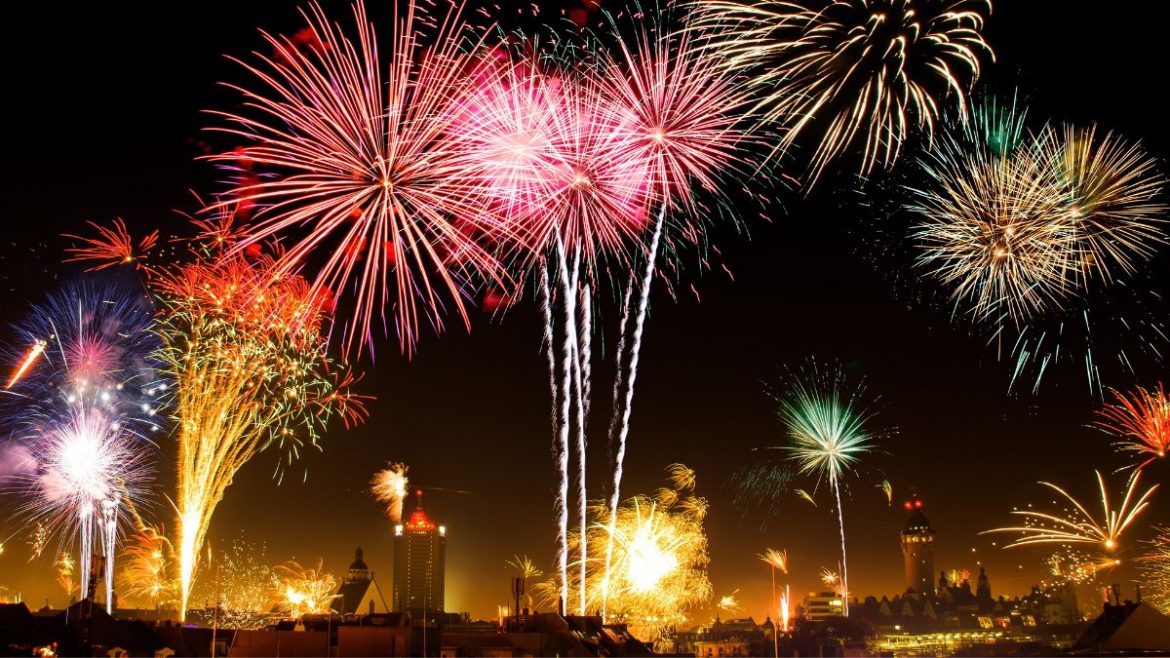 10, 9, 7, 6, 5, 4, 3, 2, 1….. Happy New Year! Sounds familiar? Well, in no time the whole world will be up on its feet screaming the final countdowns, bidding 2022 goodbye. But as you know thanks to different time zones, not all countries will be welcoming the New Year at the same time. Some will change their calendars early and for others, it will take a little while for their clocks to strike 12.  So, read on to know which country rings in New Year first in the world and which is the last.

Baker Island and Howland Island are two uninhabited islands near the USA, that will enter the new calendar year last. These places will see the sunrise on January 1 at 12 pm GMT or 5:30 pm IST on January 1. But since these islands are uninhabited, there won’t be any parties, champagne poppers or fireworks. The second countries to usher in New Year are New Zealand, Fiji, Eastern Russia, and Eastern Australia which includes Melbourne and Sydney. 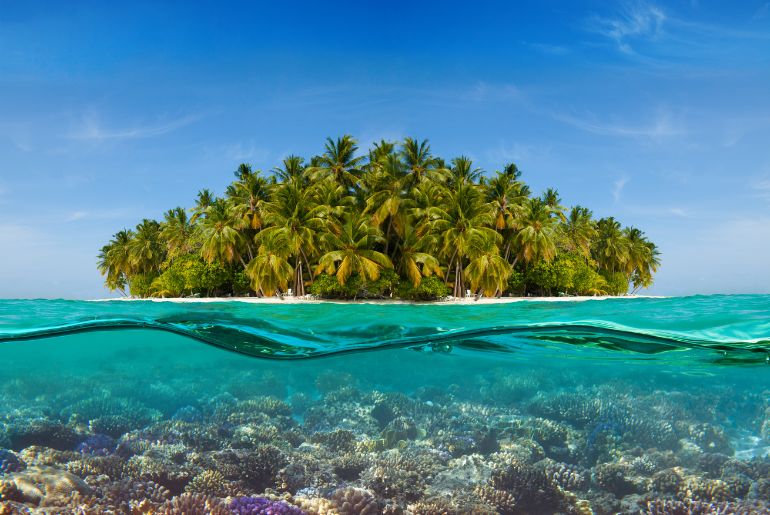 Also Read: 9 Non-Alcoholic Beverages To Start Off Your New Year With

People across the globe are getting ready to welcome the New Year with traditional food, dance, music, fireworks and their own unique customs. In Brazil, people believe that the colour of your underwear determines the area you’d be lucky in the New Year. So, if you want love, then wear red or pink underwear.

In South Africa, people take “out with the old” a little too seriously. So, on New Year’s eve locals literally throw their old stuff out of the window to usher in luck for the next year. In Spain, it’s believed that if you can fit 12 grapes in your mouth when the clock strikes 12, you will have an entire year of good luck.

So, how are you planning to ring in New Year 2023? Do you have any interesting customs or traditions?