This Kerala Woman Rebuilt Her…
Not Snow But Toxic Foam…
Kerala, Maharashtra & Telangana Have…
This Bakery In Noida Offers… 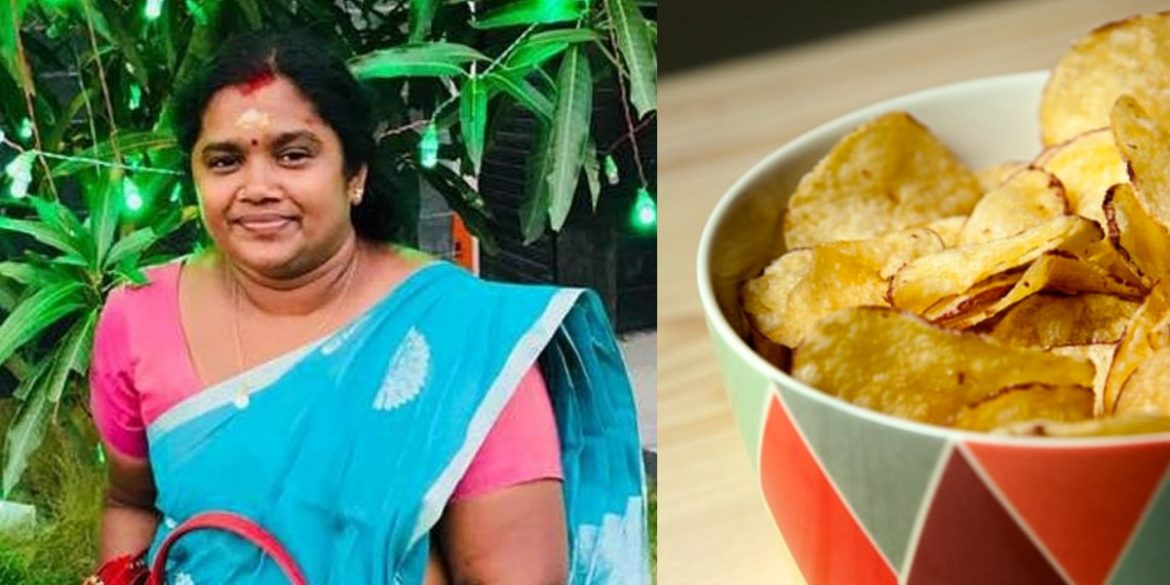 There is no dearth of inspiring women entrepreneurs in India. From a 94-year-old Chandigarh grandmother running a besan barfi business to a Pune woman earning ₹1.5 Lakhs per month by selling salads, they truly make India the incredible country that it is. When it comes to empowering stories, Kerala’s Elavarasi Jayakanth’s life has been everything inspiring. This Thrissur woman’s supermarket got robbed, leaving her heartbroken. But she picked up the pieces, used her family talent to prepare snacks and started a chips business with just ₹100. Today, she earns over ₹5 lakhs per month through her successful snack venture.

During her childhood, Elavarasi Jayakanth keenly observed her parents, and grandparents, preparing sweets and snacks with family recipes to earn a living. She learnt how to make and sell her products. Over time, she even had her own supermarket. Unfortunately, one day her supermarket got robbed, leaving her fighting loan sharks and clutching just ₹100. Leaving her mentally and physically disturbed, Elavarasi was heartbroken. 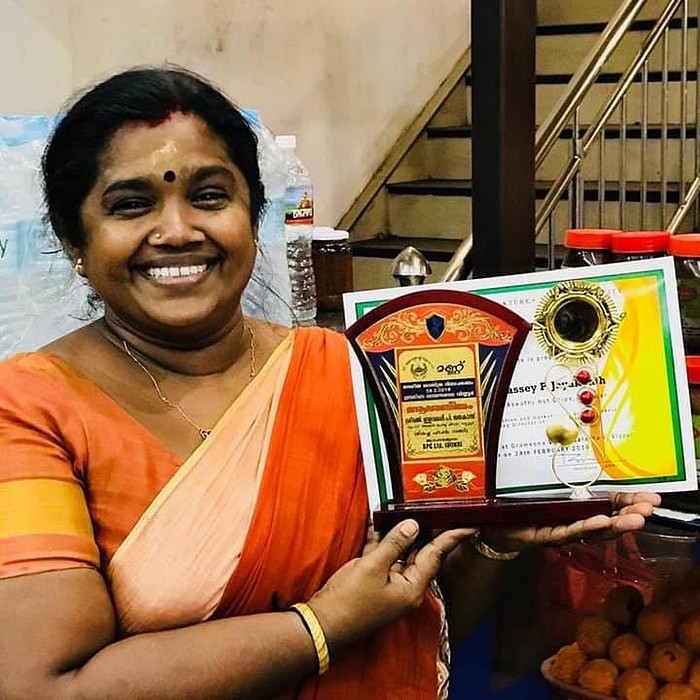 She Started Her Own Chips Stall With Just ₹100

But over time, the determined woman decided to slowly regain charge in her life and rebuild whatever she lost.  According to The Better India, with just ₹100 she started her own chips and snacks venture called Awathi Hot Chips at Thrissur railway station. Over time, her snacks became very popular. Huge crowds of people often stood in long lines waiting to purchase snacks from her. Hot chips, vadas were some of the bestsellers. Elavarasi decided to use her profits to open more such stalls. And she opened not one but four such snack stalls in Thrissur. Today, her store prepares over 60 different products, which includes sweets, snacks, pickles and cakes. 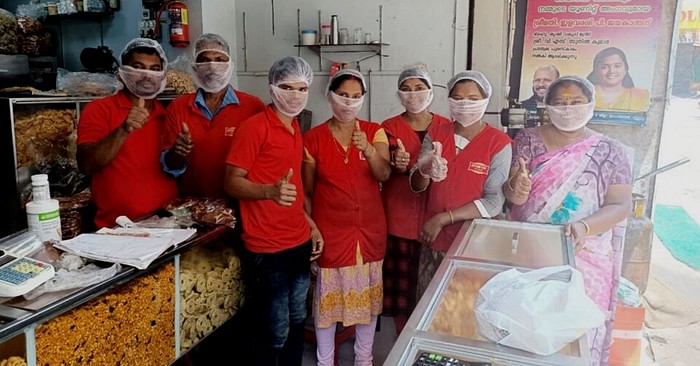 Elavarasi stated to The Better India,  “I have learned several lessons from my setbacks. One should understand that whoever is trying to bring you down, is already below you. Who you are, and how you live your life, must be decided by you alone. I wanted to grow, so I motivated myself, and worked hard. Today, I earn more than ₹5 lakh per month from selling my products.” She continues to help women entrepreneurs like her and empower them to stand on their own feet. Elavarasi even won the International Peace Council UAE Award in 2019 for Best Entrepreneur’. Here’s the story of another amazing women entrepreneur who opened an idli stall to support her daughter’s education.