Not Europe,This Picturesque New Park Is In Kerala & It’s Breaking The Internet 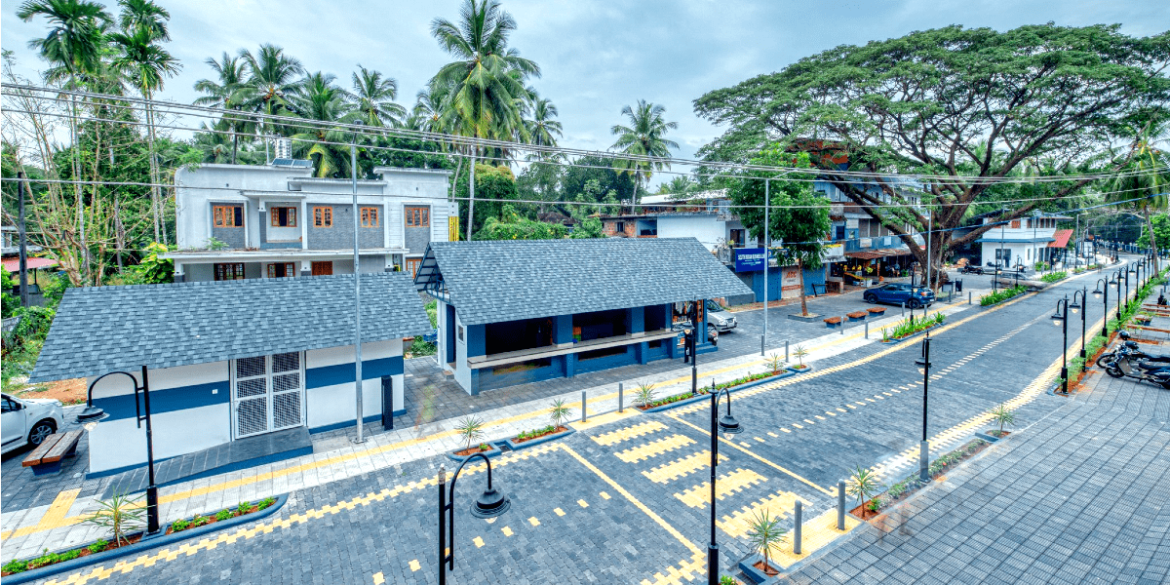 Walking down a European avenue adorned with flickering street lamps, lush green trees and charming houses, might definitely be on your bucket list. But we say, why go abroad when you can get all that and more in Kerala? Yes! You read that right. The newly built Vagbhatananda Park in Kerala’s Karakkad village is so gorgeous that it can give tough competition to even European avenues.  With breathtaking architecture, interesting facilities including wheelchair friendly pathways this park is truly a sight to behold. And it has taken the internet by storm.

Kerala Tourism Minister, Kadakampalli Surendran recentky inaugurated the Vagbhatananda Park situated in the Kozhikode district. The park named after social reformer Sri Vagbhadananda Guru, who fought against caste discrimination, is truly a model for India. The government spent around ₹2.8 crores to built this tourist hotspot. Apart from the breathtaking pictures of the park resembling a Europe avenue, this space has a host of amenities that has impressed everyone. 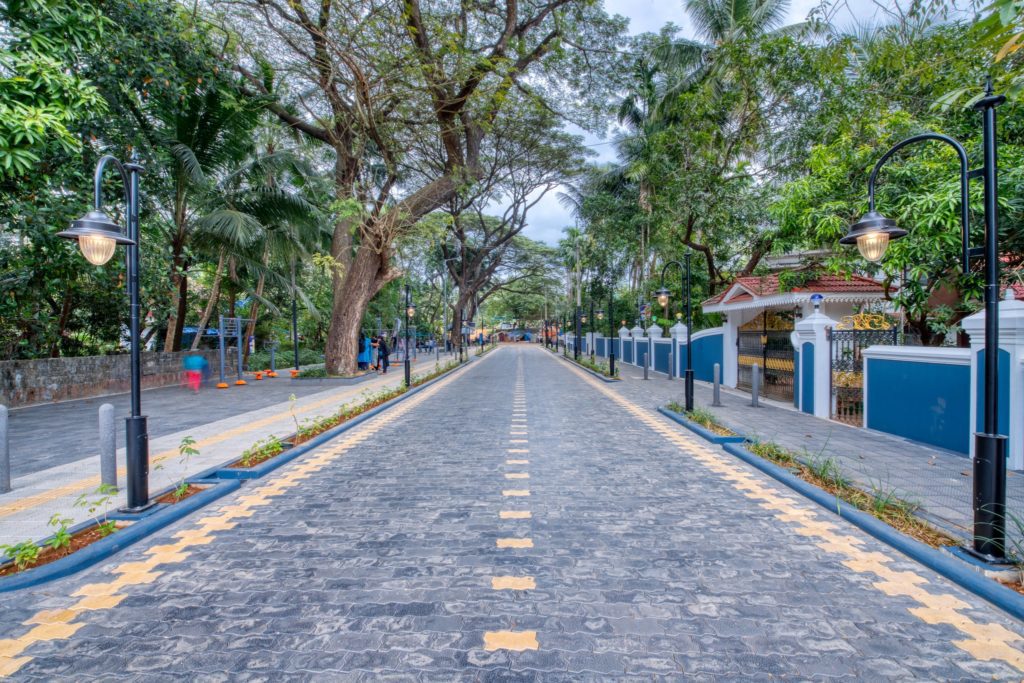 From separate wheelchair-friendly pathways that are also suitable for the visually impaired, this park truly welcomes everyone. The tourism minister also shared transformation pictures of the park that surprised netizens. In his post, he stated, “I realise that the renovation of this park had the active participation of locals. From the beginning of designing, the renovation activities have been conducted by considering the opinions of the locals and their regions.” Kadakampalli also revealed that the redevelopment of this village into a park was only possible thanks to the cooperation and active participation of the local residents.

Vagbhatananda Park at Karakkad, Vadakara is now open to public.

Also Read: American Woman In Love With Kerala Unites Mallus Across The World With Her Insta Account

Vagbhatananda Park is laden with a host of wonderful amenities. The park has an open stage, badminton court, open gymnasium, statues and children’s park. Infact in a bid to make Kerala more specially-abled friendly, the pathways and toilets are designed to accommodate the disabled as well. This park developed in a modern manner has fancy street lamps lighting the pathways and charming white and blue-roofed buildings offering amenities. It looks nothing less than a European avenue. So here are 15 international experiences you can have in Incredible India, so go #VocalforLocal.