This Man Travelled From Amsterdam To Dubai Without Flying & Here’s How! 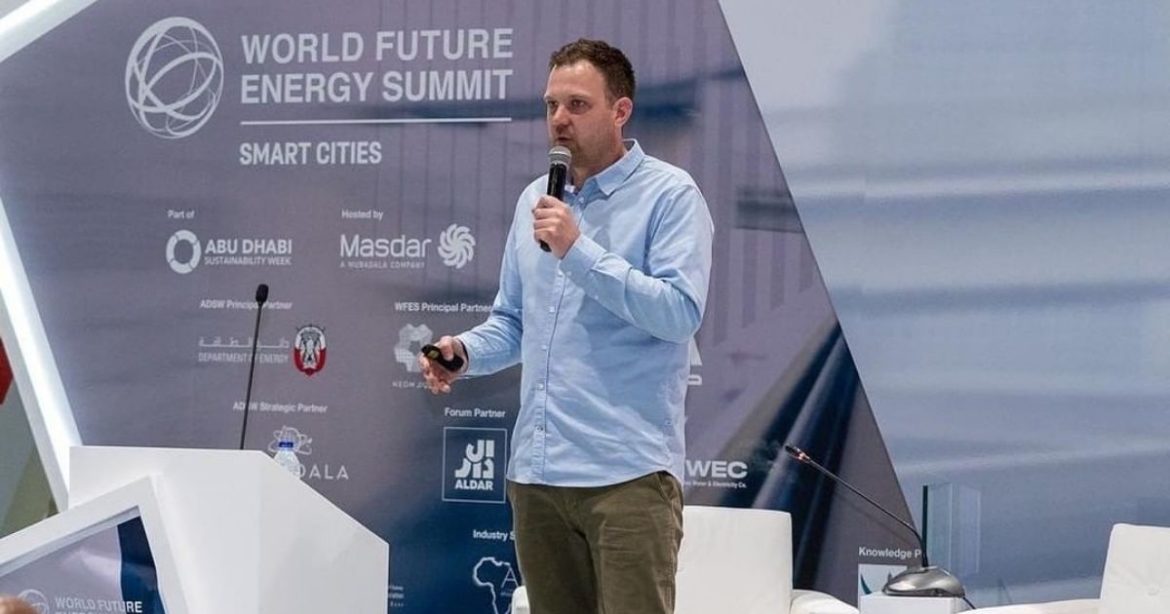 Travelling has been one of the most challenging things during a pandemic. But some adventurous people like making things more challenging. One such example is of a Dutch tourist who made his trip to Dubai iconic, recently! Wiebe Wakker, travelled from Amsterdam to Dubai. But, the twist here was that he skipped taking a flight to Dubai. Instead, the daredevil opted for a more sustainable route. He, in turn, reached Dubai in a more eco-friendly way. Read on to know more!

A Sustainable Journey From Amsterdam to Dubai

This tourist is a firm believer in the concept of sustainable expeditions. He travels in his electric car named Blue Bandit. He was about to speak at an event in Expo 2020 Dubai and spread awareness about sustainability. Therefore, he felt it wouldn’t make sense to make that speech by flying on a plane.

Reducing his carbon footprint over the world through travel is his goal. Wakker has travelled by rail around Europe. On his way to Istanbul, he stopped in Vienna and Bucharest. He then took a  train to Erzurum, Turkey, before stepping into Iran and continuing to Tabriz.

His voyage took him to Tehran before continuing through Iran to Bandar Abbas. He then opted for a waterway voyage to the United Arab Emirates. He had the support of thousands on his journey from Amsterdam to Dubai and he continues to receive help in form of charging points for his vehicle, accommodation and food. For all trains, buses, and ferry crossings, the journey cost is around 370 ($418).

He drove 95,000 kilometres (59,000 miles) in an electric vehicle (EV). Till now he has crossed 33 nations from the Netherlands to Australia. All this travel exploration in just over three years, making it the world’s longest.

Wakker said his current tour was about ‘global collaboration and endurance’. It isn’t limited to only promoting ecological ideas or electric vehicles but rapid progress, such as the expansion of charging infrastructure in Western European countries. This is driving up demand for electric vehicles.