This Royal Palace In Gujarat Is Bollywood’s Favourite Shooting Location 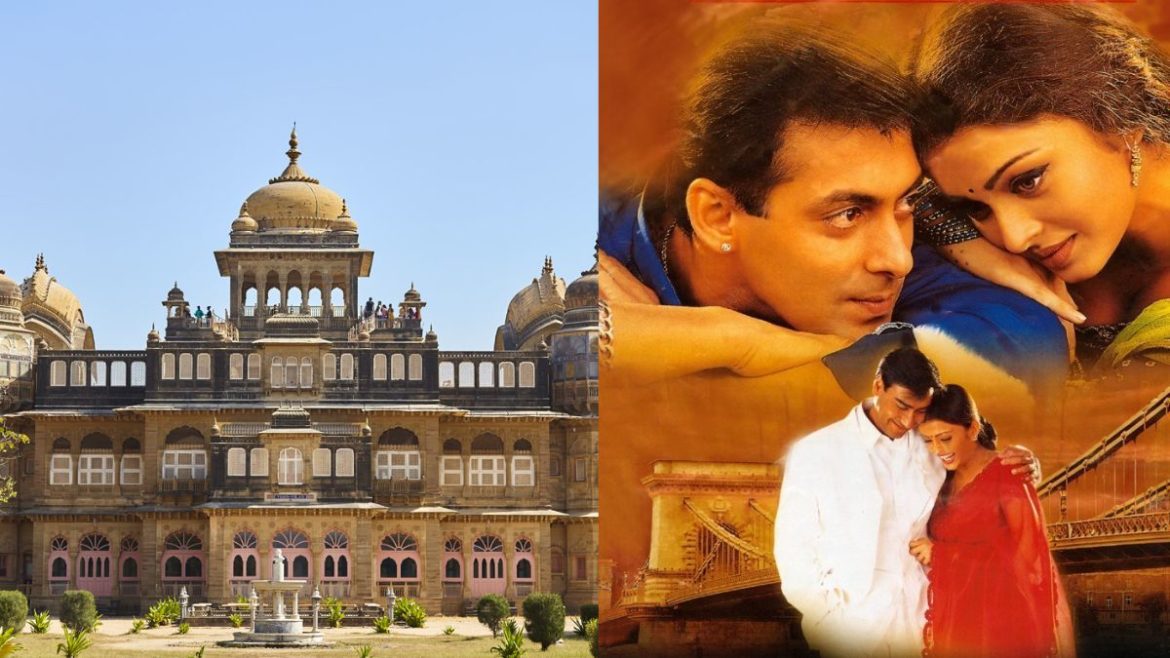 Several historic rulers have left their mark on India in the form of royal palaces. They’ve built luxurious royal palaces in Gujarat that are equipped with state-of-the-art facilities, giving them a modern touch with a western sensibility without compromising on intricate details. One such royal palace named Vijay Vilas Palace is located in Mandvi, Gujarat. 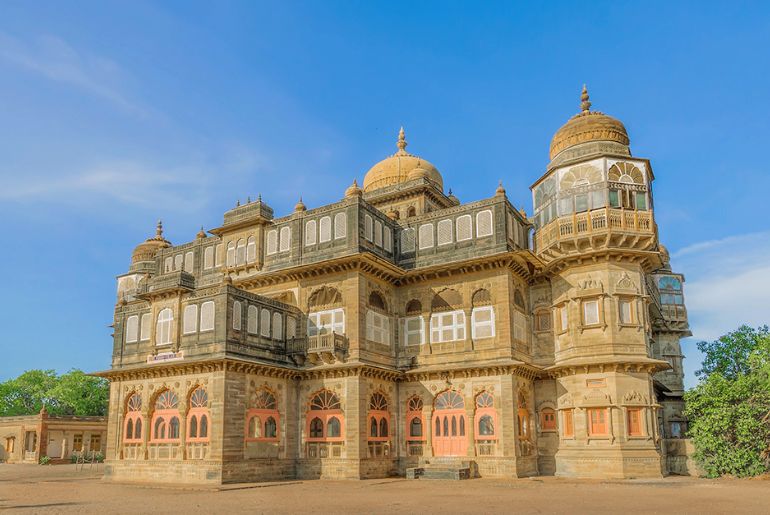 This palace was built during the reign of Maharao Shri Kengarji III, the Maharao of Kutch. It served as a summer residence for his son Yuvraj Shri Vijayraji. In fact, Vijay Vilas Palas is named after him. This palatial structure is created by skilled architects and local craftsmen under the supervision of Maharao Vijay Singhji.

The stone carvings of the palace illustrate the diverse architectural styles found throughout pre and post-colonial India. Vijay Vilas Palace is set amid beautifully landscaped gardens with water channels and marble fountains. The beauty of nature and the simplicity of the resort create an atmosphere of relaxation. With 450 hectares of lush green space, it also has a private beach, stretching to 2 kilometres. 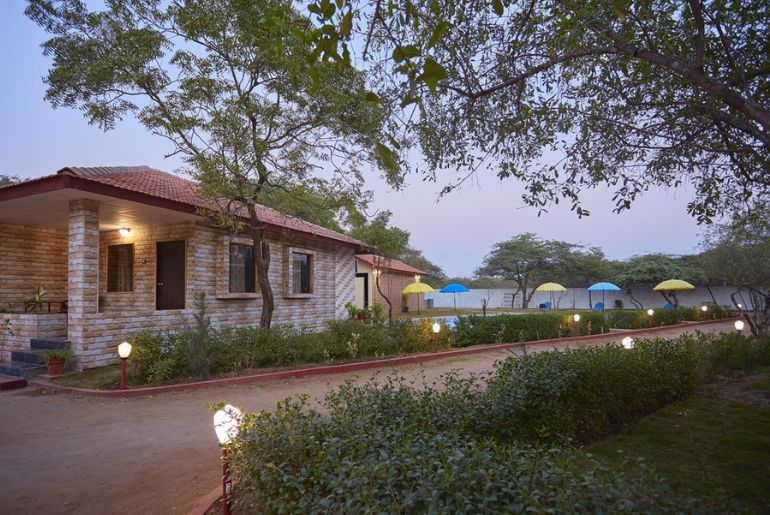 Whenever you visit here you can stay at Vijay Vilas Heritage Resort. This resort is located on the famous Vijay Vilas Palace premises, with the most beautiful and secluded white sand beach, to give you company.

Also read: Get A Whiff Of Royalty At These Heritage Palaces In Gujarat& Historic City Gondal

Also read: 5 Bollywood Movies That Will Transport You To The Historic Lanes Of Kolkata

The palace— once a royal residence— is well worth a visit. It is intricately designed and decorated, reflecting the architectural beauty of that time. So, when are you visiting this majestic abode?