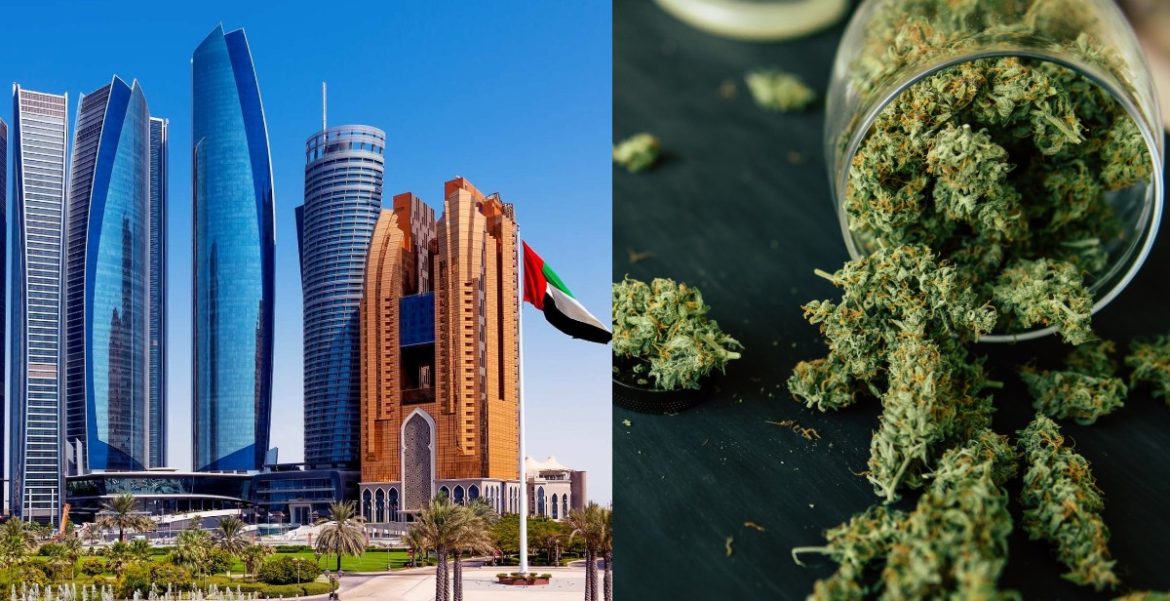 Some of the UAE’s strict drug regulations have recently been relaxed. Travellers who come to the nation with THC-containing products will face fewer fines. Cannabis’ main intoxicating chemical. People caught bringing cannabis-laced food, drinks, or other things into the UAE for the first time will no longer be imprisoned, according to the new rule, which was published in the UAE’s official gazette on Sunday. Instead, the products will be confiscated and destroyed by officials.

UAE Strictly Prohibits The Sale And Trafficking Of Drugs

The rule represents a significant shift for one of the most restrictive countries in the world when it comes to importing common medications for personal use. From cannabis to over-the-counter opioids, sedatives, and amphetamines, there’s something for everyone. The sale and trafficking of narcotics are highly prohibited in the UAE, and drug use is punishable by a four-year prison sentence. 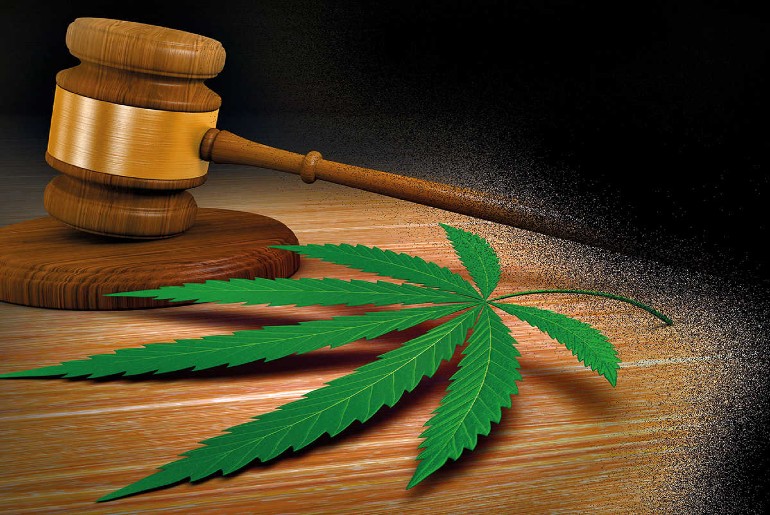 Other improvements include cutting first-time drug offenders’ minimum penalties from two years to three months and providing prisoners with rehabilitation in a facility separate from other felons. Foreign drug users who are apprehended are usually deported back to their native countries after serving their sentences. The new statute, however, leaves that decision to the court. 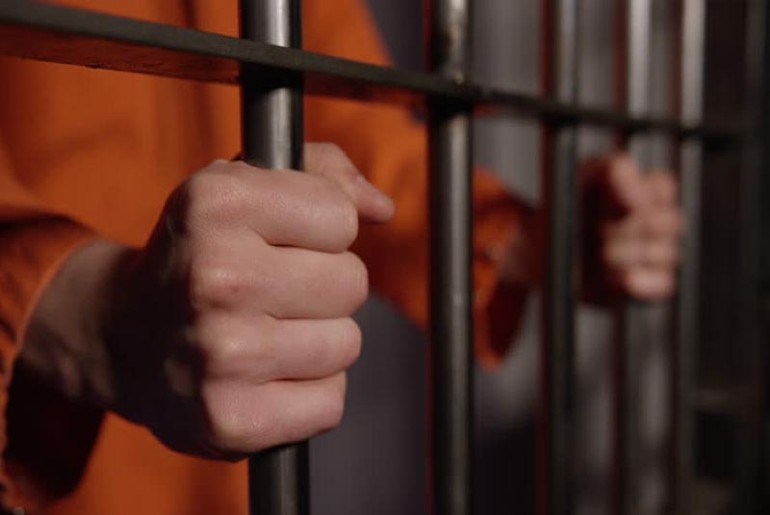 The Reforms Come As Part Of UAE’s 5oth Celebrations

The amendments are part of a broader legislative overhaul planned as the UAE commemorates its 50th anniversary. And it wants to improve its image as a cosmopolitan centre that attracts tourists and investment. For decades, the country’s Islamic-based legal code has often placed expats and visitors in jail for offences that few Westerners would consider criminal. 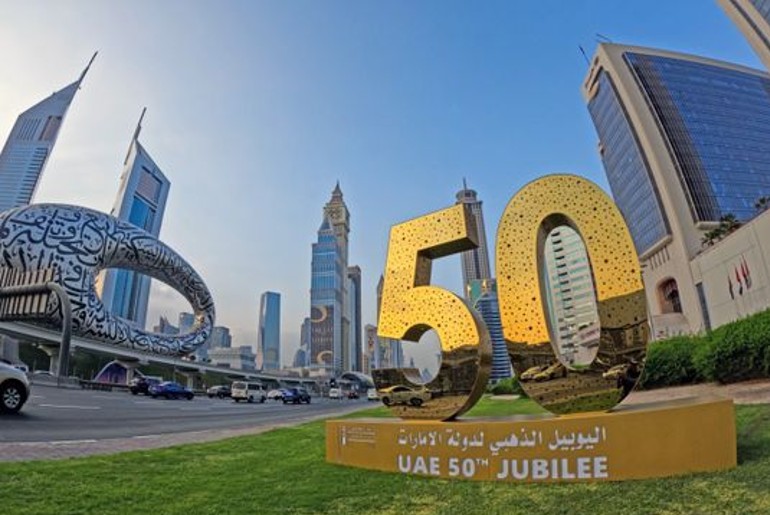 Also Read: UAE Has Revised New Labour Laws; Here’re The Laws For Those Working In The UAE