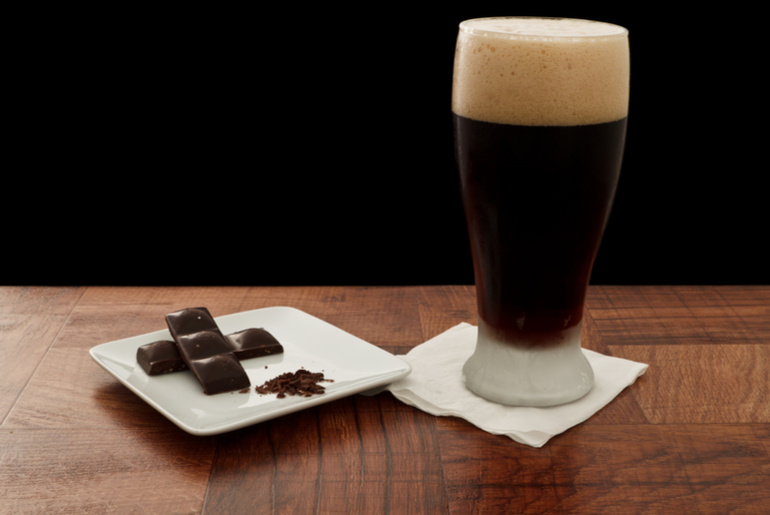 Having a tough time to choose between coffee or beer? Fret not, as Arbor Brewing Company (ABC) is serving an ale that is coffee flavoured beer in Bengaluru.

All die hard caffeine fans, can now cheer up as this microbrewery is serving a drink that is a haven on earth. It is pure bliss, the Mocha Brownie Beer is brewed with cocoa powder, chocolate and roasted coffee and has a pinch of toffee and raisins.

In 2012, they partnered with the Bangalore-native and Michigan alum Gaurav Sikka and opened India’s first American-style brewpub in India.

Also read: Take A Ride Out Of Town To Bikers Cafe, Riders Inn Peace Near Bengaluru The ABC in Bengaluru specializes in handcrafted beer and creative concepts of food all with an Indian twist.

We’ve all heard of beer shampoo but have you heard of beer soaps? Well, ABC even sells these beery soaps that are made in their signature brews and are priced at ₹120 per piece.

Also read: The All New RockSalt Cafe In Bengaluru Serves Indian Bites With A Twist