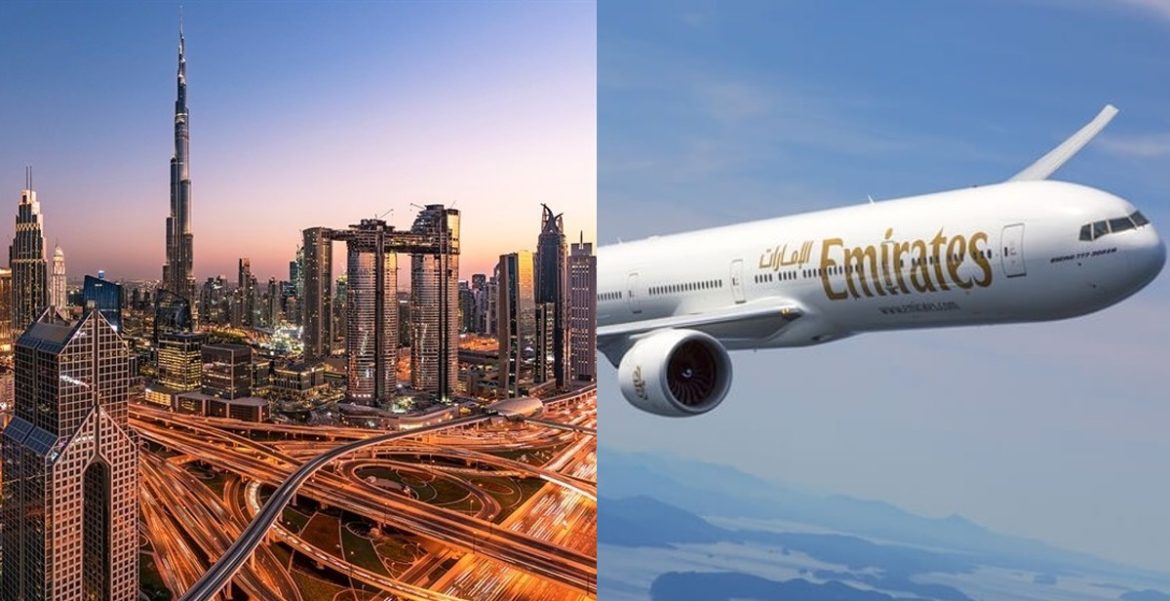 Inbound flights from South Africa, Namibia, Botswana, Zimbabwe, Mozambique, Lesotho, and Eswatini were halted by the UAE on Friday due to the proliferation of COVID-19 variations. Scientists are concerned about a new coronavirus strain called Omicron that has been discovered in South Africa, due to its high number of mutations and rapid transmission.

Flights From African Countries Have Been Blocked By Countries Such As Canada, The United States & The European Union

The number of new infections in South Africa has risen dramatically. Joe Phaahla, the country’s health minister, said in an online press conference. There has been a more aggressive climb in the last four or five days. This covid-19 version is spreading quicker than the delta variant, according to experts. This is a concerning variation that was first detected in Botswana, in southern Africa. There are 30 mutations in the super strain. Following the discovery of the Omicron variety, many governments, including Canada, the United States, and the European Union, have banned flights from African countries.

In order to contain the spread of the new variety, the UAE’s General Civil Aviation Authority, the Supreme Council for National Security, and the National Emergency Crisis and Disaster Management Authority announced a ban on inbound flights from South Africa.

The travel ban will go into effect on November 29th. Emirates has halted passenger flights from seven South African countries as a result of the new ban. Travellers from or passing through any of these seven countries will not be allowed to enter Dubai, according to the airline’s website. Outbound flights from Dubai to these destinations, on the other hand, will run as scheduled. 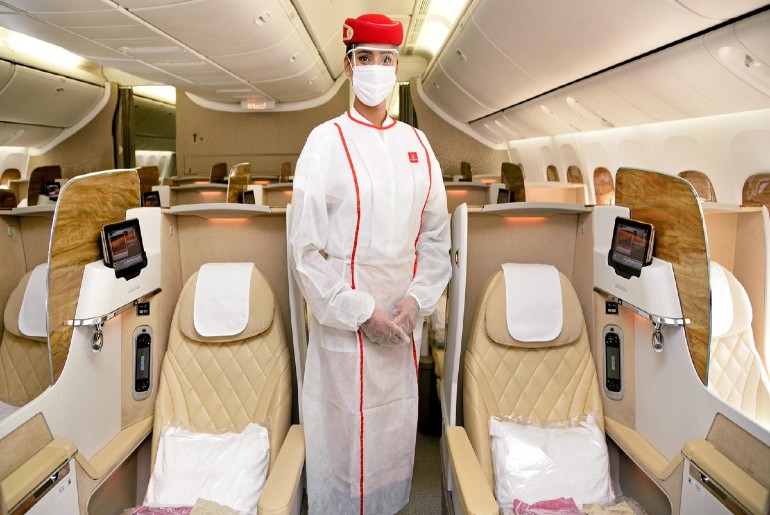