UAE To Employ 10,000 Highly…
Kerala Techie Quits Full-Time Job…
Can It Be Safe To…
Naga Chaitanya Recommends Exploring This…

UAE To Employ 10,000 Highly Skilled Indian Workers By Next Year 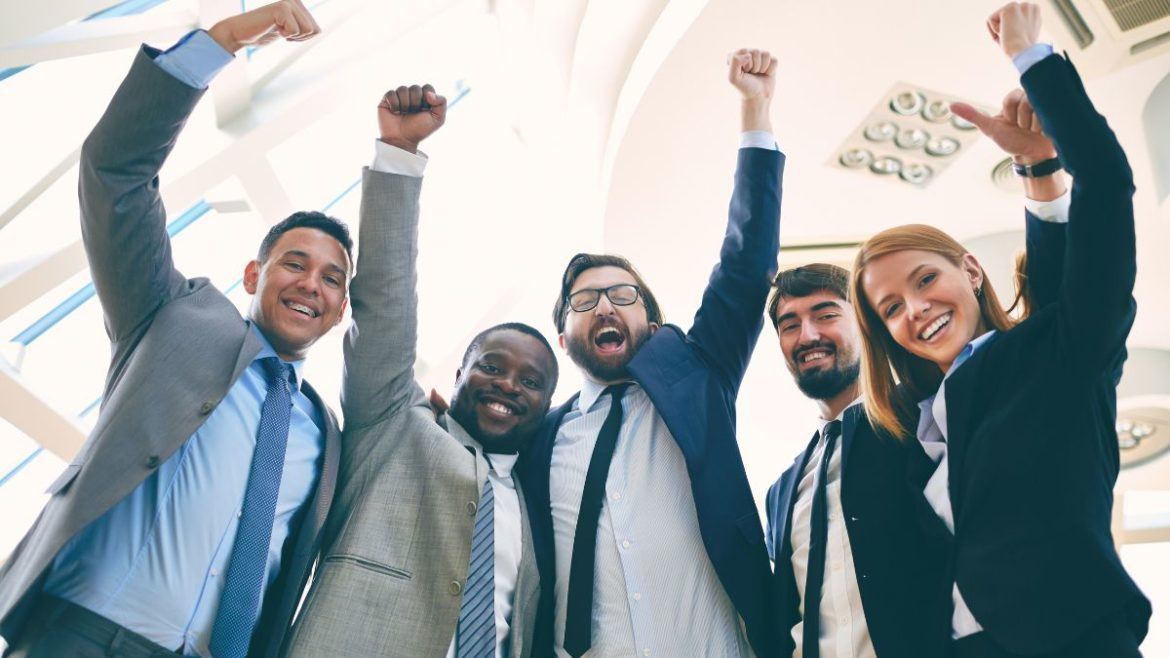 By the end of the following year, the Indian Consulate anticipates that the Training for Emirates Positions and Skills (Tejas) project will have placed at least 10,000 highly qualified employees in jobs. By collaborating with the National Skill Development Corporation (NSDC), the Consulate hopes to forge a route that will help Americans stay clear of dishonest recruiters and provide them with the skills they need to obtain employment abroad.

In the UAE, NSDC representatives monitor employment demand and train employees in the hospitality, healthcare, and retail industries as needed. As part of Expo 2020, the programme debuted in March of this year.

Depending on the type of jobs, Tejas offers training programmes in both India and Dubai. In the case of operating, education systems are established to imitate the UAE commuting model and left-handed cars. After receiving their training there, they can obtain their driving licence here much more quickly.

The Indian Consulate is also implementing a number of upskilling programmes for the nation’s blue-collar workers. It is being carried out in conjunction with associations and colleges and aims to increase the employment of Indian workers in the UAE by enhancing their IT and English language abilities.

A Tribute To The Indian Icon

Abdullah Lashkari Mohammad, General Coordinator of the Permanent Committee for Labour Affairs in Dubai, gave a statement that was entirely in Hindi in which he paid tribute to both the founding father of the UAE, His Highness Sheikh Zayed bin Sultan Al Nahyan, and Indian icon Mahatma Gandhi.

These announcements were made in conjunction with events marking two years since the Indian Consulate started offering services every day of the year. Dr Aman Puri, the Indian consulate general in Dubai made a statement. He started doing this in the middle of the epidemic when they recognised that at such a time when the globe is facing an unparalleled healthcare crisis, they need to step up. While it was not an easy process for us, this initiative has greatly streamlined and improved the efficiency of our work. They are appreciative of our staff for taking on this task.