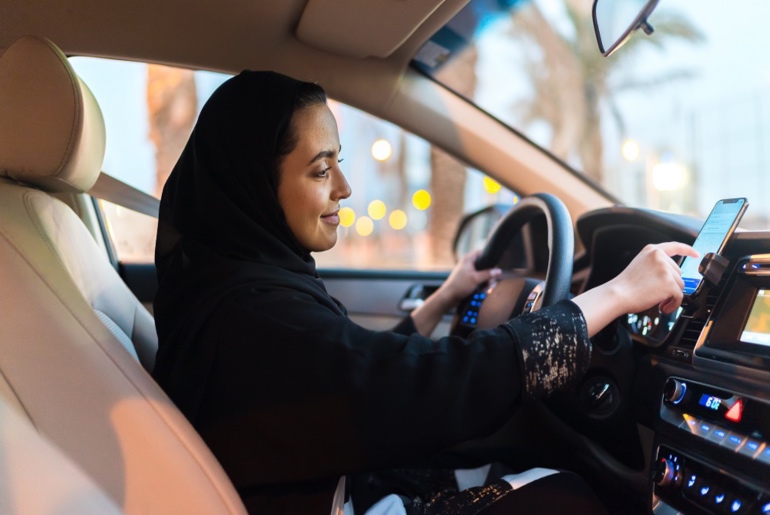 Uber has introduced a new feature which allows female drivers to select the gender of the passenger. The initiative is a bid to empower more women with economic opportunities.

Uber has launched a new feature in Saudi Arabia, which allows female drivers to block men from hailing their cab service. The feature is named “Women Preferred View,” and was brought to force this April.

The new initiative was made after an Uber survey conducted in 2018. The survey revealed that over 74% of female drivers were hesitant to take male passengers. Uber also tested the new feature last year, before announcing the big move to its customers this month.

The new system is part of Uber’s “Masaruky” initiative– an aim to empower women with more economic opportunities.

Tino Waked, manager from Uber Middle East said: “This newly introduced feature will open new doors and opportunities for women as Uber driver-partners, while being conscientious of local cultural norms.”

Meanwhile, did you know a group of Emiratis have started driving on the Uber app in Abu Dhabi? Click here to read the full story.