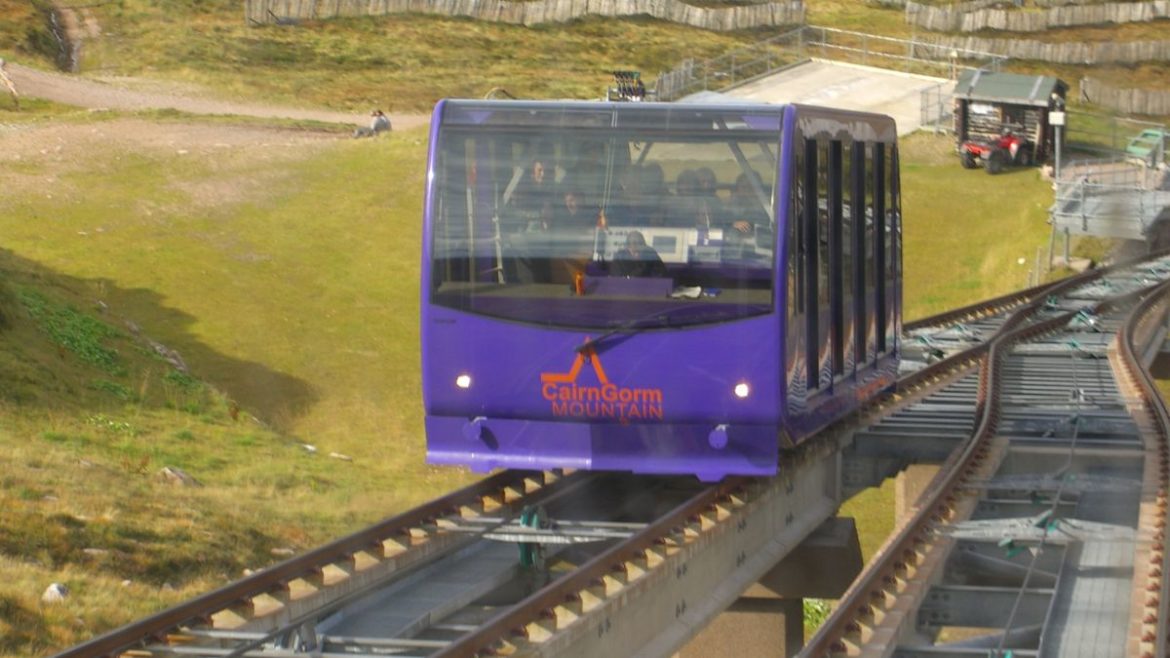 The UK’s highest railway, the Cairngorm funicular, in Scotland, used to travel more than a thousand metres up a mountain. Due to some structural issues, the railway was shut down in 2018. This railway’s train services have been suspended since that year. But, here is some good news for 2022. Train services on the Cairngorm funicular have resumed for the first time in four years.

The funicular, which was closed four years ago, is running on the tracks under test conditions only for now. Ever since the railway was closed, the Scottish government has put in more than £16 million to fix it up and bring it back into action. The railway service was opened in the year 2001.

When it first opened many years ago, the railway cost around £26 million. The railway ascends the Cairngorm mountain in the Scottish Highlands’ Cairngorms National Park. The mountain has a skiing area. It also has a restaurant that is nestled at a height of 1,097 metres. The railroad once linked the mountain’s base to the restaurant and skiing area. 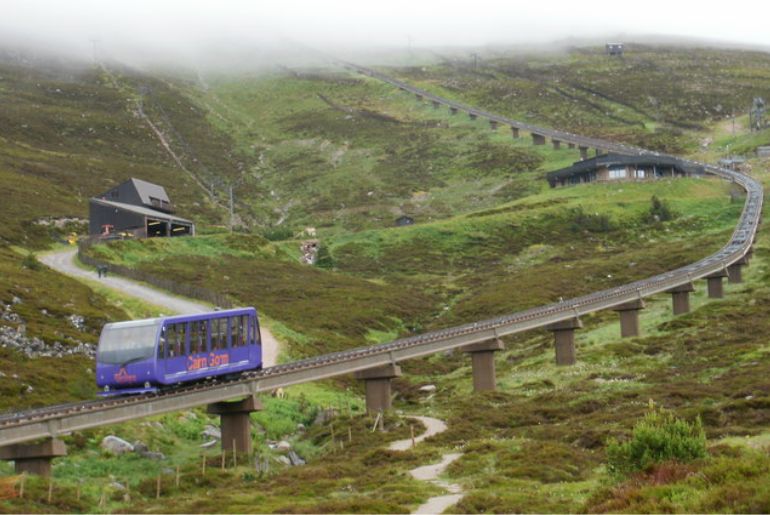 Trains Will Be Open To Public Next Year

The funicular is owned by Highlands and Islands Enterprise (HIE). It also owns the mountain’s snowsports centre. They said that the work to restart the railroad is now at its ultimate stage. The visitors will be able to enjoy the ride early next year, as the trains will be fully operational by then.

The whole of December might go into the testing of the funicular. The railways might need a certification granted by the UK Department for Transport to ensure safety. After this, the trains will be open to the public. The restarting of this service has also faced many criticisms by far. 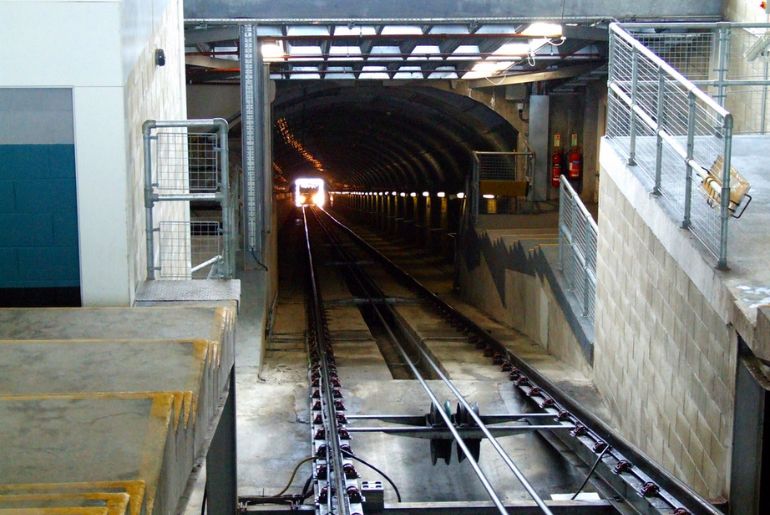 Also Read: Not Home, You Can Buy An Entire Spanish Village For ₹2 Crore

We hope the train restarts soon!