UN Says World Has Only 70 Days Of Wheat Left; 10 Millions At Risk 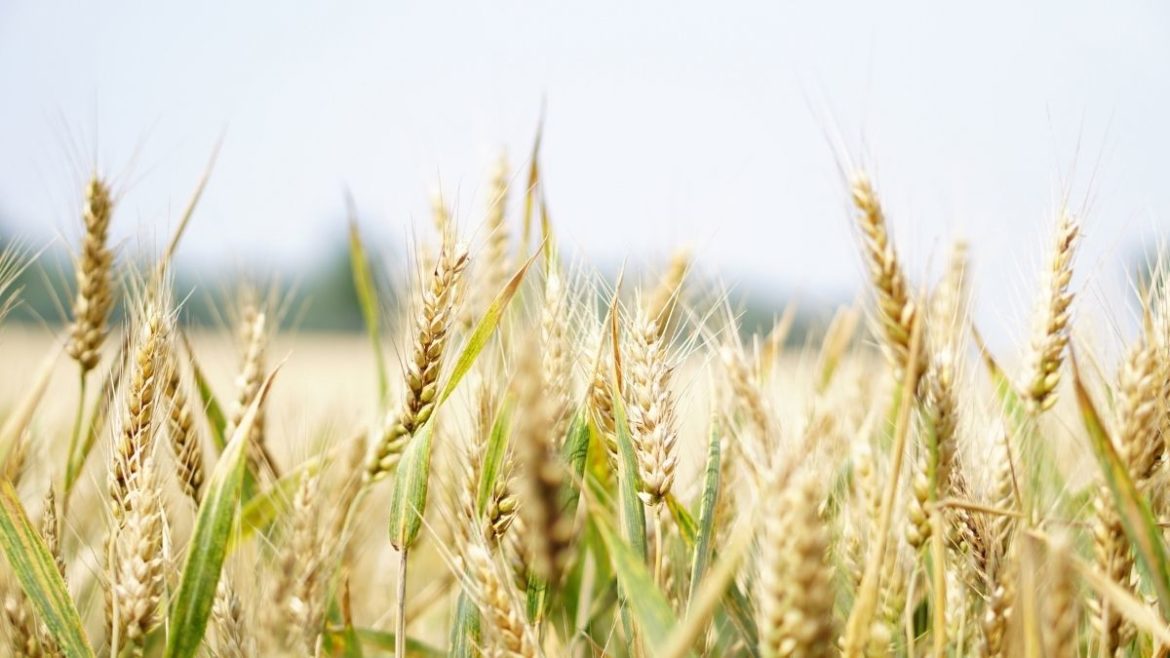 In a shocking revelation, the United Nations on Monday announced that the world has only 70 days of wheat left. The food crisis has deepened as the Russian-Ukraine war continues. The U.N. has warned the world of the impending crisis. Such a crisis last happened in 2008, when the world’s wheat stock went low. However, experts say it will be long before the wheat crisis goes away.

Is Russia-Ukraine War The Real Reason Behind Wheat Crisis?

Ukraine and Russia contributed 25% of the world’s wheat supply before the war began in February. Reports say continuous bad weather in the U.S. and Europe has also led to a decline in wheat production. India had also banned wheat exports. U.S. President Joe Biden might discuss the issue with Prime Minister Narendra Modi at the Quadrilateral Security Dialogue (Quad) countries meeting in Japan. The summit will take place between four countries’ leaders – India, Japan, Australia and the United States.

Prime Minister Narendra Modi had reached japan to attend the Quad summit and other bilateral meetings.

Landed in Tokyo. Will be taking part in various programmes during this visit including the Quad Summit, meeting fellow Quad leaders, interacting with Japanese business leaders and the vibrant Indian diaspora. pic.twitter.com/ngOs7EAKnU

U.N. food chief David Beasley says that the war in Ukraine has already created a crisis. Reports suggest that there might be a situation in the world that might lead to the masses’ starvation and put more than 10 million at risk.

The world is expecting the Quad summit to bring in a solution to the wheat crisis that has stuck the world.

On May 16, India banned wheat exports due to the extreme weather conditions that hampered production. As a result, the  prices in the country too hit a record high. India’s sudden move to stop the exports has also affected the global market and saw a steep surge in prices.