Did you know that Maharashtra is home to one of the oldest Museums in India? Yes, the Central Museum in Nagpur, was established in 1863, and thereafter, the state added many more museums to its attractions. At present, there are 13 government museums in different parts of Maharashtra. They display the historical development of Maharashtra by exhibiting various artifacts and art objects in their respective collections. The exhibits are primarily collected through excavations, explorations, and donations. We got you a list of a few lesser-known museums in Maharashtra that totally deserves your visit.

New Palace, Kolhapur, the residence of Chhatrapati Shahuji Maharaj depicts an amalgamation of British and Hindu architecture. The museum has a fine collection of descendants of Chhatrapati Shivaji Maharajji like costumes, weapons, games, jewellery, embroidery, and paraphernalia such as silver elephant saddles. One of Aurangzeb’s swords is also displayed at the museum. Another interesting feature is, every glass here exhibits paintings that describe Chhatrapati Shivaji Maharaja’s life events. The museum is surrounded by a lush garden, a beautiful lake, and a zoo that will take you in awe. 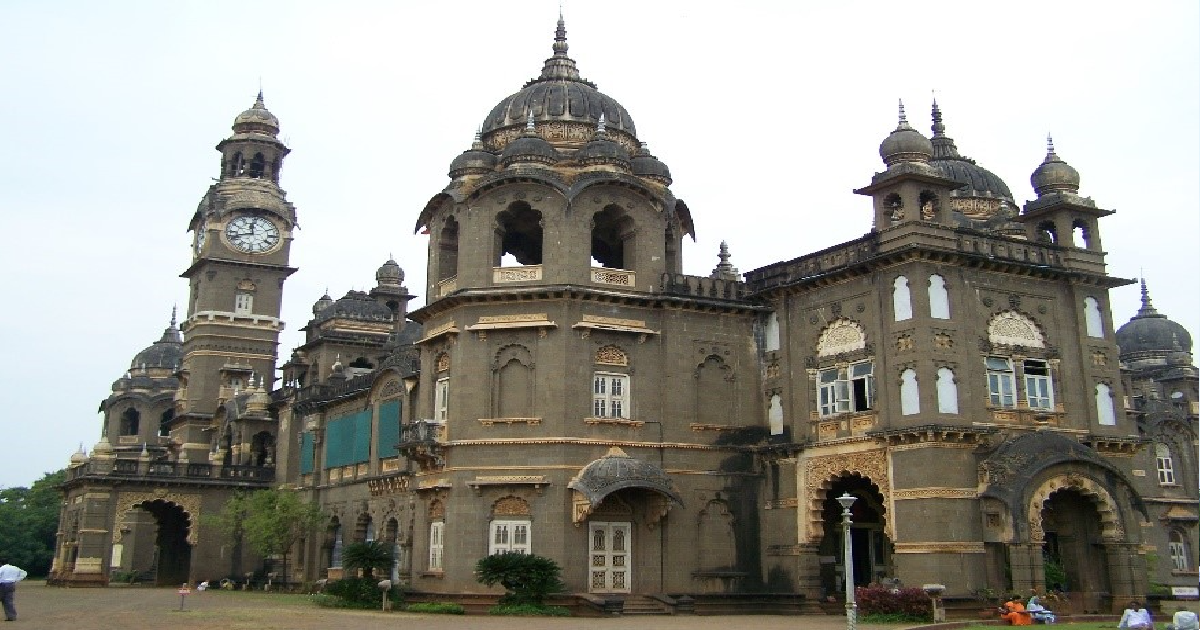 This museum has a collection of 21,000 artifacts, belonging to different parts of the world. Dr. D. G. Kelkar had built this museum as a tribute to his son, who died at the young age of seven. Here you will find an impressive collection of musical instruments, Mughal lamps, antiques, and paintings from the mythological epic Ramayana. The museum also has Ganpati’s guns, a Persian set of cards, a pottery collection, and statues of Lord Ganesha, Lord Shiva, and Goddess Parvati. One of the key attractions of the museum is Mastani Mahal which displays luxurious décor, grand chandeliers, and artistic paintings.

Also read: 6 Unusual Food Museums Around The World That Will Blow Your Mind 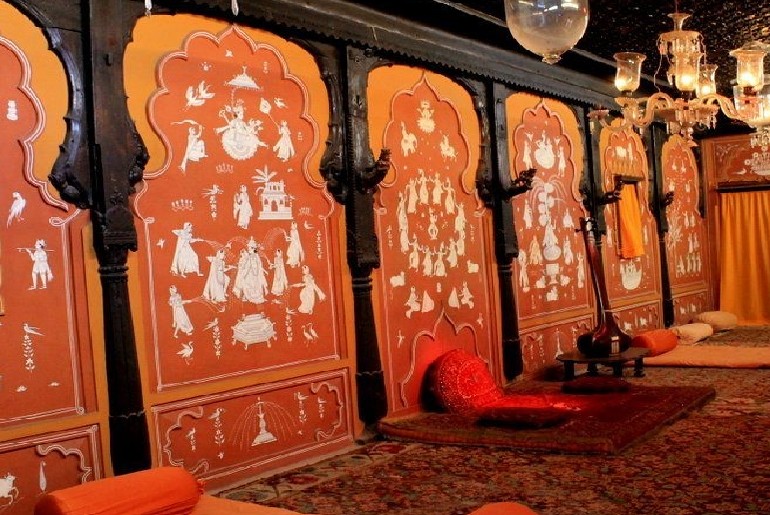 The Nagpur Central Museum, popularly known as Ajab Bangla, is one of the oldest museums in India that hosts a vast array of sculptures, ancient inscriptions, paintings, Mughal and British weaponry, coins, and pre-historic findings. The museum also has an anthropological gallery with a dedicated section on birds, reptiles, and mammals, which have been stuffed and preserved in their original shapes and sizes. There is also a tribal gallery, where one can find personal objects used by tribals like boomerangs and tobacco boxes.

Also read: Delhi Will Get Its First Museum Dedicated To The Partition Of India 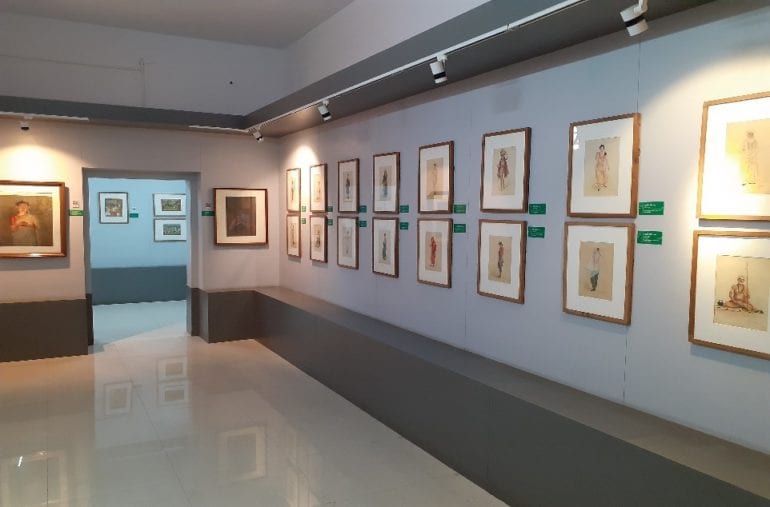 The palace was built to keep King Thibaw, the last king of Burma under house arrest by the British. The architecture bears a remarkable significance to the Burmese culture, with its semi-circular wooden windows, and a marble-floored dancing hall. In addition to this, there is a Buddhist idol placed at the backside of the palace. It is now a museum that houses artefacts belonging to the royal family. 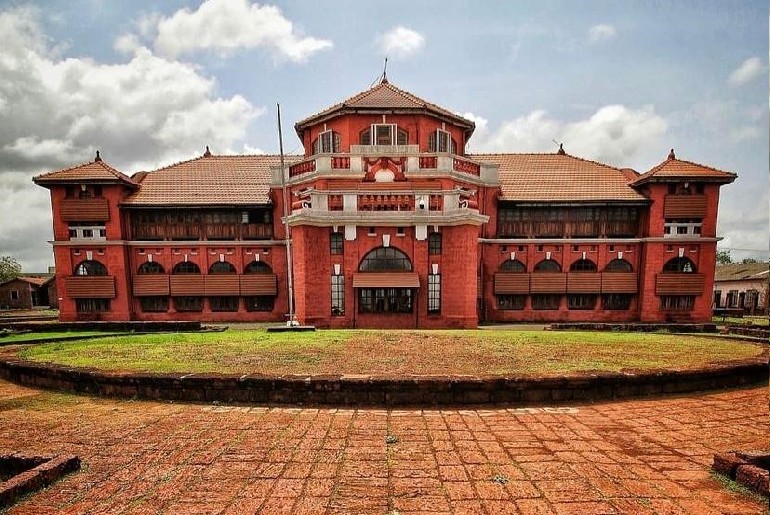 It is the only museum of its kind in Asia and is home to an enormous collection of tanks used by various rulers over the ages. The museum is a testament to the evolution of the tanks over the years as it displays around 50 armoured cars and light tanks from different countries like Pakistan, Germany and Japan. The Mark-I fitted with a tractor engine is from the World War I period and is a major attraction here. The oldest exhibit is the silver Ghost Rolls Royce Armoured Car.

Also read: Delhi Gets India&#8217;s First Museum Of Illusions And Here&#8217;s Why You Must Absolutely Visit It! 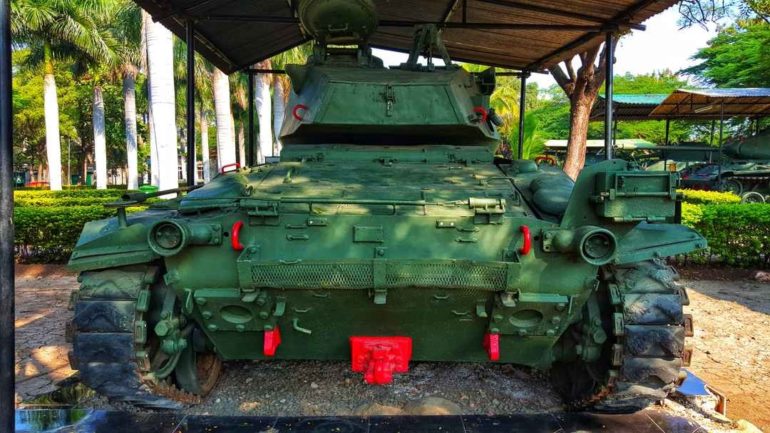 If you would like to see a display of coin collection, head here. The museum’s collection of coins numbers over a thousand, starting from 500 B.C. to the present day. It showcases the evolution of money over the centuries, how and why gold still holds an important place in our society, and also about the genesis of RBI. The Museum also features a 7-feet ‘Yap’ Stone, an interactive exhibit on gold mining. 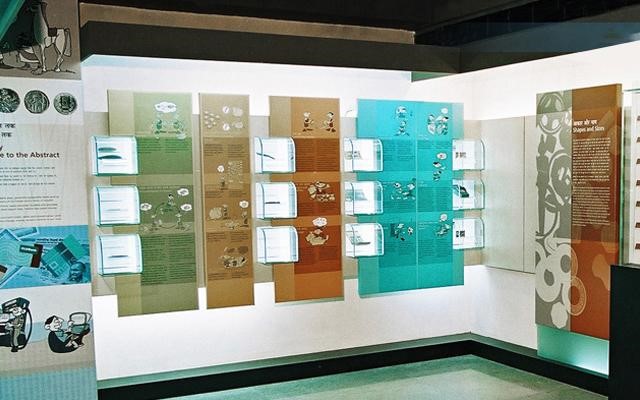 Dr. Mayur Thakare, Assistant Archaeologist, Directorate of Archaeology and Museums, Govt. of Maharashtra, said  “The Museums not just display the age-old artefacts of curiosity but form a picture of our cultural development before us.” He added “Recently, the Directorate of Archaeology and Museum has formulated a proposal to set up a State-level Museum and for which the discussion is underway. After its establishment, it would become a major cultural institution not just in the state but in the country.”