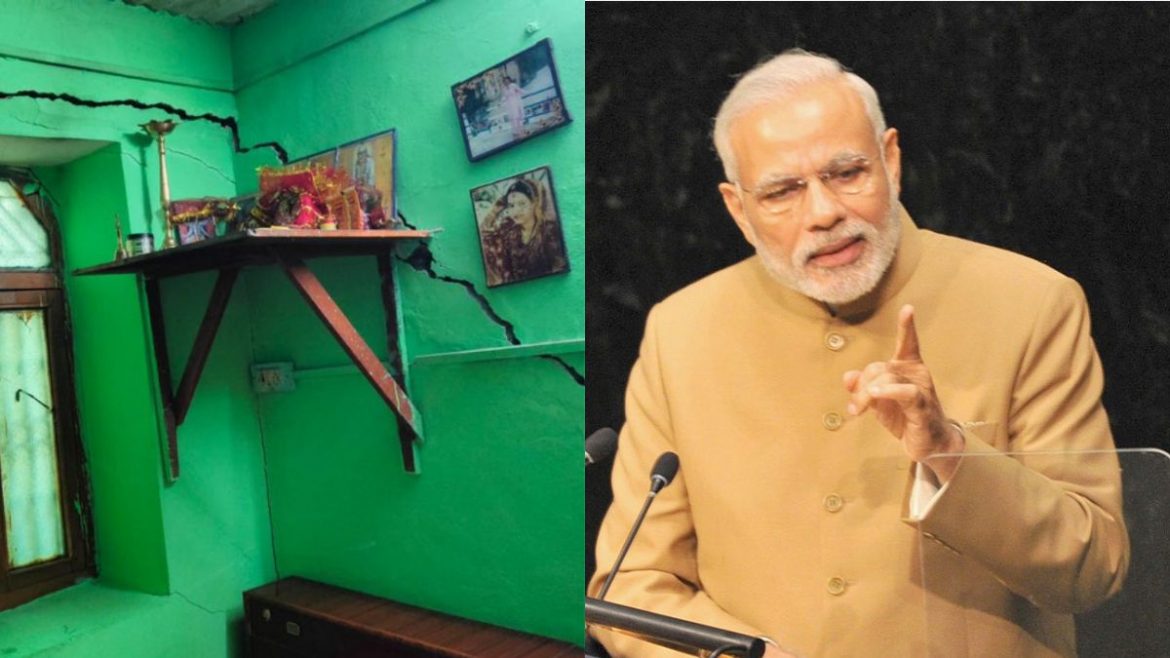 Elders say that the Char Dham yatra is incomplete without visiting Joshimath, a prominent city for Hindu devotees. However, this divine site is on the verge of destruction that not many of us can imagine. The city is sinking, and locals are terrified after seeing cracks in the walls of their houses. Though it is a popular tourist site, there is a limit for Mother Earth to handle man-made blunders.

The Sinking City Of Uttarakhand 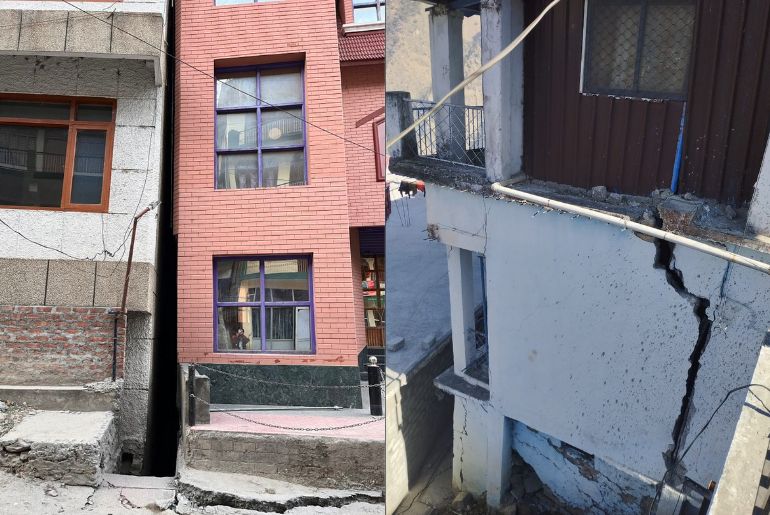 Joshimath emerged as a popular tourist destination in terms of footfall. However, while appreciating its beauty and popularity, officials and locals forgot that the city has infrastructural flaws. Despite several warnings by scientists and their scientific studies, people have pushed the limits beyond extent. This has resulted in an upcoming threat that no one anticipated. According to scientists, a scientific study of these hill towns needs to be conducted. Further, people should be aware of its capacity and geographical conditions and limits that shouldn’t be overstepped.

Also Read: Joshimath In Uttarakhand Is Sinking! Here&#8217;s Why. 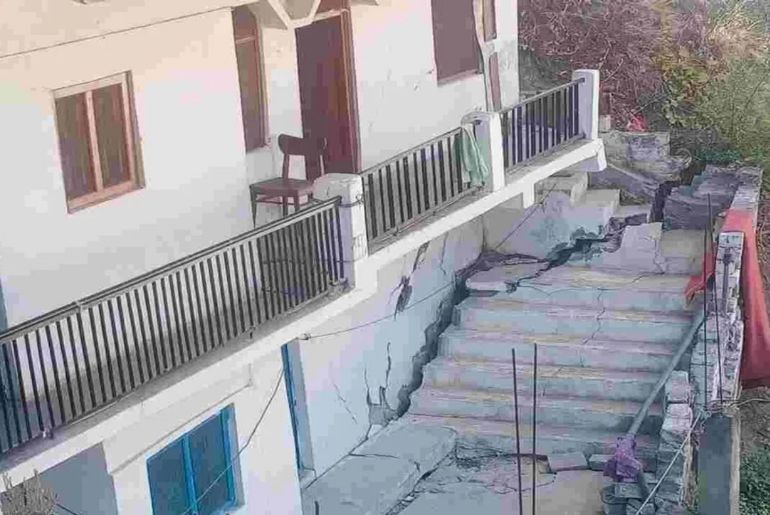 Due to shifting soil, buildings in this area have developed cracks. Prime Minister Narendra Modi has called for a high-level meeting and instructed the authorities to relocate the locals as well as tourists to a safe zone. Besides, the principal secretary to the Prime Minister, P. K. Mishra will hold a review meeting with senior officials of Uttarakhand and members of the National Disaster Management Authority.

This will be held through video conference. Also, Uttarakhand’s Chief Minister, Pushkar Singh Dhami visited Joshimath on Saturday to assess the ground situation. After that, there was an immediate evacuation of affected families. Further, he promised that the town will be saved.

The large-scale construction work and hydropower projects are responsible for today’s situation. Joshimath’s ground is an example of loose soil and is not capable of handling these high-power works. Moreover, thousands of tourists visiting the city have added to the advent of destruction. This is an indication for everyone to not exploit natural cycles.