Uttarakhand’s Stunning New Garden In…
Guidelines For International Travellers In…
This Kerala Startup Is Making…
Goa Tourism Minister: Only ‘Richest’…

Uttarakhand is taking a fantastic initiative to showcase its floral diversity and create awareness. The state has inaugurated an enormous arboretum at Jeolikot in Nainital district showcasing the floral variety of the Shivalik hills. The arboretum has been established to create awareness and impart nature education to the people coming to this.

The Aroretum Boasts Of 200 Species Of Flora

The nursery boasts of more than 200 species and is spread over an area of 3 acres. There are also placards hanging on individual trees describing the qualities of the species in a storytelling format. The complete information about every species’ ecological, medicinal, scientific and cultural aspects has been shown in the form of placards. 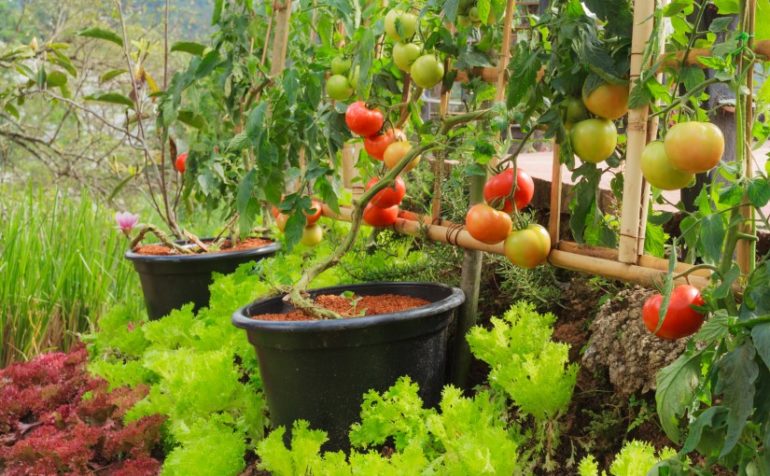 It Is One Of The Largest In Uttarakhand

The tree species include Kaphal, Toon, Tejpat, Banj oak and Buransh. Padam, Utis, Pangar, Timur, Chyura, Malu, and Ghingharu species also stand at the nursery. Many species of fern, moss, cane, lichen have also been conserved here. The botanical garden is a first of its kind and even one of the largest arboretums Uttarakhand. Here are 5 Places In Uttarakhand That Will Make You Fall In Love With The Snow. 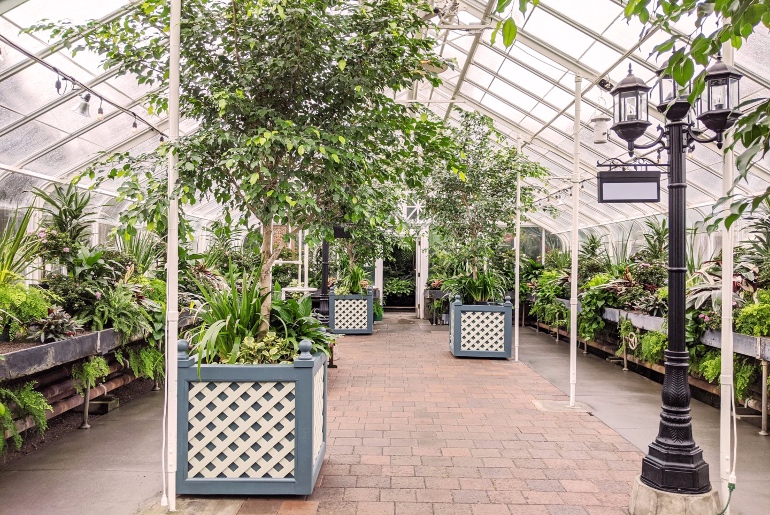 The Shivalik ranges are a part of the outer Himalayas, and because of the altitudinal variation, it boasts of a rich floral and faunal biodiversity.