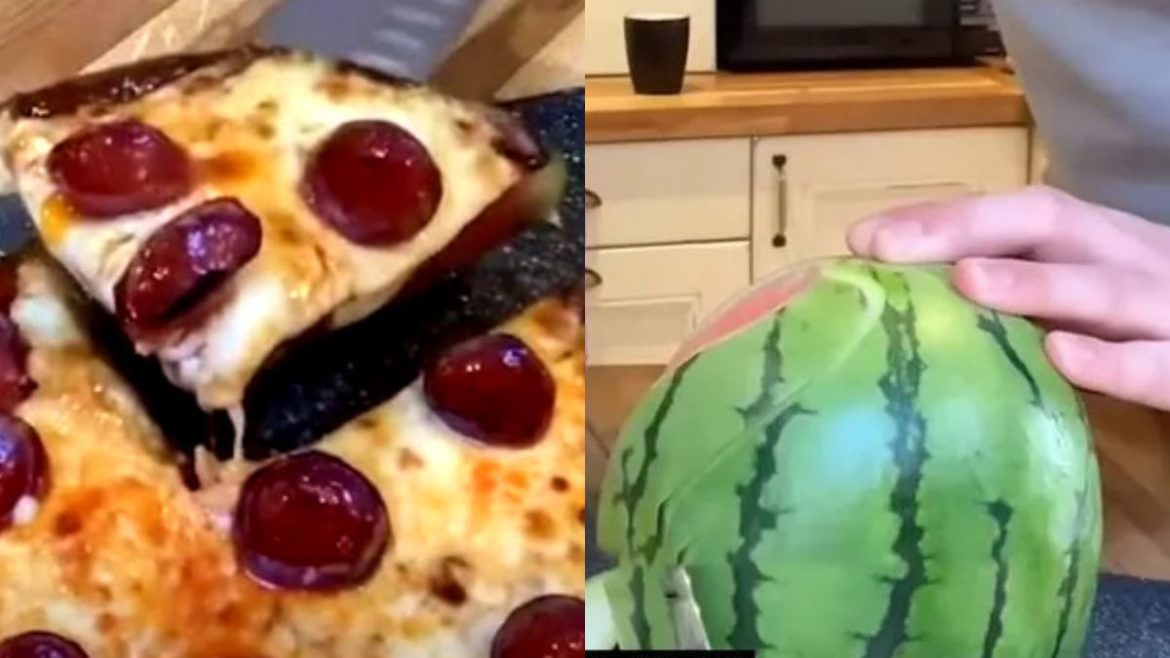 Weird food pairings are the new trend on social media platforms these days. Some of these fusion dishes turn out really delicious, while others are almost bizarre and arouse gourmet rage. Pizza toppings have sparked a heated debate online. Most foodies find the idea of ​​fruit in the total amount of pizza, and pizza’s most popular fruit his topping, pineapple, has been the subject of much debate.

Some gourmets like to eat pineapple on pizza, while others strictly reject the combination of fruit and pizza. But that hasn’t stopped foodies from adding pineapple to pizza. It’s a well-established fact that fruit toppings on pizza aren’t going away any time soon, but recently we’ve come across some strange pizza and fruit combinations that will leave you confused. Have you heard of Fruits on Pizza?

Previously, a video of pineapple on pizza had garnered mixed reactions from foodies. Now, a watermelon-topped pizza has popped up on Instagram, shocking foodies.

Also read: Man Finds Lizard On His Chicken Salad At A Popular Delhi Eatery And Netizens Are Irked

How Did Netizens React To This?

As soon as the video was posted, viewers flocked to the comments section and gave their honest reactions, to this weird combination of Watermelon pizza. This watermelon pizza video has been viewed more than 5.4 million times and has gone viral. Netizens weren’t impressed with the new invention at all, and it was clearly felt from their comments. One user said, “Use me as a dislike button. Waste watermelon on nasty and stupid things,” and the third commented, “Stop abusing watermelon.” “This should be illegal,” said the fourth.