Virat Kohli Visited This Famous Bangalore Bakery & No One Recognised Him 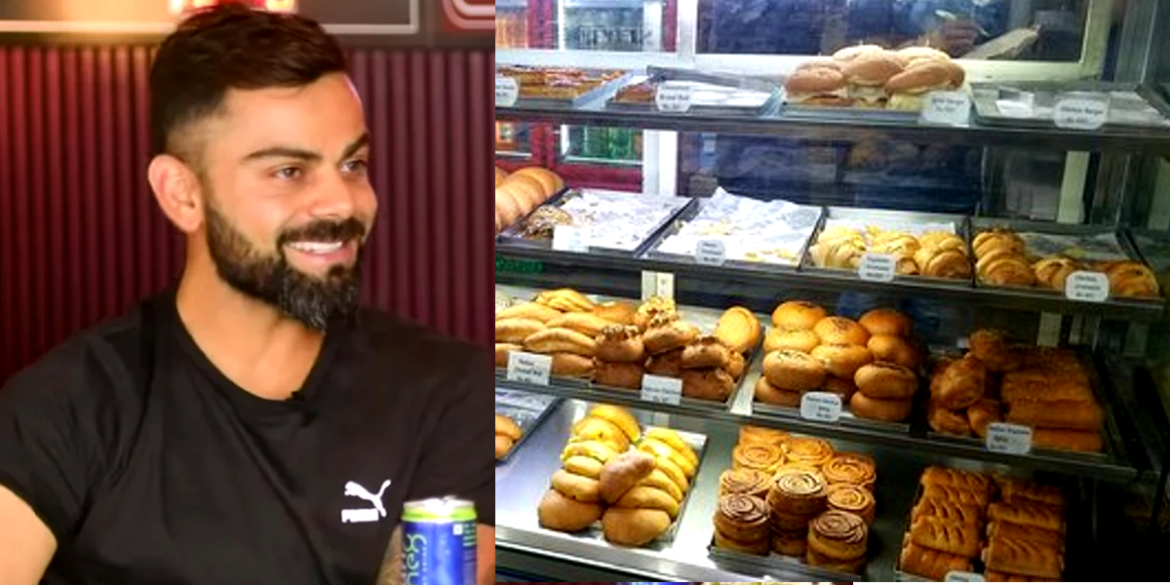 Former Royal Challengers Bangalore (RCB) captain Virat Kohli in an interview with Danish Sait’s Mr Nags revealed an interesting incident. The ace cricketer visited a famous bakery in Bangalore during his last visit to Garden City. And interestingly, despite the bakery being crowded no one recognised him. Read on to know more.

Virat Kohli revealed to Danish Sait’s Mr Nags, who’s a Bangalorean, that his wife Anushka Sharma grew up in Bangalore and she’s had many fond memories associated with the city. Anushka Sharma also has many friends in the city. And the actress absolutely loves Thom’s bakery. She adores the puffs there. So, during Virat Kohli’s last visit to Bangalore, he instructed his driver to take him there. Since masks were mandatory, Virat felt it was a good time to gout in the public as no one would recognise him.

He Bought Puffs & Left Without Anyone Recognising Him

So, wearing a mask and a cap, he visited Thom’s Bakery. Virat revealed to Mr Nags that it was a liberating feeling as nobody noticed him exploring the famous bakery. The cricketer was beaming with joy as he narrated the incident. Virat bought puffs and as he headed to the cashier to make a payment, he realised that he had to pay with his credit card. And he felt his secret would be out and he kept his security man’s number on speed dial as he waited in the car. But the cashier was so busy that he didn’t read whose card it was or also see Virat Kohli’s signature on the receipt. Virat was thankful that he could explore Thom’s Bakery and buy the famous puffs without being recognised. Meanwhile, check out Virat Kohli’s favourite Chole Bhature spot in Gurugram.