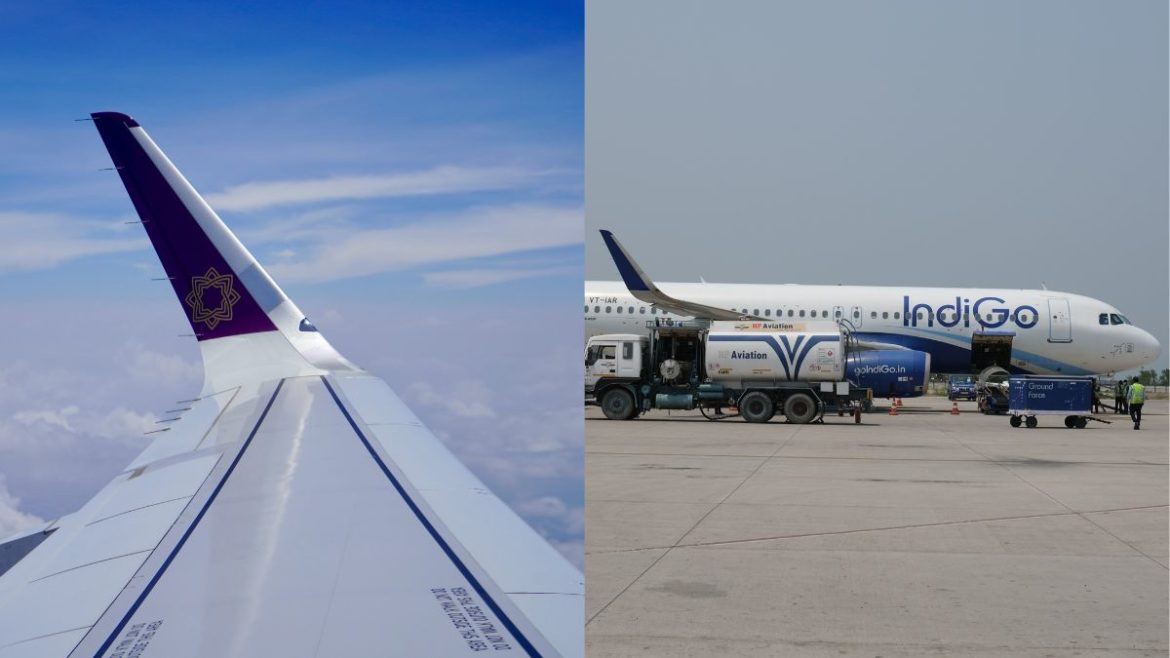 Vistara airlines, despite the pandemic and the Covid-19 restrictions has emerged as India’s second largest airline after IndiGo airlines. In a recent report, Vistara had earned this title, while the rest of the commercial airlines were struggling to even pay their employee salaries. It has beaten well established airlines like SpiceJet and Go First, who began their operations way before than Vistara. Seven years into the commercial aviation industry, here’s all about how Vistara fared all along & their future plans –

Why Are People Choosing Vistara Over Others?

In a report by Forbes, an aviation expert, Vinamra Longani calls Vistara as one of the best airlines in India today. She even tells that Vistara is going to lead the market, unless the other flight services get over the challenges they are facing currently. This implies that people are choosing Vistara, despite the presence of other airlines in the market, which is a big and significant win for the airlines. Vistara is currently being led by Vinod Kannan. He tells Forbes India, that the fleet size of Vistara in march 2020 was 40 and now it has gone up to 53. Aviation expert, Shukor Yusof tells that Vistara is not after market share but aims at the market of audience who can afford the fares – basically the middle class and the professionals.

What’s Next For This Airline?

The airline service has expanded its flight strength and aims to operate on more routes. During the pandemic, they even had to restrategise their routes on the basis of flight demand. As per the Kannan’s interview on Forbes India, Vistara had laying off employees as their last resort. The company had made sure that there were no lay offs, however, the senior officials in the company had taken salary cuts. It also ensured that their employees below a certain level of salary received all of it.

At the moment, both international and domestic flights are operating at 80:20 ratio, and eventually aims to get into 60:40. Kannan also tells that India has a dearth of direct flights and this is likely to change as Air India aims to change this.

It is currently being operated by Singapore Airlines and the Tata group.