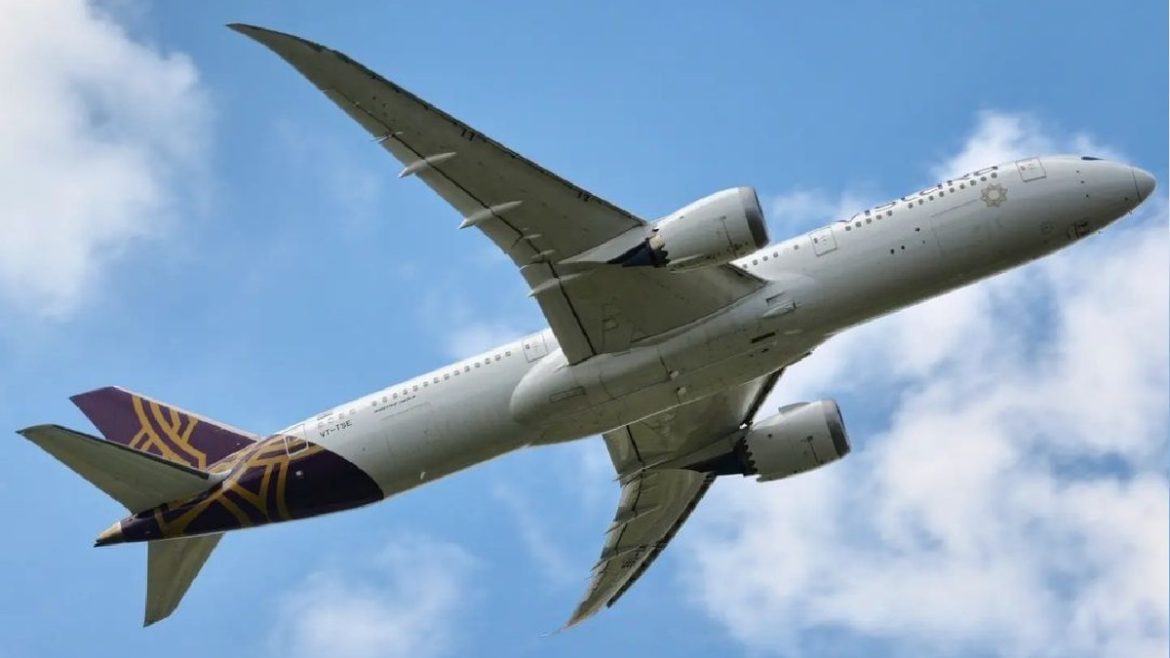 Enjoying movies under the starry sky is already a trend, but have you ever imagined watching television up in the air? Now, flyers can revel in this brand new experience as Vistara has launched a Live television at 35,000 feet. The airline has rolled out the service on its Boeing 787-9 Dreamliner aircraft. Read on to know more!

Vistara Launches LIVE TV At 35,000 Ft In Air With Sports And News Channels

Flight journeys can be monotonous unless we are sleeping, carrying a good book or watching a movie on Netflix. But even if you forget to download the latest movie on your phone or carry your favourite book before your flight, worry not. Vistara has launched a Live TV on its Boeing 787-9 Dreamliner aircraft that will let you enjoy sports shows and get Live news updates mid-air.

This is a pathbreaking step by the airline in revolutionising in-flight entertainment by making the optimum use of technology. The television network includes two sports channels and three news channels. Watching live matches inside a flight is definitely going to be a one-of-its-kind experience.

The Airline Plans To Launch The Service In Other Airplanes Too

Long-haul international flights usually detach us from the rest of the world for a significant amount of time with no access to the internet or television. But Vistara understood the importance of keeping its passengers informed about whatever is happening in the world even when they are flying. Boeing 787-9 Dreamliner aircraft operates on international routes.

Also, Vistara is planning to extend the service soon to its other airplanes as well. At present, Vistara comprises 53 airplanes in its fleet. Two of them are Boeing 787-9 Dreamliners.

Are you excited to get onboard a Dreamliner already?