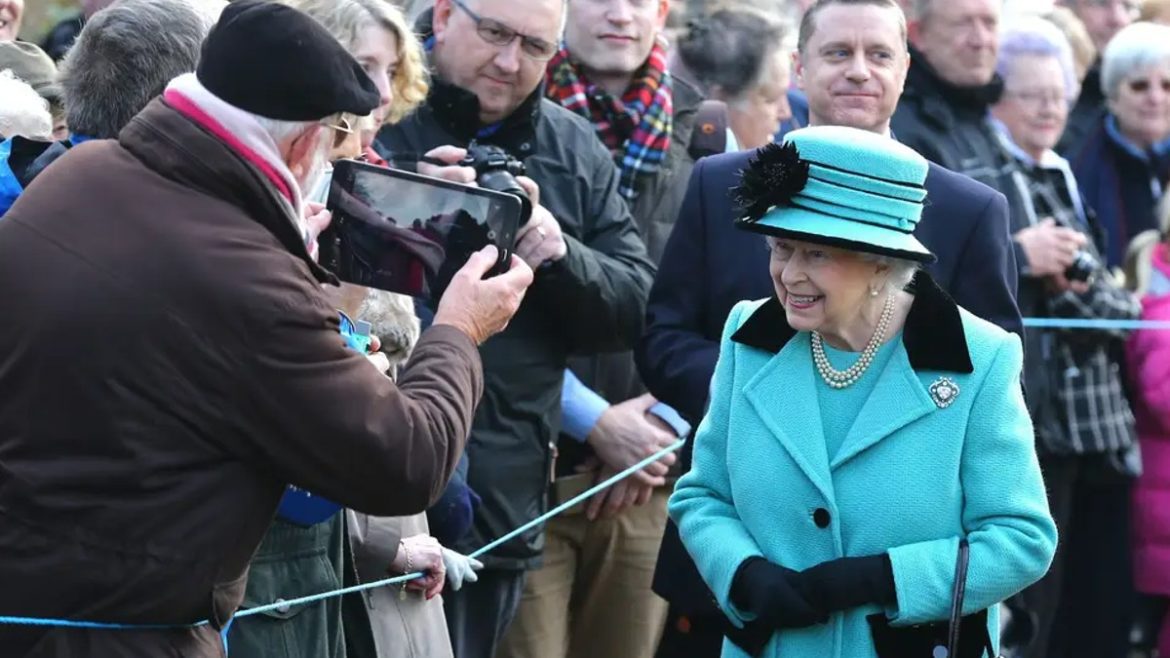 Queen Elizabeth II passed away peacefully at the age of 96. With an unprecedented 70-year reign in the UK, the Queen’s rule was adorned with historic moments. Interestingly, Britain’s longest-ruling monarch had a great sense of humour. She was known for her witty one-liners and dry humour. As the world mourns her demise, her bodyguard recounted a witty prank played by the Queen on unassuming American tourists. Here’s all about it.

Former Royal Protection Officer Richard Griffin shared a humourous anecdote with Sky News. He revealed an incident where Queen Elizabeth II played a prank on two American tourists who failed to recognise her. Two US hikers approached the Queen when she picnicked near the Scottish castle at Balmoral. The American gentlemen asked the queen where she’d come from and where she lived. Pat, she replied, ‘London’. Queen Elizabeth told the hikers she visited Balmoral Castle for the past 80 years. One hiker, then asked her if she ever met Queen Elizabeth.

On a weekend of Queen anecdotes, this won't be matched. Just lovely. pic.twitter.com/6z0WjUO2wn

They Failed To Recognise Her

Queen Elizabeth II in jest replied that while she hasn’t. Dick here, meets her regularly. The Queen referred to Griffin himself. Intrigued, the American tourist instantly asked Griffin about the Queen’s personality. Griffin played along and said that the queen was cantankerous at times, but she also has a lovely sense of humour. The excited American tourist immediately removed his camera. He handed it to the Queen herself and asked her to click a picture of him with the royal protection officer.

Later, the bodyguard clicked a picture of the tourists with the Queen herself. Queen Elizabeth later said to Griffin that she’d love to be a fly on the wall when the tourists show these photographs to their friends in America. She hoped in jest that someone tells them who she is. Well, the late Queen Elizabeth II certainly had a lovely sense of humour. She stays alive in the hearts of her citizens through her stories of jest.